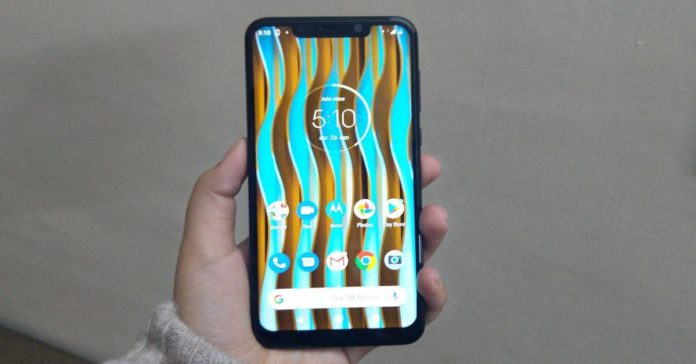 Motorola continues to be a loved technology company in India. And this is evident by the excitement created each time the smartphone maker launches a new device in the country. The case was no different when the company launched its Motorola One Power smartphone sometime back. Priced at Rs 15,999, the smartphone packs powerful specifications and comes with a massive 5,000mAh battery. But is it only good on paper or is it actually as powerful as one says it to be? We spent a few days with Motorola One Power and here’s our review.

Motorola One Power Design and Display

We’ll start off with the design of Motorola One Power smartphone. The handset is the first by the company in India to come with a notch on its screen. You are more likely to appreciate the handset’s design if you like smartphones that fit well in the palm. Motorola One Power is 9mm thick, feels solid to hold in the hand, but may look a little bulky to you if you prefer slimmer phones. We personally liked its solid built. The back panel of Motorola One Power is made of metal and the sides are made of plastic. The rear panel of the device houses the dual rear cameras in one single module and a fingerprint scanner embedded in the Moto dimple. The power and volume rocker buttons of Motorola One Power are sandwiched on the right edge of device, while the SIM tray is placed on the left. The power and volume buttons as well as the fingerprint sensor are very aptly placed and were easy to reach. The top edge of the smartphone has the headphone jack and the secondary microphone while the bottom edge has the speaker grilles and the USB Type-C port. It was great to see Motorola ditching the nearly dead microUSB port on this smartphone. 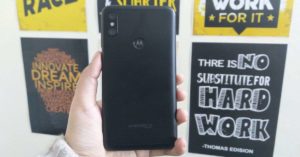 The front panel is dominated by the 6.2-inch display that has a notch on the top and Motorola branding at the bottom. The notch of the device houses the earpiece as well as the selfie camera. To put the design of the smartphone in a nutshell, we would say that it has a sturdy and solid built and has got the placements of its buttons and sensors right. It shows that attention was given to such details when the smartphone was being designed. 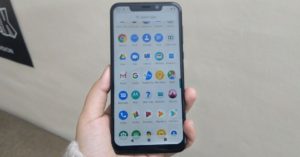 Now let’s talk about the display of the Motorola One Power smartphone. The device has a 6.2-inch full-HD+ LTPS IPS display that has an aspect ratio of 19:9. Simply put, Motorola One Power’s display is superb. The quality of the images projected was extremely crisp and the content was very clear on the device’s screen. The colour reproduction is excellent and it did not lose its consistency at different viewing angles. The sunlight readability of Motorola One Power is good too and the handset gives users an option to adjust the colour temperature of the display. We spent hours watching our favourite shows on the smartphone because it was such a delight to do so. The display of Motorola One Power completely makes up for what the smartphone lacks in the design department.

Motorola One Power Performance and Cameras 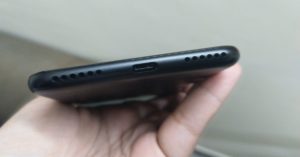 This promises timely Android updates and security patches for the handset. When it was launched, Motorola One Power was powered by Android 8.1 Oreo, but it recently got updated to Android 9.0 Pie. We loved the clutter-free stock Android experience on the Motorola One Power smartphone. Which means there are no bloatware apps on the smartphone. The entire suite of Google apps is present and so are some Motorola apps. But besides these, you’ll have to download all other apps – even the popular ones like Facebook and Whatsapp in case you want to use them. 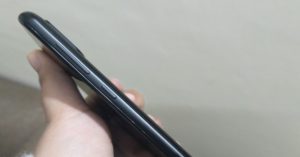 Moto Actions make home in this smartphone too. The feature enables users to switch on flashlight with a double-chop gesture and go to the camera app by a double-twist gesture. A Smart SIM feature is also present on the device that enables users to designate their two SIMs, so that one can be used for work and the other for personal use.

Coming to the performance of Motorola One Power smartphone, we found it to be very powerful. During our time with the smartphone, we did not face any sort of lag. We could switch between multiple apps and multitask with ease. We often used the device for navigation and watching YouTube videos at the same time and the smartphone always took it well. Even when we left a number of apps running in the background, the smartphone continued to work well.

Gaming was another good experience on Motorola One Power smartphone. Games like Temple Run 2 and Alto’s Odyssey ran very smoothly, and even the heavier ones like Asphalt 9: Legends could be played without any lags. However, we did miss playing these games in full-screen mode. The area on either side of the notch was blackened out while playing games. Thankfully, the case was not the same when we tried watching YouTube videos.

Another feature we missed on this mobile was Face Unlock. However, the fingerprint reader of Motorola One Power was fairly responsive, which makes up for it. 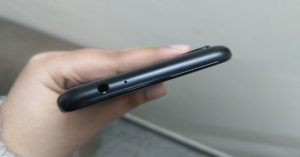 Now let’s talk about the key highlight of the device, Its battery. The massive 5,000mAh battery of Motorola One Power is long lasting. Even if you step out with 50% charge on the smartphone at the beginning of the say, you would be able to last the entire day with average usage involving phone calls, watching YouTube videos, using the smartphone for navigation and playing some games. When completely charged the smartphone’s battery, it lasted a day and a half for us, which is very impressive. Furthermore, Motorola One Power only takes about two hours to be completely charged as it supports fast charging.

Motorola One Power smartphone sports a dual rear camera setup with a 16MP primary sensor with PDAF and a 5MP secondary depth sensor. 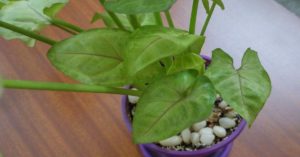 For selfies and video calls, there is a 12MP front-facing snapper. The camera app of the smartphone has Photo, Video, Portrait, and Expert modes and it also supports Google Lens. 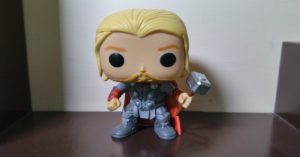 The shots taken in daylight were reasonably good and came with a fair amount of details. The quality of the images was also sharp throughout. However, the camera performance wasn’t as good in dimly-lit areas. 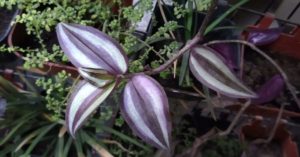 The selfie camera of the device works well in areas that have decent to bright lighting conditions and the results do get better with beautification mode switched on. In dimly lit areas, the selfie flash of the smartphone comes to the rescue.

There are more reasons to buy Motorola One Power than not to. The smartphone comes with a clutter-free stock Android experience and it’s powered by the latest Android OS. It has powerful performance and its battery just goes on and on. Additionally, the smartphone also has a solid built and a vibrant display. It’s really a value for money device.

- Advertisment -
Motorola continues to be a loved technology company in India. And this is evident by the excitement created each time the smartphone maker launches a new device in the country. The case was no different when the company launched its Motorola One Power smartphone...Motorola One Power review: Powerful performance meets big battery