The smartphone has a humongous 6,000mAh battery. 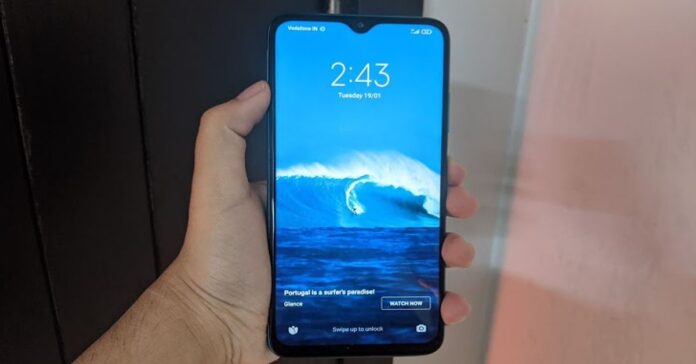 Xiaomi’s new Redmi 9 Power smartphone boasts of a big 6,000mAh battery and is available for purchase at a starting price of Rs 10,999. This, along with other specifications of the device like its 48MP primary camera, makes it look like a great buy on paper. We spent a few days with the smartphone and here’s our review of Redmi 9 Power where we discuss its pros and cons.

We’ll begin by talking about the design of Redmi 9 Power smartphone. The design is different for sure, but you will like it only if you are fond of plump gadgets. The smartphone is available in Blazing Blue, Electric Green, Fiery Red and Mighty Black colour options. While the first three are rather flashy to look at, the last one is for those who don’t like to grab all the attention in the room each time they take their phone out, so there is something for everyone. The one that we got to review was dressed in green. The smartphone is heavy, thanks to the big battery (that lasts for long, more on it later) and with it weighs 198 grams. 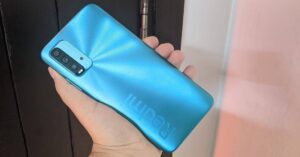 The back panel of the device is made up of plastic and has a textured finish and Redmi’s logo is tattooed on its left side a little below the camera module. The smartphone houses quad-rear cameras and the back of the smartphone is slightly curved at its sides. The right side of Redmi 9 Power has the Volume Rocker keys and the Power button, which doubles as a fingerprint sensor, while the left one has the dual SIM tray. The top has the 3.5mm headphone jack, while the bottom has the Type-C port, the primary microphone, and the loudspeaker.

Flip it over and you will see the front panel of the smartphone that is dominated by the 6.53-inch full-HD+ resolution display with a layer of Corning Gorilla Glass 3 for protection. The screen of the device has dewdrop shaped notch on its top to house the selfie camera. The display of the smartphone is definitely among its pros and we enjoyed watching videos on YouTube and Netflix, especially because the great sound system of the device made the viewing experience even better. The images displayed were sharp and clear and the colours were accurate and vibrant. The sunlight readability of the handset was decent too. 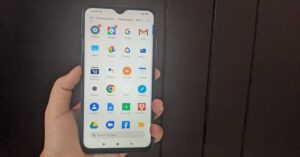 In a nutshell, we would say that the display of Redmi 9 Power was definitely among its positive aspects. We would want to say the same for the design too, but it really depends upon the preference of the customer as far as the look and feel of the smartphone goes since it is a little unconventional.

Before we talk about the performance of Redmi 9 Power, let’s take a minute to shed light on the rest of the specifications of the handset. Powered by Qualcomm Snapdragon 662 chipset clubbed with 4GB of RAM, the smartphone is available in two storage variants: 64GB and 128GB.

The handset runs Android 10 skinned with MIUI 12, and we have to say that the device does come with bloatware like Dream 11, Netflix, Facebook, LinkedIn and more. The smartphone also has an app called GetApps, which will keep showing you suggestions to download other apps via push notifications. 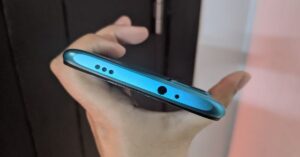 Coming to the performance of Redmi 9 Power, the handset ran well on most occasions. We launched multiple apps and switched between them, used multiple tabs of Chrome and multitasked on the device regularly. But none of it was ever an issue.

Gaming on the smartphone was decent. We played Alto’s Odessey, and the heavy on graphics Asphalt 9: Legends. While the former played perfectly well, the latter took longer to load and we noticed a few frames drop at times. The battery also runs out quickly while the smartphone is engaged in gaming. 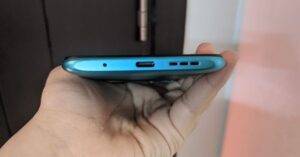 Speaking of the battery, the 6,000mAh cell is definitely one of its best aspects. Even with heavy usage that involved using various social media apps, playing games, clicking pictures and watching shows on Netflix, the battery of the device lasted more than a day. Users even get an Ultra Battery Saver mode that can enhance this further. However, a big battery also means that the device takes longer to charge, so keep at least two hours at hand in case you manage to drain out the juice and want to charge the cell completely.

Moving to the cameras of the smartphone, Redmi 9 Power comes with a 48MP primary camera, an 8MP ultra-wide-angle sensor, a 2MP macro lens, and a 2MP depth sensor.

Pictures taken by the primary camera of Redmi 9 Power in well-lit conditions and sunlight, turned out to be decent and had a good details. However, as soon as we switched to the wide-angle lens, the clarity of the images reduced and we even noticed distortion.

The macro camera did a good job most of the times and images where depth effect was used turned out to be decent too. However, the real difficulty arises when one tried to click images using the cameras of Redmi 9 Power at night or in lowly-lit areas. The images lack clarity and some of them even had noise. Even the Night Mode on the smartphone only marginally improves the results. Which is so-not-Xiaomi. Maybe the next software update takes care of this issue. 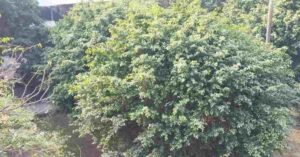 Even with the selfie camera of the smartphone, we faced the exact same problem. While the images in day light turned out to be good, in lowly lit areas the quality dropped.

Redmi 9 Power’s biggest pro is definitely its 6,000mAh battery. But that’s not all. The display of the device is good too, and its stereo speakers really enhance the sound and make the viewing experience on the smartphone exceptional. So if you are someone who loves using their smartphone for entertainment purposes, Redmi 9 Power is a great buy at Rs 10,999. However the cameras and the gaming experience on the smartphone could have been better, but then, it’s not too bad considering the price point.

- Advertisment -
Redmi 9 Power review: The big battery wonderXiaomi’s new Redmi 9 Power smartphone boasts of a big 6,000mAh battery and is available for purchase at a starting price of Rs 10,999. This, along with other specifications of the device like its 48MP primary camera, makes it look like a great buy...