HomeReviewsSamsung Galaxy A51 review: Good start to the year for Samsung

Samsung Galaxy A51 review: Good start to the year for Samsung

Are you thinking of upgrading to Samsung Galaxy A51? 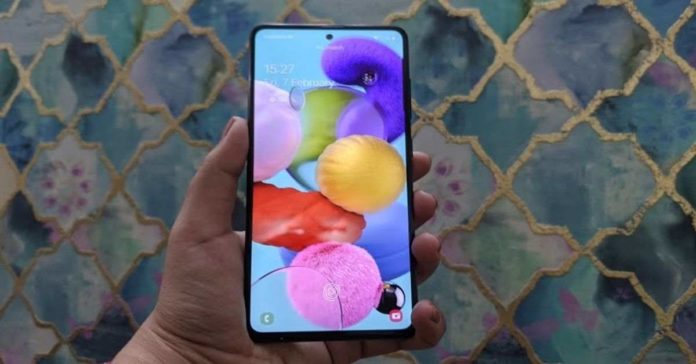 South Korean technology giant, Samsung, recently launched its Galaxy A51 smartphone in India at Rs 23,999. The smartphone has been launched after the Galaxy A50s and it comes with an additional camera and more RAM. We spent a few days with Samsung Galaxy A51 to know whether it is worth the additional cost. Take a look at our review to find out:

Samsung Galaxy A51 design and display

Samsung Galaxy A51‘s design reminded us a lot of the looks of Galaxy A50s. The smartphone is very thin and it has a polycarbonate glossy body. We should mention that this is prone to catching fingerprints, so we advise you to keep a microfiber cloth for cleaning the handset from time to time. The smartphone is available in Prism Crush Black, Prism Crush White and Prism Crush Blue colour options and the one that we got for review was dressed in Black. The back panel of the device has a quad rear camera setup and Samsung branding. As the name ‘Prism’ suggests, the back of the smartphone reflects rainbow-like colours at certain angles. 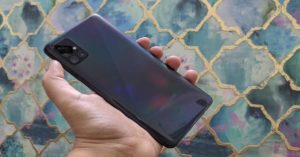 Flip over, and you will see the display of the handset. Samsung Galaxy A51 comes with an Infinity-O display, which basically means that it has a hole-punch selfie camera right in the middle of the upper part of the screen. The bezels that outline the screen are extremely thin, although the chin is slightly broader than the rest of the three. However, the difference is so negligible that you may not even notice it. The right edge of the smartphone has the power and volume rocker keys on it while the left one has the SIM tray. The bottom edge houses the Type-C port, the 3.5mm headphone jack, the speaker grille and the microphone, while the top only has the secondary microphone.

To conclude, we would say that we really liked the design of Samsung Galaxy A51. The prism like effect, the light-weight body and the glossy finish, all add to the appealing looks of the device. The fact that the handset is prone to catching fingerprints may bother some people, but then, that’s pretty easy to manage if one is just careful about cleaning the smartphone every now and then. 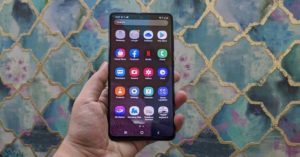 Coming to the display of the smartphone, Samsung Galaxy A51 has a 6.5-inch Super AMOLED full-HD+ screen. The display of the device is one among its positives and it produces vibrant and accurate colours that stay consistent at different viewing angles. The images were crisp and the experience of watching high resolution videos was also a good one. The sunlight readability of the handset was also decent and we did not encounter any problem with it. As we said before, the display of the smartphone can easily be called as one of its best aspects.

Samsung Galaxy A51 performance and cameras

Now, let’s move on to the rest of the specifications of Samsung Galaxy A51. The smartphone is powered by Exynos 9611 processor clubbed with up to 8GB of RAM and 128GB of internal storage. For more storage, users can install a microSD card. In terms of optics, Samsung Galaxy A51 comes with a quad camera setup on its back panel that has a 48MP primary sensor, a 12MP ultra-wide-angle sensor, a 5MP macro camera and a 5MP depth sensor. For selfies and video calls, there is a 32MP front-facing snapper. The handset houses a 4,000mAh battery and it comes with an in-display fingerprint scanner and face unlock. Samsung Galaxy A51 runs Android 10 with One UI 2.0 skinned on top. 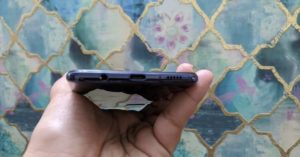 There are some changes in the user interface that Samsung seems to have added recently. For instance, the notifications that ask for user’s permission to access information are positioned differently. The company has also added the option of tracking battery usage of last one week. There’s also a dedicated menu for changing wallpapers and users also get the option of changing app icons for lockscreen. You will find some pre-installed apps on the smartphone. However, you can uninstall most of them in case you don’t find them useful.

Samsung Galaxy A51 could perform most day-to-day tasks with perfect ease. We opened multiple tabs of Chrome on the smartphone and switched between various apps, and we did not notice any lag while we did so. We also multi-tasked on the device by using it for navigation and watching videos at the same time, and we encountered no problem in doing so. 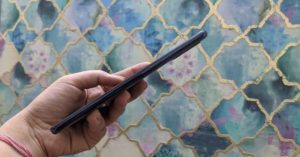 Gaming on the device was also a good experience. We played games ranging from Alto’s Odyssey to more graphic-hungry ones like Asphalt 9: Legends and they all ran very smoothly on the handset. However, not all was well with the smartphone. The fingerprint sensor could definitely get a boost. We tried saving the data of three of our fingers and it mostly could not recognise on the first touch. Even when it did, it was slow. On the other hand, the face unlock worked well in well-lit conditions, but the same cannot be said about when tested in dimly lit places. There were times when we manually had to put in our password.

Coming to the battery life of the device, the 4,000mAh cell did a decent job. With usage that involved gaming, watching videos on YouTube and clicking pictures, the battery of Samsung Galaxy A51 lasted an entire day. It is worth mentioning that the device has support for fast charging and the battery can go from 0 to around 70% in one hour. The call quality of the smartphone was good at all times irrespective of the area we were in.

Now finally, let’s talk about the cameras. As we mentioned earlier, Samsung Galaxy A51 has a quad-camera setup on its back panel that houses a 48MP primary sensor, a 12MP wide-angle sensor, a 5MP macro sensor and a 5MP depth sensor. By default, the primary camera clicks pictures that are 12MP in resolution; however, you can change that to 48MP in settings if required. 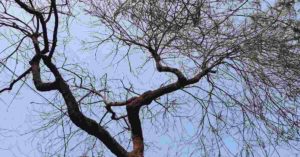 The primary camera of the smartphone clicked very nice shots in well-lit as well as dimly-lit areas. The colours were accurate, there was apt brightness, and the images had a good amount of details too. There were a few images that we took at night in which there was some noise, and the dedicated Night Mode did not help too much with that.

While the ultra-wide sensor captures a lot more area than the primary sensor, the quality of the images taken did drop with it. This was particularly true in images that we took in lowly-lit areas. The depth sensor did a decent job, but then, there were some images in which the blur level looked too much. These shots ended up looking unnatural. The macro shots were good too and had good amount of details. However, there were times when we felt that the colours weren’t accurate with this particular lens. 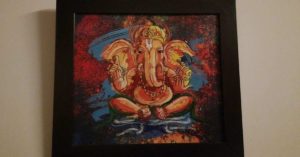 The selfies that we took from the 32MP front facing snapper of the smartphone mostly turned out to be great, even when we clicked them in dimly lit areas. They were sharp, clear and the colours were just right and very natural. We were quite happy with them.

Samsung Galaxy A51 is available for Rs 23,999 in India. It has a number of pros including a beautiful design, a vibrant display, a decent battery life and an overall smooth performance. The primary and the selfie camera work well too. However, the other lenses do not match up to the performance, so it can be said that the cameras work a little inconsistently. Also, the biometrics could definitely be better. While you would get a number of good features in the phone, especially if you place value on how a handset looks. However, you may want to look at some other options before you shell out that much money. Samsung Galaxy A50s is actually available under Rs 20,000 and offers three cameras instead of four and has lesser RAM. That is not a bad option to consider too if you want to keep your spend under Rs 20K.

- Advertisment -
South Korean technology giant, Samsung, recently launched its Galaxy A51 smartphone in India at Rs 23,999. The smartphone has been launched after the Galaxy A50s and it comes with an additional camera and more RAM. We spent a few days with Samsung Galaxy A51...Avani BaggaSamsung Galaxy A51 review: Good start to the year for Samsung