Xiaomi is getting good in the mid-segment of smartphones. 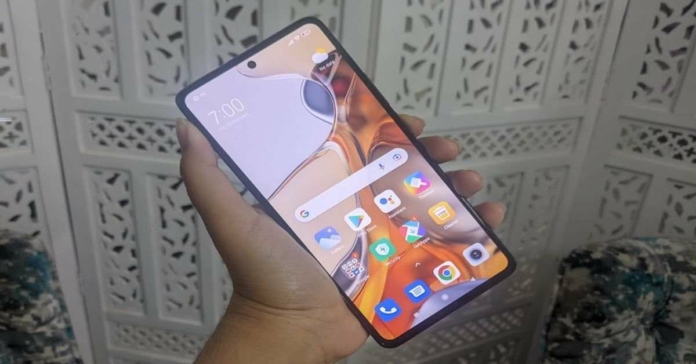 A 108MP camera, 5,000mAh battery and 120W charging, Dolby Vision supported display… The specifications of Xiaomi 11T Pro make it sound like an amazing smartphone priced in the under Rs 40,000 range. But is it as good in real life too? We spent a few days with it to find out. Read our Xiaomi 11T Pro review to know everything about the new device:

The handset’s glass back panel with matte-finish does look amazing, some of the other factors like its bulkiness and the polycarbonate frame, could have been better. Also, unlike most other smartphones that fall in the same range, Xiaomi 11T Pro does not sport a curved display, which one can live with. The rear panel houses the camera module and has the ‘Xiaomi 5G’ branding on it. In spite of the fact that it is one of the best looking aspects of the phone, the back panel is a fingerprint magnet, which most smartphones with shiney rear are. So if you do plan to buy the Xiaomi 11T Pro, we highly recommend keeping a micro-fibre cloth with you to clean the smudges off. 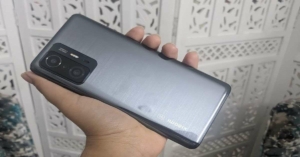 The upsides of the smartphone’s design are aplenty. Its one-hand usage in spite of its big size, the good grip and the fingerprint sensor are some to begin with. The sensor is aptly placed in the Power button, that falls below the volume rocker keys on the right edge, and it worked perfectly each time we tried to unlock the device. Besides this, the top and the bottom edges of the handset have the speaker grilles by Harman/Kardon, the Type-C port and the SIM tray can be found at the bottom too.

Flip over to see the front panel dominated by the 6.67-inch full-HD+ Super AMOLED display protected with Corning Gorilla Gorilla Victus that makes it absolutely scratch-resistant. The screen comes with a hole-punch cutout to house the selfie camera of the device and is outlined by a thick bezel on all four sides. The display of Xiaomi 11T Pro is one among its pros. It comes with a refresh rate of 120Hz and a touch sampling rate of 480Hz. The colours displayed on the screen were bright and vibrant, although that may be because the phone had ‘Vivid Colour’ profile turned on by default and some users may prefer colours that are not so saturated. But then, one can obviously switch the profile mode off the phone’s display at any given point of time, so we can’t really stereotype the colours the device showcased as saturated. In fact, we found them to be attractive. 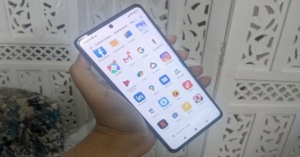 The screen is also certified by Dolby Vision. When we watched videos on Netflix and YouTube, the experience turned out to be amazing. We binged watched the entire Season 2 of The Witcher on the device because the video quality was so crisp, and the Dolby Atmos supported speakers only made the experience more captivating.

In a nutshell, we would say that the design of Xiaomi 11T Pro could be better given the price. A fingerprint proof back would have been a boon. On the other hand, the display of the smartphone is simply a treat.

Before we begin speaking about the performance of Xiaomi 11T Pro, let’s take a minute to discuss the rest of its specifications. The device is powered by Qualcomm’s Snapdragon 888 processor and is available in three storage variants in India – 8GB RAM/128GB storage, 8GB RAM/256GB storage and 12GB RAM/256GB storage which can be bought at Rs 39,999, Rs 41,999 and Rs 43,999 respectively. The smartphone is available in three colours – Moonlight White, Meteorite Black, and Celestial Blue. 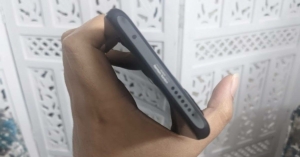 Xiaomi 11T Pro comes with support for 5G, Wi-Fi 6, Bluetooth, NFC, and other usual connectivity options. It houses a 5,000mAh battery and runs Android 11 skinned with MIUI 12. Given the software of Xiaomi 11T Pro, the smartphone comes with a number of pre-installed apps and some of these, basically the ones from Mi, cannot be uninstalled. GetApps is one app on the device that kept sending us notifications as well. Considering the price range of the smartphone, we expected Xiaomi to not add bloatware to it. However, looking at the cheaper budget smartphones, this one had much less of it. 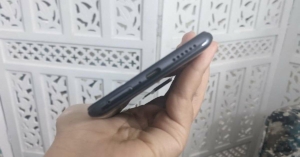 Coming to the performance, it was obviously as smooth as it could be. It lives up to the standards set by other premium smartphones. The device handles multi-tasking like a cakewalk and even when we were watching shows while using navigation, we didn’t encounter any hiccups. Gaming was a smooth experience too. We played a barrage of games on the handset ranging from Alto’s Odyssey to Asphalt 9 and they all ran impeccably on it. Not once did the smartphone heat up while we multitasked or played games on it, and we count this as a huge plus.

The battery of the device is also a definite pro. With one single charge, we could easily get more than two days of uninterrupted usage with gaming, social media, and watching videos included. Moreover, with the 120W charger that accompanies the handset, the battery gets fully charged in a jiffy.

Now, let’s talk about the show-stopper – The cameras of Xiaomi 11T Pro. The smartphone comes with a 108MP primary sensor, an 8MP ultra-wide lens and a 5MP macro lens. The front panel houses a 16MP sensor for selfies. Furthermore, the handset also has support for 8K video recording and has the ability to record up to 4K in HDR. 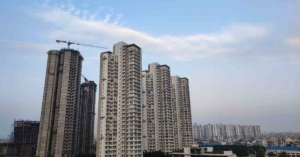 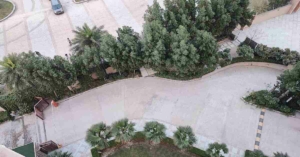 Coming to the quality of the images, the pictures taken in daylight with the primary camera turned out to be great and had good details, just as we expected. The colours, sharpness, brightness – everything seemed apt. By default, the primary camera clicks images in 12MP resolution, but you can change that manually in the settings. In low-light settings too, the quality of the images did remain good, however, we recommend turning the Night Mode on for increasing the details of the images taken. 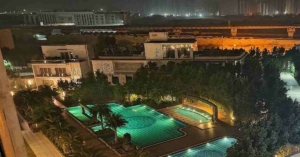 The ‘Portrait Mode’ of the phone did not live up to the standard set by the primary camera and we mostly had to adjust the depth of field manually before clicking a picture with the lens to get the best results. Without doing that, there barely seemed to be much difference in the images taken. 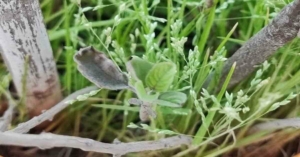 The utlra-wide sensor did capture a lot more area than the primary sensor, but there was a considerable drop in the image quality too. But the macro-lens, on the other hand, did manage to do a good job when focussed on objects just a few centimeters away. The selfies taken by the smartphone – whether indoors or outdoors – turned out to be great too. But in lowly-lit areas, the results were affected.

At a starting price of Rs 39,999, Xiaomi 11T Pro offers a lot. It has an excellent display, very good cameras, and an extremely smooth performance. The battery life, the sound quality and the fingerprint sensor are definitely other pros to look out for. The design of the smartphone could be better for sure, and it certainly shouldn’t have any bloatware, but we think that in spite of these, the pros outweigh the cons. You wouldn’t be disappointed if you buy the offering from Xiaomi.

- Advertisment -
A 108MP camera, 5,000mAh battery and 120W charging, Dolby Vision supported display… The specifications of Xiaomi 11T Pro make it sound like an amazing smartphone priced in the under Rs 40,000 range. But is it as good in real life too? We spent a...Xiaomi 11T Pro review: Very close to perfection