Apple opens Bug Bounty program for their range of devices: 100,000 USD up for grabs 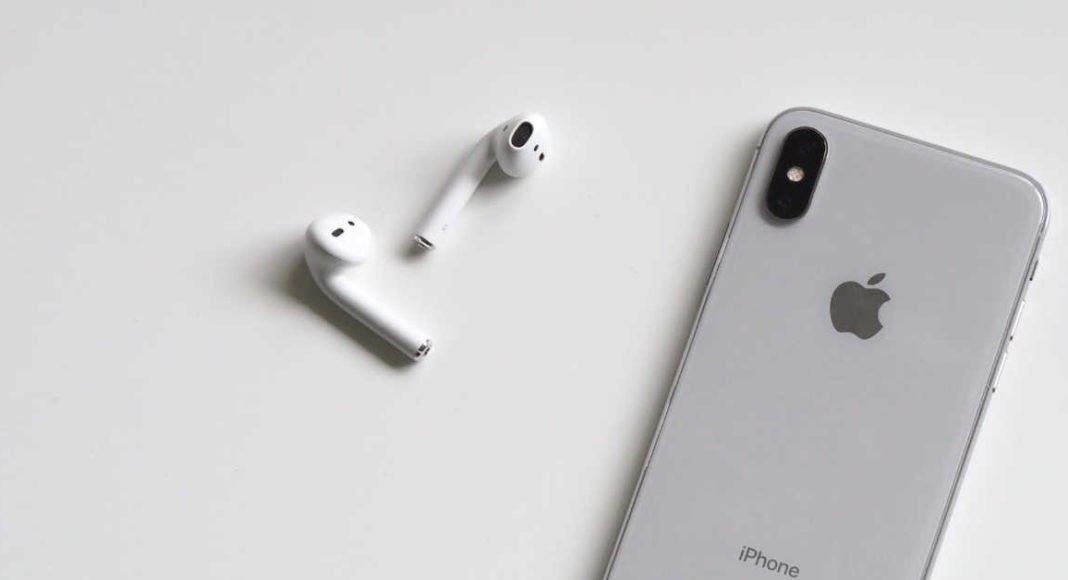 Apple is continuously working on making their devices and operating systems better. The USA headquartered company has now opened up their bug bounty program, which will reward researchers who find credible issues in their OS across their range of devices. These researchers will become eligible for big paychecks if their bug is discovered to be genuine.

Yes, Apple has now opened the bounty program to the publicly available versions of iOS, iPadOS, macOS, tvOS and watchOS. Apple, through a post on their developer page, outlined various bounty categories in their iCloud device through all means, including and not limited to physical access attacks, network attacks etc. The payouts range is anywhere between 100,000 USD to 1 million USD.

In August 2019, Apple gave special iPhones to the researches at the Black Hat convention, which is a cyber-security conference that took place in Las Vegas. Apple began their security program in 2016, and offered researchers up to 2,00,000 USD to work and report credible bugs in their OS.

Apple however, is not the only tech giant to offer rewards to researchers and hackers. Other companies like Google, Facebook and Microsoft too have created bug bounties in the past.

Back in 2016, Apple’s bug bounty program was only open by invitation, but is now open to the public as announced in the Black Hat conference. Researchers will have to submit detailed descriptions of the issue they are facing to allow Apple to replicate the conditions that induce the bug.

Top payouts will go to researchers who find bugs that affect a multitude of Apple-owned operating systems, with priority to those issues that affect the latest Apple devices and software. Did we mention that bugs found in a beta version will earn researchers a 50 percent bonus during payout?

Achuuth Karthickhttp://www.gadgetbridge.com
The youngest member of Team Gadget Bridge, he is knowledgable Intern and loves his laptop and mobile phone. He cannot stay without them. He loves to talk about new consumer gadgets and has a bright mind.
Facebook
Twitter
WhatsApp
Linkedin
ReddIt
Email
Previous articleRealme confirmed to be working on a 108-megapixel smartphone
Next articleRealme to soon launch 6GB RAM with 64GB storage variant of Realme X2 Pro in India, CEO confirms