This move comes in response to the sanctions placed by the US government, which may cut off supply from American organisations partnering with Huawei 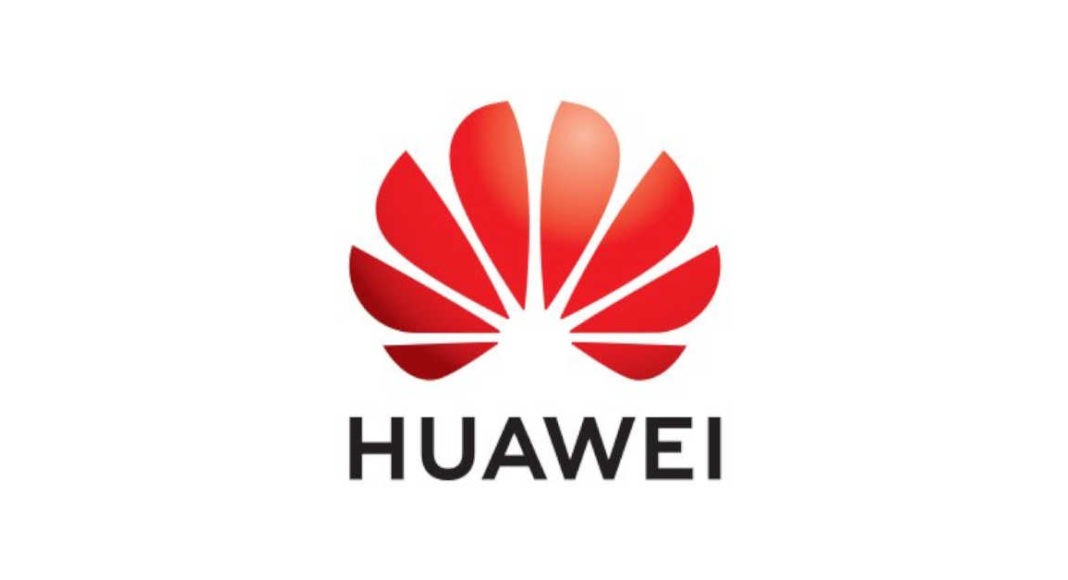 Chinese company Huawei will soon be working with Dutch digital mapping company TomTom to enable maps on their upcoming devices. An unnamed spokesperson from the company confirmed that the deal was signed a while back, with knowledge of it becoming public recently. TomTom currently has applications on iOS and Android.

To take on Google, Huawei will be making improved applications powered by TomTom’s data in the form of maps, traffic information and navigation tools. TomTom had previously supplied data to Apple for the Apple Maps application. Rumours suggest that Huawei which was working on making an all-new mapping system that is currently named as Huawei’s map kit. This new software was meant to be exclusively for use by app developers. It was believed that the software will use data from Russian technology provider Yandex and Huawei’s own telecom base stations. It is now speculated that the technology will take more time to be developed and the deal with TomTom might be a temporary replacement to the map kit whose development may yet take an unspecified amount of time.

Huawei until recently was dependent on Google Maps like other Android device manufacturers. However, recent sanctions by the current American administration on the company stand as a threat to the existing ties between Huawei and American companies. The move to look for an alternative might prove a smart decision to the company in the long term. Huawei devices currently use Android but this may not be for long as recent reports confirm that Huawei is working on developing their own operating system which will be called HarmonyOS. The current deal with TomTom might take the company a long way in reducing their dependency on Google’s range of products and services.

Last November saw the release of Huawei’s first folding smartphone, the Mate X which came without any pre-installed Google apps or US-made processors. Huawei is China’s first global tech brand and suffered a backlash from the sanctions placed by the government of the United States of America. The Mate X runs on Huawei’s Kirin 980 processor and comes preloaded with Huawei’s own replacement applications to compete with popular Google applications like Google music and maps. The Mate X runs on Huawei’s very own EMUI 9 OS which is based on Google Android. The device is currently available for sale only in China.

Achuuth Karthickhttp://www.gadgetbridge.com
The youngest member of Team Gadget Bridge, he is knowledgable Intern and loves his laptop and mobile phone. He cannot stay without them. He loves to talk about new consumer gadgets and has a bright mind.
Facebook
Twitter
WhatsApp
Linkedin
ReddIt
Email
Previous article
Microsoft Edge now has a new and improved version: Everything to know and how to install
Next article
Canon launched EOS-1D X Mark III with 20-megapixel full-frame CMOS sensor in India