OnePlus 6 vs OnePlus 5T: Comparison, should you buy it right now? 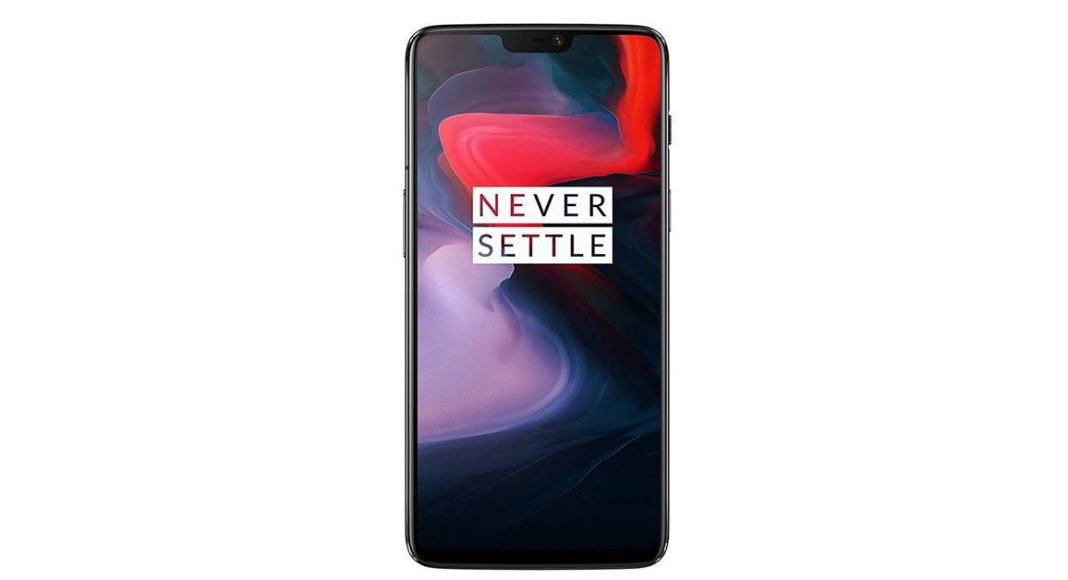 Just six months after the launch of its previous smartphone, OnePlus unveiled its next flagship OnePlus 6 yesterday at an event in London. Although the OnePlus 6 comes with a revamped design and a slew of changes, we couldn’t help but notice that there are a number of similarities in the two devices. Here, we have compared the two smartphones to let you know what’s new and what has been retained:

Besides this, the only difference is that OnePlus 6 is splash resistance. Other features of the devices remain the same. Both the smartphones come in 6GB and 8GB RAM options with 64GB or 128GB internal storage. And both lack support for microSD card. Both the OnePlus 6 and 5T house a 3300mAh battery and run Android 8.1 Oreo. The smartphones’ softwares are skinned with the same OxygenOS 5.1. However, note that while OnePlus 6 has been launched with it, OnePlus 5T got it with an update. Surprisingly, OnePlus 6 lacks support for wireless charging, but same was the case with OnePlus 5T. So, it makes us wonder is it really worth picking the 6? Probably not, if you own the 5T, you might want to wait for the 6T.