Realme has been working to bring to reality, their custom-made user interface for a while. 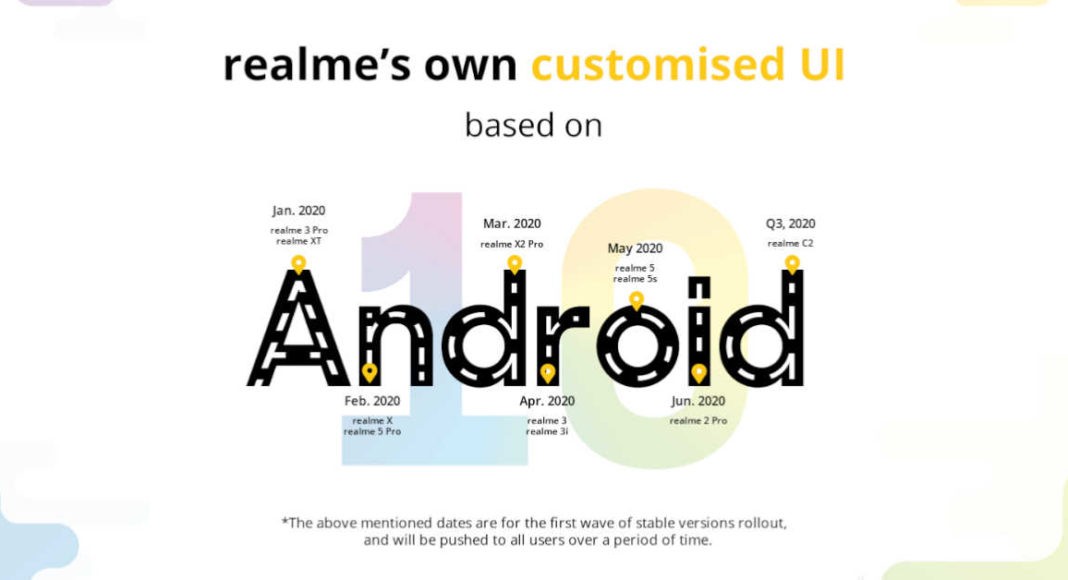 Realme’s devices share ColorOS with Oppo devices currently. Realme has been consistently working on developing a brand new Realme UI. Realme UI will soon arrive for Realme users, the company recently announced. The brand promises an enriched design with unique features exquisitely for Realme smartphones and users. It is said that the new UI will be based on ColorOS 7 and Android 10 with improvements made to fix bugs and add features that will excite customers.

The company claims that the all-new Realme UI will be “fun” and will bring better visuals to customers in the form of colours, icons, wallpapers and in-built animations. Realme also claims that the interface comes with an original colour scheme that users will like and will contribute to a better user experience.

Realme users will soon be able to customise the icons and their shapes as per their choice. They will soon be able to change the icons to a rounder and better-looking shape. Users will also be enabled to change the transparency of the icons and personalise the size and the icon image. The all-new UI will also let Realme users choose from new wallpapers and eleven new backgrounds. The company says that the new backgrounds are inspired by nature will have matching colour schemes. The company also promises that users will enjoy the new “Super cool” animations that the operating system will bring.

However, Realme also said that the new User interface is not limited to only giving a better visual experience to users but also brings better performance. The company says that the new software will get along Android 10’s key features and provide a power-saving option to users. Users will also have access to brand new features like a Focus Mode, which enables users to isolate themselves while their smartphone plays relaxing concentration boosting music to aid the user to be more productive.

Another key feature a user can expect is the new personal information protection feature that will allow the smartphone’s operating system to provide empty information pages to apps, which requests access to personal information like call history, contacts, messages and calendar. The feature protects the device from an invasion of privacy while not limiting the functioning of the application requesting information. Realme also released a schedule for the stable rollout of the new UI. It is expected that all Realme devices being released this year will come with Realme UI and Android 10 in 2020.