Realme X7 Pro 5G launched: Here are the top 5 reasons why you should not buy this smartphone

Realme launched its flagship smartphone of 2021, Realme X7 Pro 5G. It is a successor to Realme X2 Pro that released in the third quarter of 2019 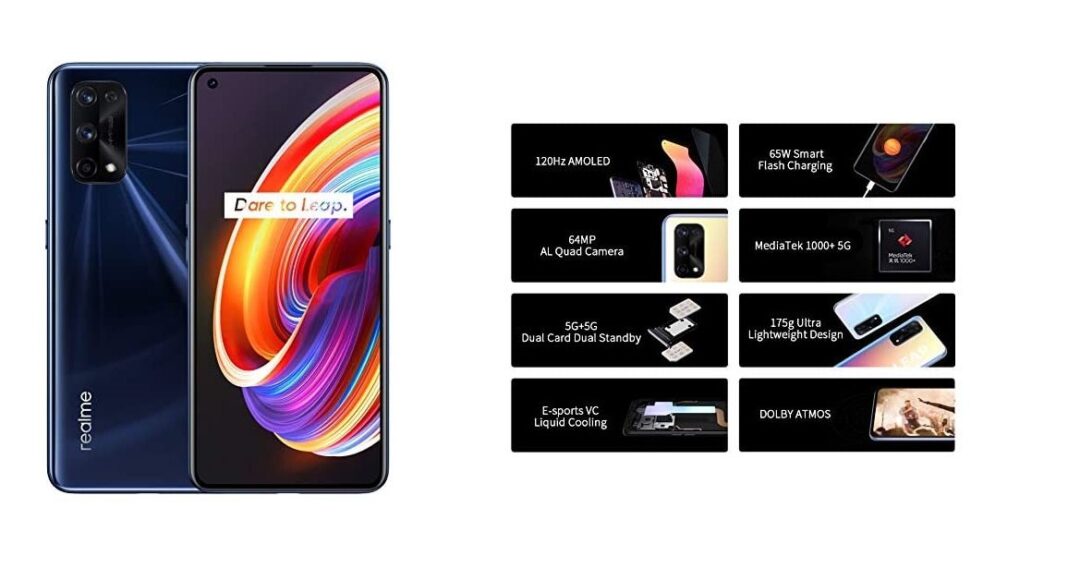 Realme launched its first flagship of 2021. While a lot of hype was created around the smartphone before its launch and many anticipated some good things. The phone in accordance with its price is not up to the mark. While there are plenty, here are the top 5 reasons why you should be skipping this Realme phone.

The new Realme X7 Pro 5G runs on a 4,500 mAh battery with the support of 65W fast-charging. At a glance, the fast charging may be seen as good, but the battery is not strong enough. In the new decade, people are demanding at least a 5,000 mAh battery that can last not less than a day. However, this smartphone comes with only a small 4,500 mAh battery that is likely to die out quickly while running resource-demanding applications. Moreover, the integration of 5G would force the battery to get exhausted even faster. Thus, the claims of the company regarding its battery and fast-charging are doomed to get shattered in today’s fast-paced competition.

The camera quality of the Realme X7 Pro 5G is disappointing. Generally, Realme cameras perform somewhat decent, but the one installed in this smartphone is not up to the mark. It is a year-old sensor and compared to the competition is half the MP power. While others in the Xiaomi kitty come with 108MP, this one is just at 64MP. Generally compared to a 108MP sensor, the picture quality that you get from the rear and the front camera would be worse than that of its competitors, just opposite of what the company is boasting on paper. The Realme X7 Pro comes with a rear quad-camera setup and a 64-megapixel primary Sony IMX 686 sensor, an 8-megapixel ultra-wide lens, a 2-megapixel black, a white portrait camera, and a 2-megapixel macro lens. These are something that you can get at a much cheaper price. 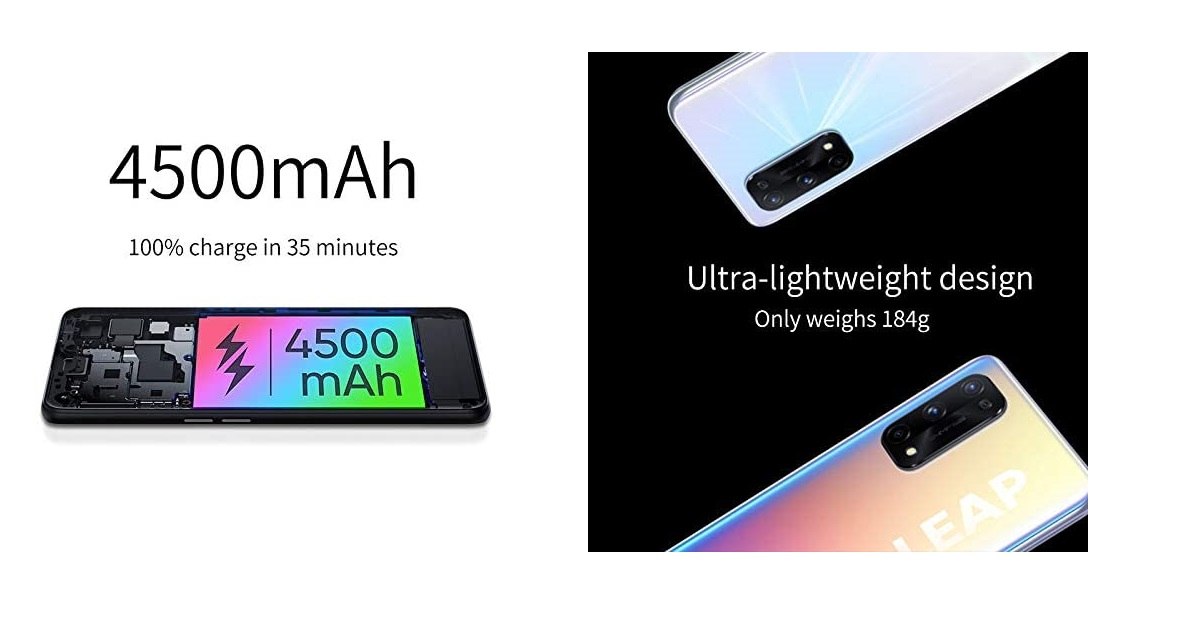 The Realme X7 Pro 5G comes in three variants: 128GB 6GB RAM, 128GB 8GB RAM, and 256GB 8GB RAM. It does not have an expandable card slot. The users want a smartphone that offers a scalable memory to run and keep applications, save media files, and documents. You can expect its memory to get full within a few months beyond which you can’t expand. With its fixed memory, you can’t expect this smartphone to be your companion for a long time. In today’s day and age, You will be struggling to keep the storage from getting full.

Nothing new in design

The design of the Realme X7 Pro 5G has no great shakes. Apart from the glaring “DARE TO LEAP” logo at the rear, the construction is pretty much the same. It comes with the same old punch-hole display design to accommodate the selfie camera with a gradient back panel. At this price point, we expect a metal finish with a stylish rear camera setup panel. However, when you take a glance at the Realme X7 Pro 5G, it follows the same overall old legacy of design.

The price of a majority of 5G mid-range smartphones starts from ₹19,999 in the Indian market. However, the starting price of the new Realme X7 Pro 5G is ₹29,999. The Realme X7 Pro 5G comes with a MediaTek chipset and not a more expensive and popular Snapdragon one. . The features that you get are not worth the hefty amount you are paying. The customers who shall buy this smartphone may soon realize they could have bought any other smartphone offering a Snapdragon processor at the same price range. That could have lasted them longer.

Realme X7 Pro 5G is too costly for the features and design. The customers are likely to choose its competitors that are offering better features and build quality at a similar or lesser price.

Anurag Sharmahttp://www.gadgetbridge.com
Facebook
Twitter
WhatsApp
Linkedin
ReddIt
Email
Previous article
5 things we know about Samsung’s Pop Up, rotating smartphone, which you should be aware of
Next article
How to find your forgotten Wi-Fi password in Windows 10?