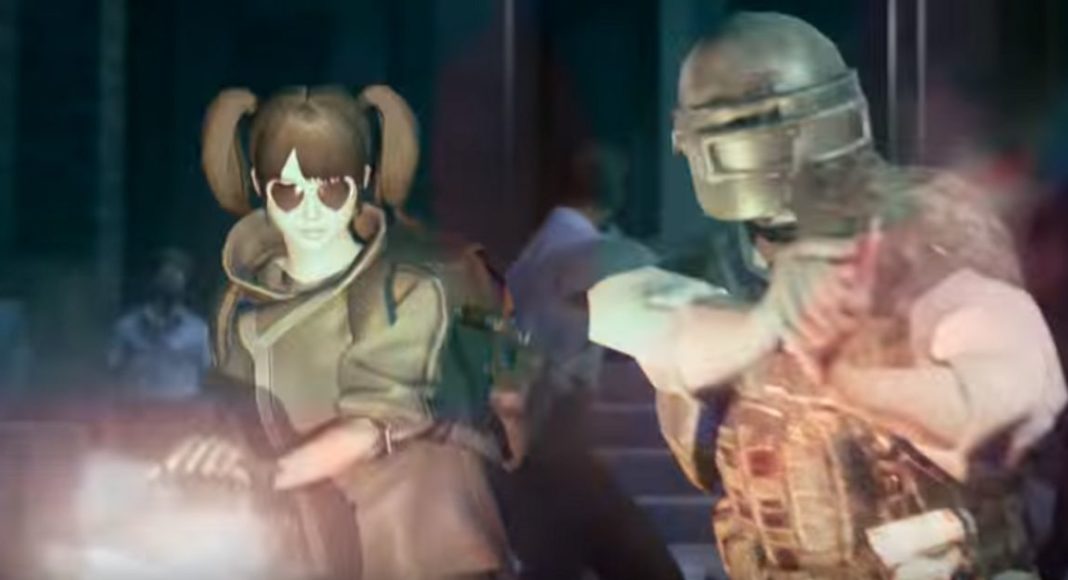 If there is one lesson that PUBG Mobile has taught us, it is that with great popularity, criticism and hatred follow. The multiplayer battle royale game has seen a tremendous surge in its popularity since it made its way to smartphones. However, it has faced a lot of criticism for being very addictive too. So much so, that it has started facing ban in certain parts of India.

Gujarat is one of the states that have taken strict action against the game because it is too addictive and violent. However, some college students did not take this ban too seriously and they got arrested by the police for playing PlayerUnknown’s Battlegrounds on mobile. So even if people are not, the authorities are taking the ban on the game very seriously. The students were released later on bail.

According to the Police, the students were so engrossed in playing PUBG Mobile, that they did not even look up and notice them coming for the arrest.

We should mention that in the rest of the country, PUBG Mobile is still legal and Gujarat imposed a ban on the game after consistent complaints from parents and educators. Persistent complains about the game being too violent and addictive to the extent that it distracted students from studying led the government to take this decision.

We should also add here that although the game is currently legal in other parts of India, educators have voiced their concern about the game being a distraction.

A student body in Jammu and Kashmir has also sought a ban on the game as according to them, it contributed to their poor performance in examinations. A boy from Maharashtra is also seeking a pan India ban on PUBG Mobile.

Last month, PUBG Mobile’s parent company addressed the issue by saying, “we also believe that it is extremely important for us to be a responsible member of the gaming ecosystem. To this end, we constantly work and shall continue to work with … parents, educators, and government bodies, and listen to their feedback on what we can do.”

However, PUBG Mobile has not said anything about the arrest of ten students in Gujarat yet.

It is worth noticing that PUBG Mobile’s rival Fortnite has not as yet faced any legal restrictions. A number of reasons may have contributed to that. Firstly, Fortnite does not have a realistic feel like PUBG, instead, it is based in a fantasy world. Furthermore, the game has to be downloaded from Epic Games’ website.