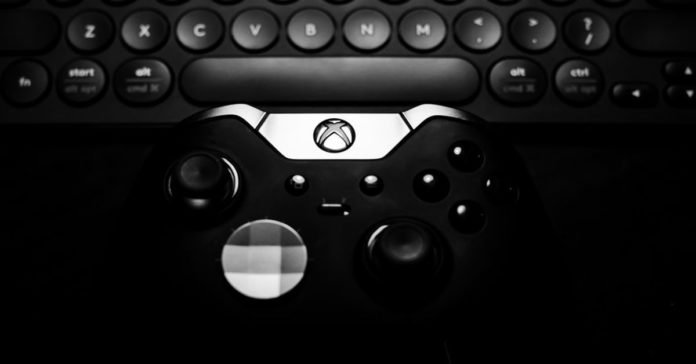 At the first major E3 2019 keynote, we got a number of surprises and big releases. Among these, a lot of big announcements were from Microsoft. The company announced a number of key details about its upcoming Xbox, showed us some trailers from games like Halo Infinite and Gears 5 and showcased its new Elite Controller. Here’s a look at all Microsoft Xbox announcements from E3 2019:

Microsoft has been tight-lipped about its upcoming gaming console for the longest time now. But at E3 2019, it finally gave us some details about the console, which has been codenamed as Project Scarlett. The company has announced that the Project Scarlett Xbox gaming console will have support for 8K gaming, 120fps framerates in games, and ray tracing. You can read more about it here.