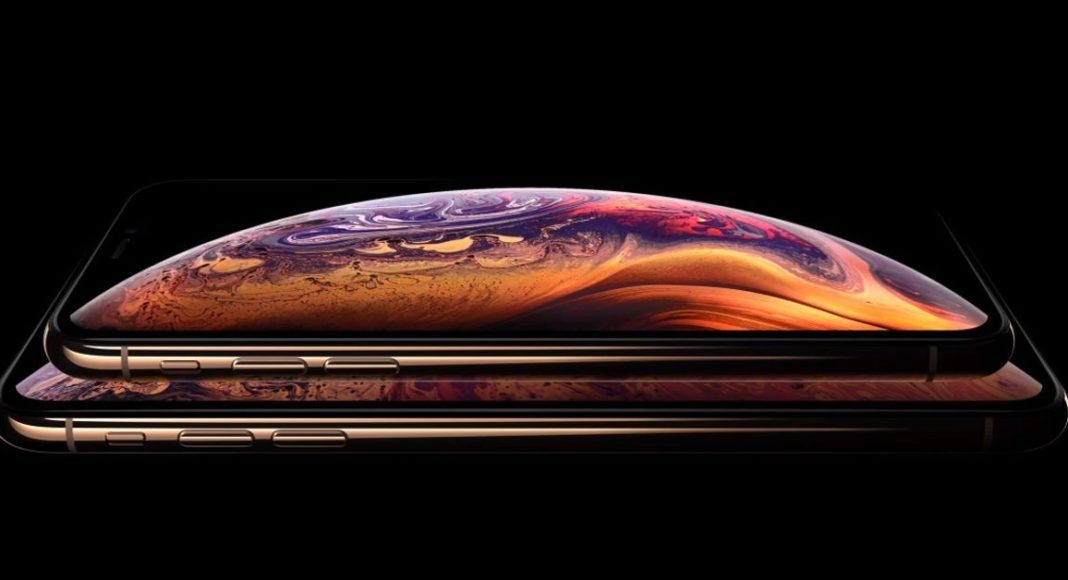 The rumour mill about the upcoming 2019 iPhones has become quite active of late. And now, a report has surfaced online that talks about the display sizes of the next-generation Apple iPhones. However, it sheds light only on the screen sizes of two iPhone models and not all three of them.

According to the report, the two 2019 iPhones models will sport triple rear camera setups and come in 6.1-inch and 6.5-inch display sizes. Both the iPhones will reportedly sport OLED displays, much like iPhone XS and iPhone XS Max that were launched in 2018. The two smartphones will be powered by an ‘A-series’ chipset and will house bigger batteries than their predecessors.

The report, which first published in Japanese blog Macotakara, cites sources from supply chain based in China and says that the 2019 iPhones will come with triple camera setups on their back panels and their displays will be 6.1-inch and 6.5-inch in size. The same report has said that the two smartphones will come with OLED panels.

In addition to this, the report also said that the triple lenses that will be placed on the back panel of the iPhones will be bigger than the one seen on the iPhone XR. The sensor size on the device will also be bigger. The two models of the iPhones that the report talks about are reported to come with a USB-C to Lightning cable and an 18W USB-C power adapter in its box. Besides this, the iPhones are also expected to come with support for reverse wireless charging. This basically means that the iPhones will be able to charge other devices that have support for Qi wireless charging.

Avani Baggahttps://www.gadgetbridge.com
Avani has an immense love for reading, travelling and food, but not necessarily in the same order. Avani almost started pursuing law, but life had other (better) plans for her and she chose to be a writer instead (luckily!) She previously covered technology at Times Internet and wrote about smartphones, mobile apps and tech startups. When she’s not writing, you’ll be able to find her in book stores or catching up on her social life.
Facebook
Twitter
WhatsApp
Linkedin
ReddIt
Email
Previous articleRedmi Note 7 Pro with 6GB RAM and 128GB storage to be launched tomorrow
Next articleLok Sabha Elections 2019: Facebook claims to be removing 1 million abusive and spam accounts per day