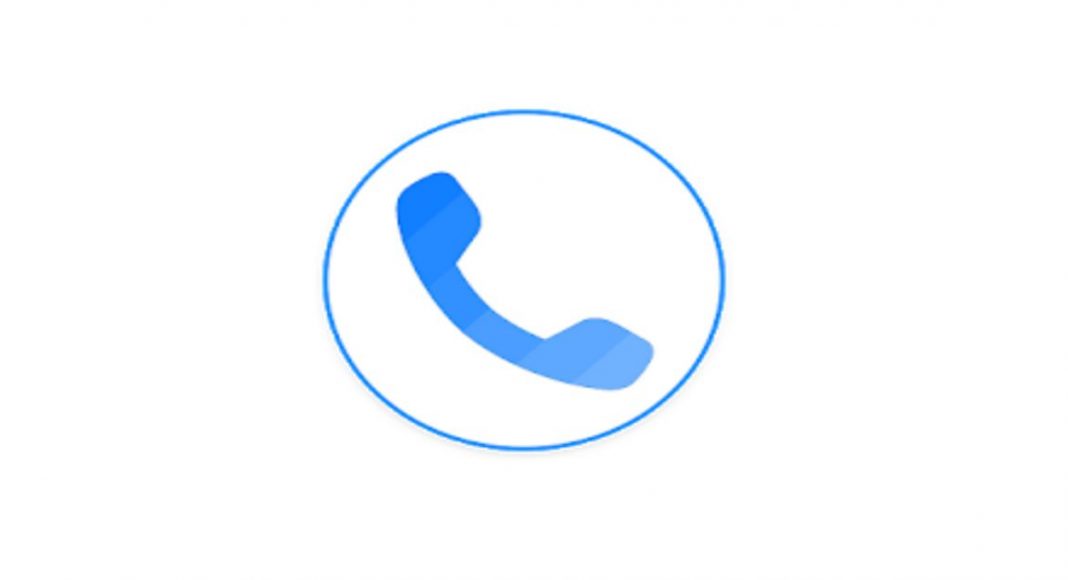 If there is one thing that Truecaller is known for, it is for filtering out spam calls. Most people have the app installed simply to keep spammers away and to identify unknown phone numbers so that they can decide if they want to answer the incoming call or not.

On International Women’s Day, Truecaller has launched its #ItsNotOK campaign against women harassment. According to data shared by the Sweden-based caller identification app, twenty-eight percent of women in Delhi have reported receiving harassment calls and SMSes every week. We should mention that this is the highest in India, compared to any other state.

In Truecaller’s report that is named ‘Understanding Impact of Harassment Spam Calls and SMS for Women’, one in three women continue to receive calls and SMSes that are not inappropriate.

Lindsey LaMont, Global Brand Manager, Truecaller, said in a statement, “Sexual harassment through messages and calls is a worldwide issue that has not been addressed. Our campaign is to bring awareness around the issue, to encourage discussion, and to make a societal impact that this behaviour is not okay.”

The report further added that 78% of women have said that they feel angry or irritated by harassment calls and over 37% feel troubled, worried or frightened because of these calls and messages.

According to Truecaller’s report, 52% of the women receive unknown calls and SMSes that contain inappropriate content at least once every week.

“While the report factually tells the story, shooting with real women gave us a sense of pain, anger & shamefulness most of them felt despite being mature confident individuals. It was truly eye-opening to see how contaminated our mobile numbers really are, as these interviews unravelled. We hope this will bring more awareness to the vulnerability a woman faces in her daily life,” says Gayatri Sethi, Business Head, WhiteBalance.