The pre-registrations for Apex Legends Mobile were announced last month. 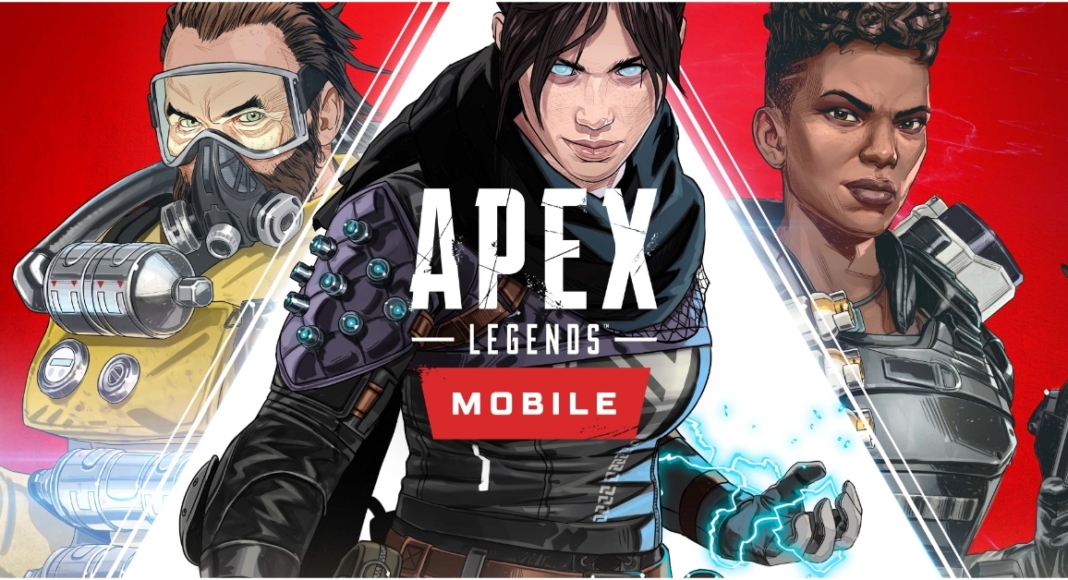 Apex Legends Mobile was released last month on Google Play for Android smartphones. In a new development, the Apex Legends Mobile developers have announced additional sign-up bonuses for the battle royale game. Continue reading to find out what these bonuses are.

The pre-registration for Apex Legends Mobile is going well, and the game has already surpassed the ten million pre-order mark on both iOS and Android. New bonuses have been added by the company, which will be unlocked as more players sign up.

While announcing the Apex Legends Mobile bonuses the company said, “As a thank you for all of your support, we’re opening up new milestones and pre-registration rewards. As we hit 15 million and 25 million pre-registrations respectively we’ll unlock a new holospray and Pathfinder’s Sunfire Initiate skin!”

The Apex Legends Mobile bonuses stack with the previously announced pre-reg rewards (like shield cells!) and will now include the following rewards:

These new rewards are in addition to the previously announced rewards that players have already unlocked through their registration, which include:

Apex Legends Mobile pre-registration via the Google Play store is now available in India. The battle royale game was built specifically for mobile devices, integrating Apex Legends, abilities, and locations, as well as streamlined controls and intentional optimizations to make the game feel quick and enjoyable on mobile devices. In the future, the mobile game will include new mobile-only maps, gaming types, and additional exclusive content for the platform.

Komila Singhhttp://www.gadgetbridge.com
Komila is one of the most spirited tech writers at Gadget Bridge. Always up for a new challenge, she is an expert at dissecting technology and getting to its core. She loves to tinker with new mobile phones, tablets and headphones.
Facebook
Twitter
WhatsApp
Linkedin
ReddIt
Email
Previous article
Smartphone Comparison: Moto G52 Vs Redmi Note 11
Next article
26 April 2022 Amazon Quiz today answers: Answer to win Rs 15,000 Amazon Pay Balance