After China, iPhones may be banned in Germany too 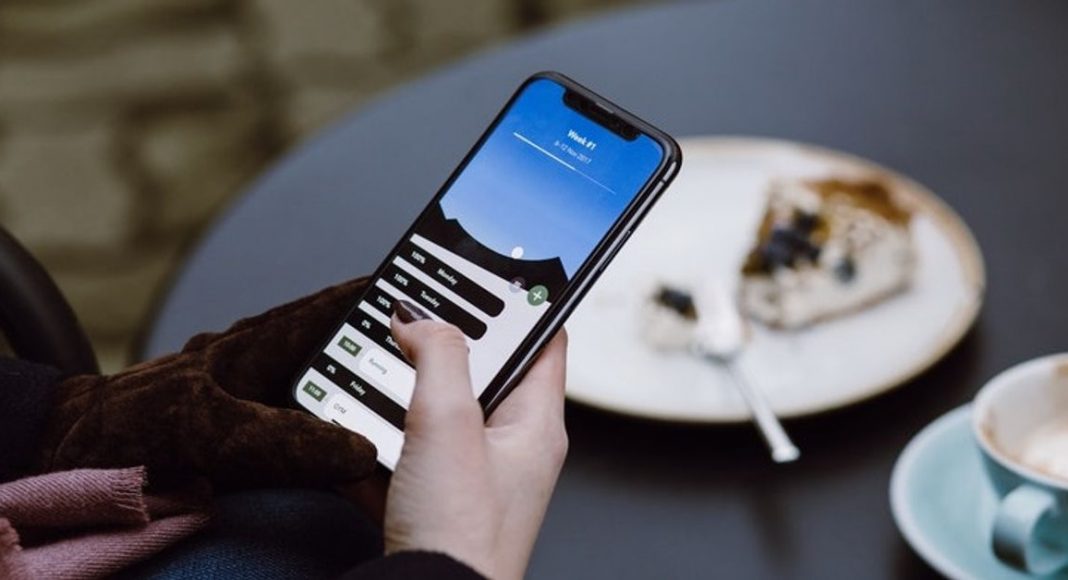 Just a few days back, Qualcomm won a patent dispute case against Apple in China and got a ban placed on iPhones. And things really seem to be in favour of the American chipmaker as it has won another patent case against the Cupertino based technology giant in Berlin too. A German court has passed a ruling in favour of Qualcomm that may lead to a ban on iPhone sales in Germany.

The regional court in Munich said in a statement, “The ruling effectively outlaws the offering and placing on the market of the finished product in Germany, including the sale. The iPhones 7 Plus, 7, 8, 8 Plus and X are affected.”

It is worth noticing that Apple can appeal to the court to reconsider its initial ruling. Considering this, the court added that the ban on the sales of affected iPhones – iPhone 7, iPhone 7 Plus, iPhone 8, iPhone 8 Plus and iPhone X – can only be imposed with immediate effect of Qualcomm pays a security deposit of 668.4 million euros ($765 million).

The court further added that it is asking for such a large sum so that it can be used to pay Apple as revenue losses if the company manages to get the ruling overturned by a higher court in the country.

This is the second major win for Qualcomm against Apple in a month. As we mentioned earlier, a Chinese court had ordered a prohibition on iPhone sales over a separate patent dispute on December 10.

Both the technology companies have been involved in a long-running battle over patents and royalties. Their cases are being played out in various courts and administrative bodies across the globe.

The case in Germany involves Qualcomm chips built into iPhones and both the technology giants are at loggerheads about how the chips actually work, according to the court.

Earlier this month, Apple avoided an iPhone ban in India by allowing TRAI’s DND app on its App Store. The government had told Apple that it would place a ban on iPhones in India if their app was not allowed for iOS users by January 2019. Just weeks before the deadline, Apple did the needful to avoid a ban in one of its most important markets.