Amazon's sale will begin on July 15. 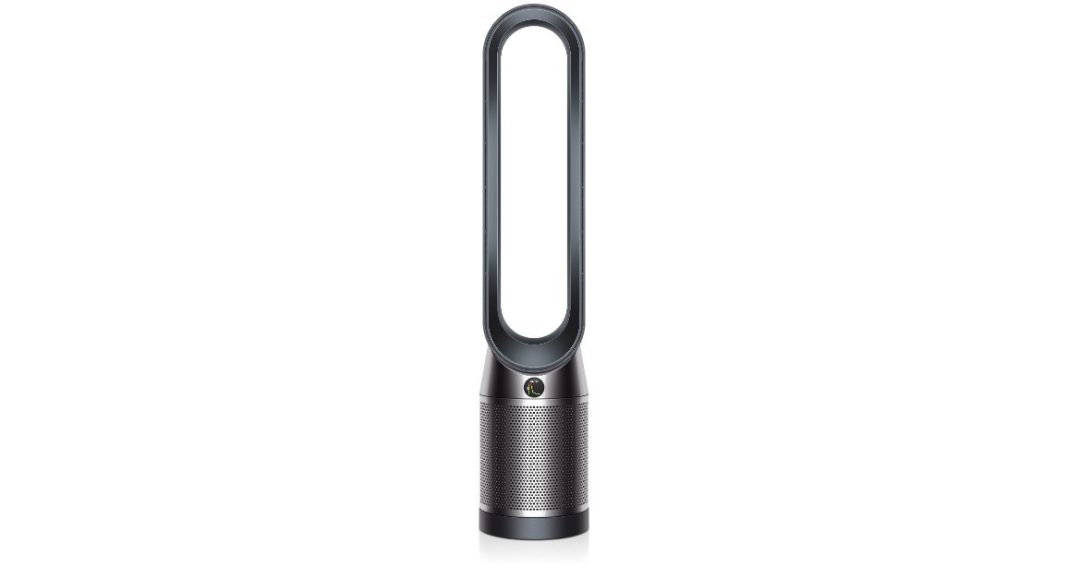 British technology company Dyson is known for its high-end and premium technology products. The company is now all set to expand its range even further by launching two new products during the Amazon Prime Day Sale: Dyson V7 Trigger cord-free vacuum cleaner and its Limited Edition Pure Cool air purifier. Dyson’s Pure Cool air purifier will be made available in Black and Nickel colours. We should mention that the Amazon Prime Day Sale is all set to begin on July 15 and will go on till July 16. It will span over 48 hours and during this time, Amazon will be offering discounts and deals on a variety of products.

Other than cleaning every corner of your house, the vacuum cleaner will be able to clean upholstery, mattresses and car interiors too. As of now, the price of the Dyson V7 Trigger for India has not been made official. However, in the United Kingdom, it is priced at £199.99 (approximately Rs 17,200). Even in India, we expect it to be priced around Rs 20,000. 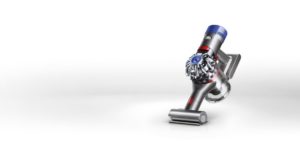 As of now, the pricing of the Dyson Pure Cool ME is Rs 44,900. The new variant will come with all the specifications that have been seen in the existing models. Much like its other siblings, it will also be able to connect with the Dyson Link app that is available for Android as well as iOS. It will also have a fan-less multiplier technology and live-monitoring of air quality.