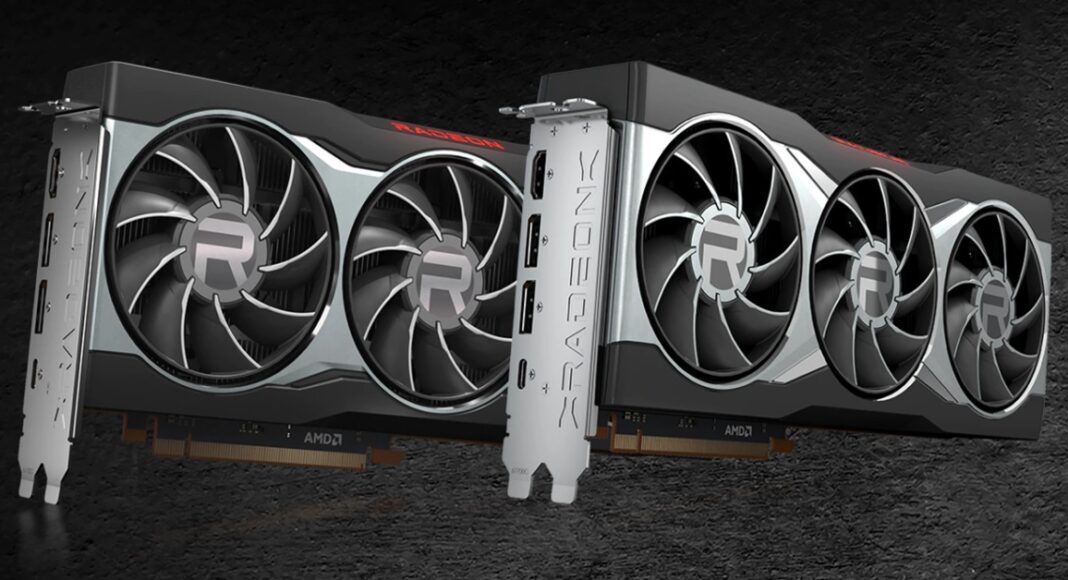 Looking at the other specification, AMD Radeon RX 6000 Series graphics cards enables high-bandwidth PCIe 4.0 technology and features 16GB of GDDR6 memory to power the most demanding 4K workloads today and in the future. It also supports AMD Smart Access Memory, which is an exclusive feature of systems with AMD Ryzen 5000 Series processors, AMD B550 and X570 motherboards and Radeon RX 6000 Series graphics cards. It gives AMD Ryzen processors greater access to the high-speed GDDR6 graphics memory, accelerating CPU processing and providing up to a 13-percent performance increase on a AMD Radeon RX 6800 XT graphics card in Forza Horizon 4 at 4K when combined with the new Rage Mode one-click overclocking setting.