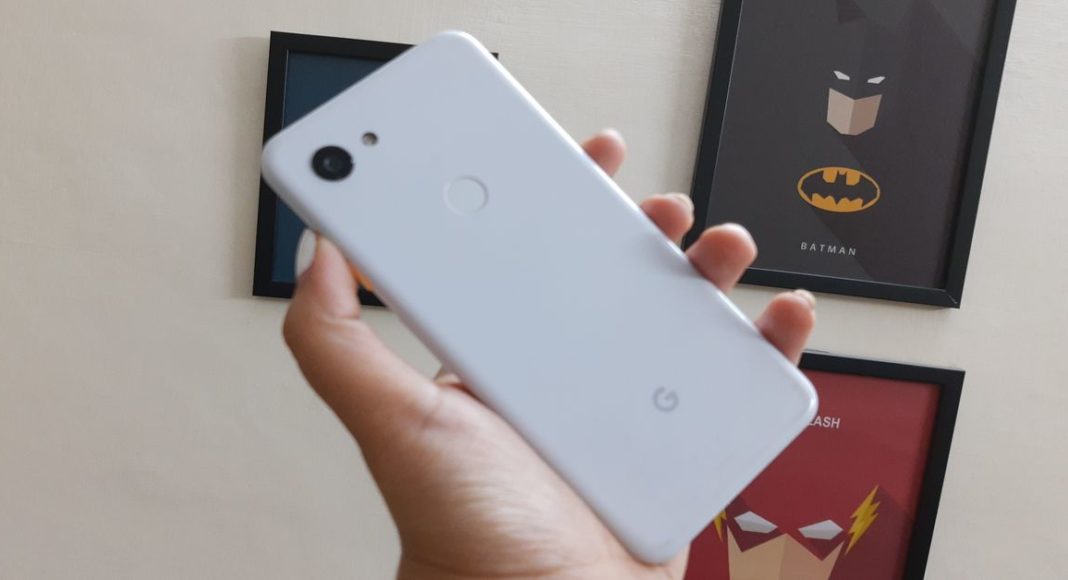 Technology giant Google had halted the Android Q Beta 5 rollout some time back. But now, the company has resumed the release of the update for its Pixel smartphones. Since it is a beta update, it is meant for testing purposes and all Pixel smartphones will be getting it as an over-the-air (OTA) package. The Android Q Beta 5 gets the final developer API as a number of other upgrades to the devices.

After pausing the update because of an installation issue, the company has finally rolled out the update for all its Pixel smartphones. Speaking about the issue, the company had posted on Reddit saying, “Thank you for your patience as we investigate the issue, which is putting a very small percentage of devices back on Beta 4 after multiple reboots. We have now resumed the Beta 5 OTA rollout.” Here are all the details that you need to know about Android Q Beta 5 rollout:

What all is new

According to the official changelog that Google has made available, Android Q Beta 5 gets the corner-in swipe gesture that can be used to activate the Google Assistant on the Pixel devices. The update also adds indicators at the bottom corners so that you know from where to perform the swipe gesture.

The latest update also comes with the peek behaviour that can work with the navigation drawer and show that a swipe will make the drawer pop-up. The behaviour is said to make the back gesture work better with apps that use slide-out navigation gestures. 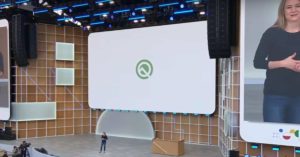 Besides this, for app developers, the update also comes with the latest APIs and has a list of recommended features. This list includes interaction notifications, biometric authentication via BiometricPrompt, audio playback capture, AVI codes and HDR+ for High Dynamic Range video.

The Android Q Beta 5 has the software build number QPP5.190530.014 and it comes with the July Android security patch.