This year the company has also declared five Cultural Impact winners in addition to honouring the top apps and games for Apple devices that have had a significant cultural impact. 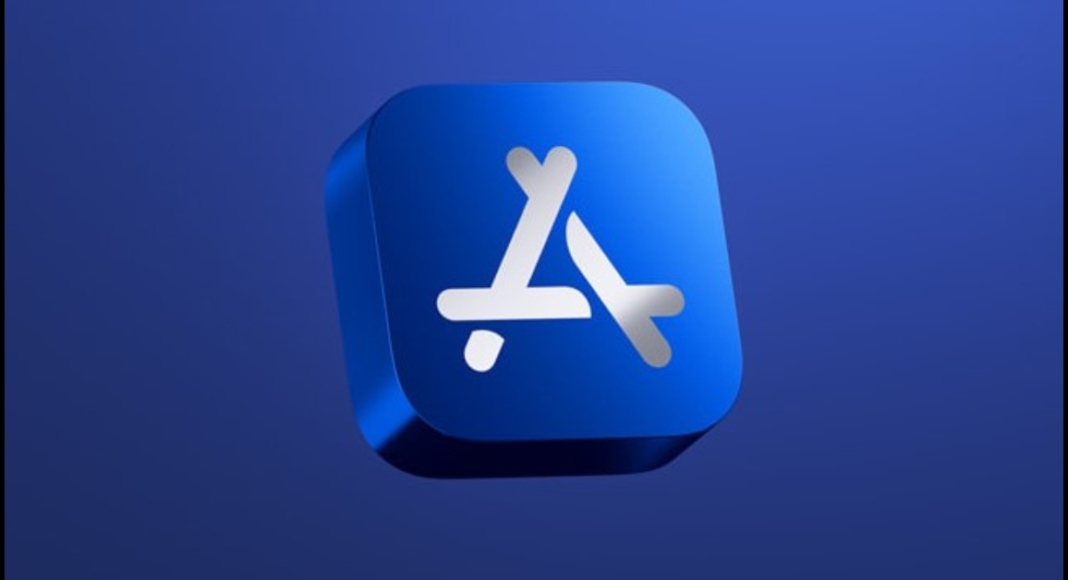 The 2022 App Store Awards were announced by Apple today. According to the company, 16 games and applications that encouraged people to participate in the world more intimately, use their ideas more freely, and maintain relationships with friends and family have been the highlight.

The winners of this year’s competition reflect an international developer community that is diverse and whose apps and games have been chosen by Apple’s worldwide App Store editorial team for providing outstanding experiences and having a significant cultural effect.

While announcing the winners of the 2022 App Store Awards Tim Cook, Apple’s CEO said, “This year’s App Store Award winners reimagined our experiences with apps that delivered fresh, thoughtful, and genuine perspectives. From self-taught solo creators to international teams spanning the globe, these entrepreneurs are making a meaningful impact, and represent the ways in which apps and games influence our communities and lives.”

The countless options found in the App Store and Apple’s ecosystem of devices are reflected in this year’s winners. Fitness tracker Gentler Streak helps users balance exercise and rest to maintain a healthy lifestyle, and innovative social media tool BeReal offers users a real peek into the lives of their family and friends. With best-in-class Apple Pencil compatibility, GoodNotes 5 elevates digital note-taking to a new level. ViX’s creators push Spanish-language stories to the forefront of entertainment, while MacFamilyTree 10’s magnificent visual family trees and collaboration with loved ones throughout the world inspire a deeper understanding of genealogy.

The business claims that Apex Legends Mobile offers the intense, popular battle royale game to iPhone. Moncage’s enduring riddles masterfully manipulate perspective, and Inscryption’s immersive card battler captivates players with its avant-garde storytelling. El Hijo, a story set in the Wild West, is a cleverly made stealth game that looks fantastic when played with Apple TV on a large screen. Players can manage the most significant esports leagues in the world in League of Legends Esports Manager, a unique life simulation game from Apple Arcade, and Wylde Flowers, a delightful world of colourful characters and magical spells.

Apple’s App Store editors chose five Cultural Impact winners in addition to honouring the top apps and games for Apple devices that have had a significant cultural impact. The winners of this year’s contest inspire users to express their feelings more fully, build genuine connections with people, honour their ancestry and the generations that came before them, and think about how to improve the world now.

Komila Singhhttp://www.gadgetbridge.com
Komila is one of the most spirited tech writers at Gadget Bridge. Always up for a new challenge, she is an expert at dissecting technology and getting to its core. She loves to tinker with new mobile phones, tablets and headphones.
Facebook
Twitter
WhatsApp
Linkedin
ReddIt
Email
Previous article
Simple and legit ways to Remove the ‘Activate Windows’ Watermark on Windows 10?
Next article
7 easy ways to download a complete webpage to read offline later