The pricing will be updated on the store in few days 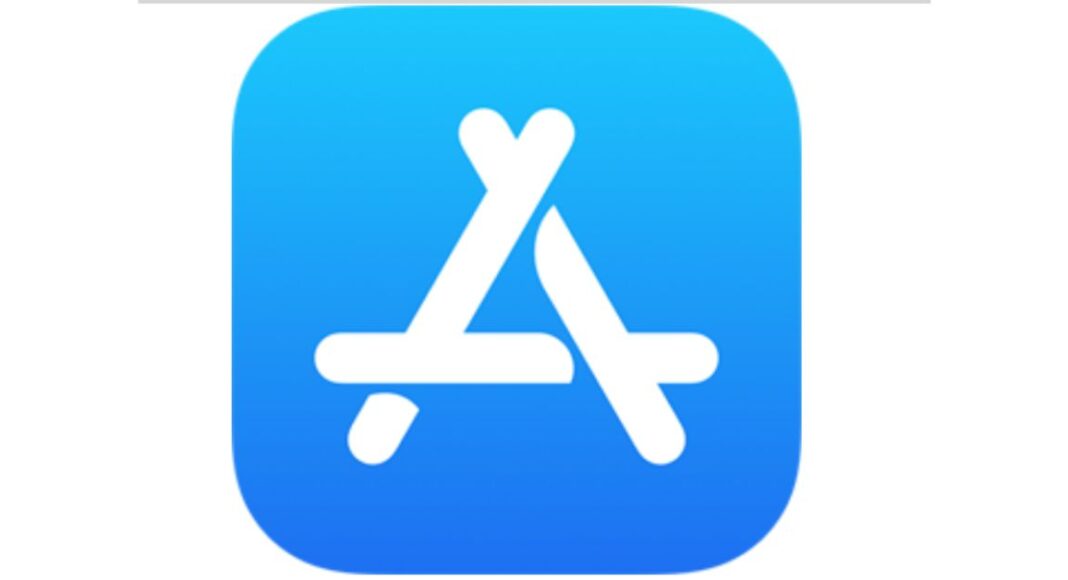 The Cupertino-based tech giant Apple has announced soon App Store prices will be increased in five countries including India. According to the company app as well as in-app purchases made via the App Store will see an increase in prices. Apart from India the list of the countries to see the changes are Brazil, Colombia, Indonesia, Russia, and South Africa. The new development will come into effect within a few days and the upgraded pricing will be reflected in the Pricing and Availability section of My Apps via Apple Developer.

Apple made an announcement about the latest development on the upcoming tax as well as a surge in price for apps and in-app purchases through Apple Developer. As per the company, the price changes have been made due to taxes or foreign exchange rates change. The prices will be updated on the App Store in the next few days. However auto-renewable subscriptions will not see any changes.

As per the company, the update prices on the App Store will be applicable to Brazil, Colombia, India, Indonesia, Russia, and South Africa. In India, these increases also reflect a new equalization levy of 2% (in addition to the existing goods and services tax of 18%) while in Indonesia a new value-added tax of 10% for developers based outside of the country.

The company said, “When taxes or foreign exchange rates change, we sometimes need to update prices on the App Store. In the next few days, prices of apps and in-app purchases (excluding auto-renewable subscriptions) on the App Store will increase in Brazil, Colombia, India, Indonesia, Russia, and South Africa.”

In addition to this, the prices of apps and in-app purchases will be adjusted in Iceland and Albania to align with pricing used in other markets selling in U.S. dollars with value-added tax excluding auto-renewable subscriptions.

The updated price tier char is now available for download for the developers and once it comes into effect this will be reflected in the Pricing and Availability section of My Apps. Apple says the proceeds will be adjusted accordingly and calculated based on the tax-exclusive price. “You can change the price of your apps and in-app purchases (including auto-renewable subscriptions) at any time in App Store Connect. If you offer subscriptions, you can choose to preserve prices for existing subscribers,” the company added.

Komila Singhhttp://www.gadgetbridge.com
Komila is one of the most spirited tech writers at Gadget Bridge. Always up for a new challenge, she is an expert at dissecting technology and getting to its core. She loves to tinker with new mobile phones, tablets and headphones.
Facebook
Twitter
WhatsApp
Linkedin
ReddIt
Email
Previous article
Facebook’s Cloud-gaming Service not available on iOS devices: Everything you must know
Next article
WD My Passport SSD: This palm-sized drive helps ensure data security