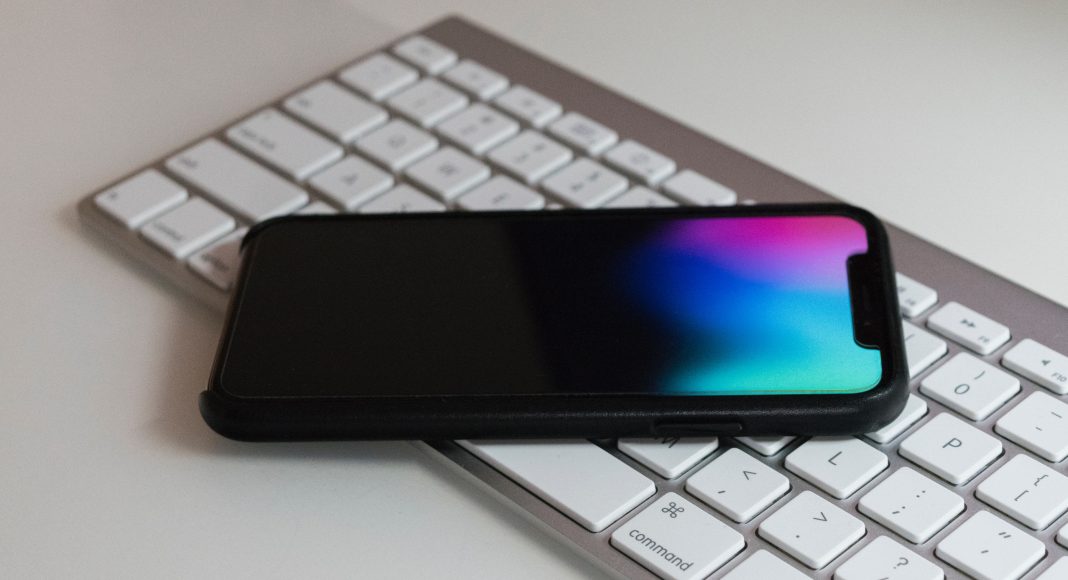 Cupertino-based technology giant Apple has admitted that iPhone X’s display. Apple’s tenth anniversary edition that garnered a lot of sales for the company last year is said to have “touch issues” in its display.

The issue in iPhone X was first reported by Bloomberg and was later confirmed by the company itself. Apple now has a support page for the issue and it says that iPhone X’s display encountered the touch issues “due to a component that might fail on the display module.” However, as of now there is no word on how may devices are affected by the issue.

According to what Apple has said on its support page, if the display of your iPhone X or a part of it does not respond to intermittently to touch, it means you own one among the faulty units of the device. In other cases, the display of iPhone X may react without the user even touching the device. This also happens because of the touch component on the display.

If you are facing either of the two issues, you can head to an Apple Authorized Service Provider and get their iPhone X’s screen replaced for free.

It is worth noticing that no other iPhones are eligible for the program and if you indeed are planning to get your iPhone X’s display under the program, it will be examined to verify the issue first.

Also, before heading out to get the screen replaced, backup your smartphone‘s data on iCloud or iTunes. Another thing that you should know is that the program has no effect on the standard warranty coverage of iPhone X.

Also, if your iPhone X has any damage which impairs the ability of complete repair, Apple service centre will fix that before replacing your screen. But anything additional that the company does to fix repairs would not be free.

Other than iPhones, MacBook Pro 13-inch (non-Touch bar) are also facing an issue. A number of models with 128GB and 256GB SSD are facing an issue that results in failure of the drive and results in data losses. According to Apple, the affected units were sold between June 2017 and June 2018.

The technology giant will be servicing these SSDs for free and it has sent an email to its customers to make them aware about the program. MacBook owners can enter the serial number of their device on Apple’s support page and find out if they qualify for the program.