HomeNewsApple announces its updated Mac mini: All that you need to know

Apple announces its updated Mac mini: All that you need to know 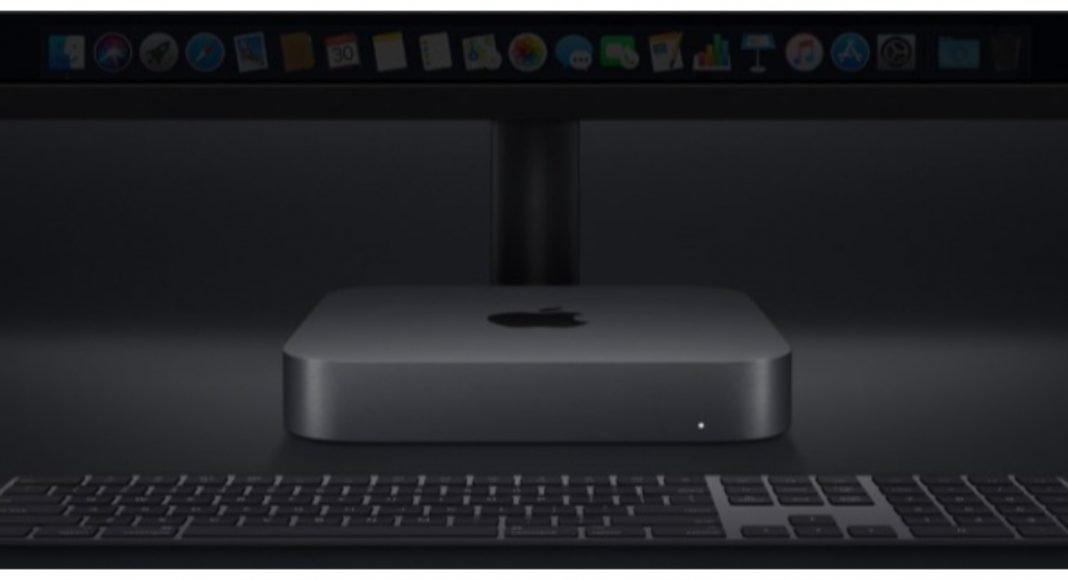 Apple not only upgraded its MacBook Air laptop today, but also refreshed its Mac mini. We saw the last model of the mini desktop computer four years back. And the new one comes with a number of updates.

The new Mac mini comes with improved cooling and can therefore support hardware that are more powerful. Like the MacBook Air, it is also made entirely of 100% recyclable aluminium. Apple’s Mac mini’s configurations start from Intel’s 8th Generation quad-core Core i3 processors and go up to 3.2 GHz/4.6 GHzsix-core Core i7 chips. However, these are not mobile processors.

Apple Mac mini is comes with enhanced graphics performance and is claimed to be 60% more powerful than its predecessor when it comes to performing tasks that are graphically-intensive.

Apple Mac Mini has a memory of up to 64GB that is provided to it by 2,666 MHz SO-DIMM sticks and this means that upgrading the device is simple. The storage of the device starts from 128GB and goes up to 2TB. The only option that are available for storage are SSDs.

According to Apple, these changes result in 5 times better performance than the previous device. However, we must not forget that the current model is being compared to a device that was launched four years back.

Apple’s own T2 security chip is present in the device and it is worth noticing that Mac mini can be paired to the MacBook.

The pre-orders of Apple Mac mini begin on October 31 and the device will go on sale on November 7. The device is available in Space Gray colour and its base model, that comes with 8GB of RAM and 128GB of flash storage, is priced at $799 and the most high-end model bears a price tag of $4,199. The previous Mac mini that we saw four years ago, was far less in price and costed $499. But then, four years is a long time and the new model does come with a number of updates.

Avani Baggahttp://www.gadgetbridge.com
Avani has an immense love for reading, travelling and food, but not necessarily in the same order. Avani almost started pursuing law, but life had other (better) plans for her and she chose to be a writer instead (luckily!) She previously covered technology at Times Internet and wrote about smartphones, mobile apps and tech startups. When she’s not writing, you’ll be able to find her in book stores or catching up on her social life.
Facebook
Twitter
WhatsApp
Linkedin
ReddIt
Email
Previous articleApple finally unveils the updated version of MacBook Air
Next articleApple unveils the new, updated iPad Pro