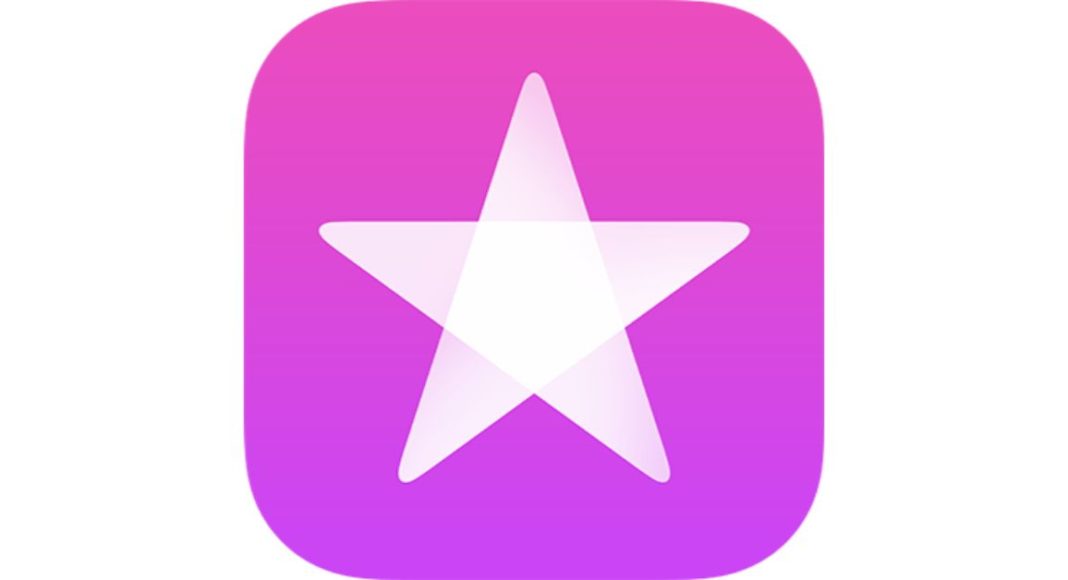 Ahead of Apple’s WWDC 2019 event that is scheduled for today, a number of reports have surfaced online that claim that the Cupertino-based technology giant may have plans of closing down iTunes. Till now, Apple has not broken its silence on the matter, so iTunes being broken down into various services is just a speculation. While Apple may be still tight-lipped about it, it has given a big hint that the reports may be true. According to a report, Apple has cleared out the Instagram and Facebook pages of iTunes. So all the posts pictures and videos that were till now present on the page has now been removed.

With this, the days of iTunes are really looking numbered. The report of the Instagram and Facebook pages of iTunes being cleared out first appeared in MacRumors and it was discovered by some Redditors. According to the report, Apple seems to have migrated the iTunes accounts to Apple TV counterparts on Facebook and Instagram. However, the Twitter account of the service is still intact and no one knows its fate till now.

Reports about Apple’s plans on closing down iTunes and/or disintegrating it have been around for a while now. Some off them suggest that Apple will be breaking down the service into various other services like Music, Podcasts, and TV. Some leaked screenshots also surfaced online last week that showed a glimpse of what was supposed to be Apple Music and Apple TV apps. A report in Bloomberg has also indicated that the Cupertino-based technology giant will be closing down iTunes in favour of various different apps.

However, we will have to wait for a few more hours to find out what exactly Apple has up its sleeve. Apple’s WWDC is scheduled for today at 10 am PT. The event will take place at the McEnery Convention Center in San Jose, California. Every year at its developer conference, the company talks in detail about the newest software that will come to its devices later during the year. WWDC 2019 event will be very important for Apple as it has been focussing on its software and services business now more than ever.

Other than talk about services, Apple will also be giving us a first look at its iOS 13 software, so we would know what new features will be coming to iPhones and iPads. Announcements around macOS, WatchOS and tvOS are also expected at the event.

Avani Baggahttp://www.gadgetbridge.com
Avani has an immense love for reading, travelling and food, but not necessarily in the same order. Avani almost started pursuing law, but life had other (better) plans for her and she chose to be a writer instead (luckily!) She previously covered technology at Times Internet and wrote about smartphones, mobile apps and tech startups. When she’s not writing, you’ll be able to find her in book stores or catching up on her social life.
Facebook
Twitter
WhatsApp
Linkedin
ReddIt
Email
Previous articleGoogle outage takes down YouTube and Gmail, gets restored after hours
Next articleMicrosoft’s Windows 10 Home users won’t be able to defer updates anymore