Apple iPhone XR and XS made in India versions will start selling from August, prices to get cheaper

Yes, reports are rife that the top-end smartphones of Apple iPhone will be manufactured in India 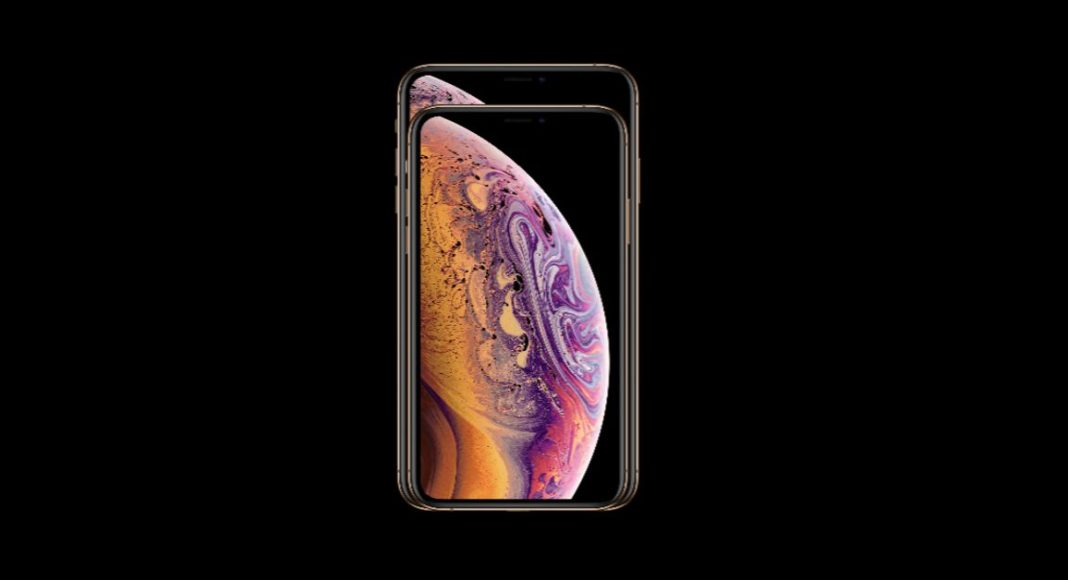 Well, it is about time. Since months Foxconn has been setting up its plants in India. Now, reports have come that Apple iPhones top-end models like the iPhone XR and XS will start its production in the country. People could buy them as early as August 2019. With it, the prices of both smartphones are slated to get cheaper by 10-20%.

The price drop was anyways going to be there since in September Apple will introduce its next generations of iPhones. Two of them will be Apple iPhone XI and XI max. Apple has already started manufacturing lower models like iPhone SE, 6S and iPhone 7 in the country. These were first released in the market in 2015, but now the 2019 versions of the above smartphone models are bearing the made in India tag.

India, being one of the biggest markets for Apple, did not see much sale of the Apple iPhone XS and XS Max. iPhone XR did some sales, but it wasn’t enough. With the plant in Bangalore kicking into its full potential we will see the iPhone XS and XS Max becoming cheaper for the sub-continent. Apple is hoping that with it, the sales in India will improve. But we feel this is coming at a time when the next versions are right around the corner. How many will end up buying a year-old technology at a cheaper price, is something we will leave for the future. But our gut feeling says, not too many. 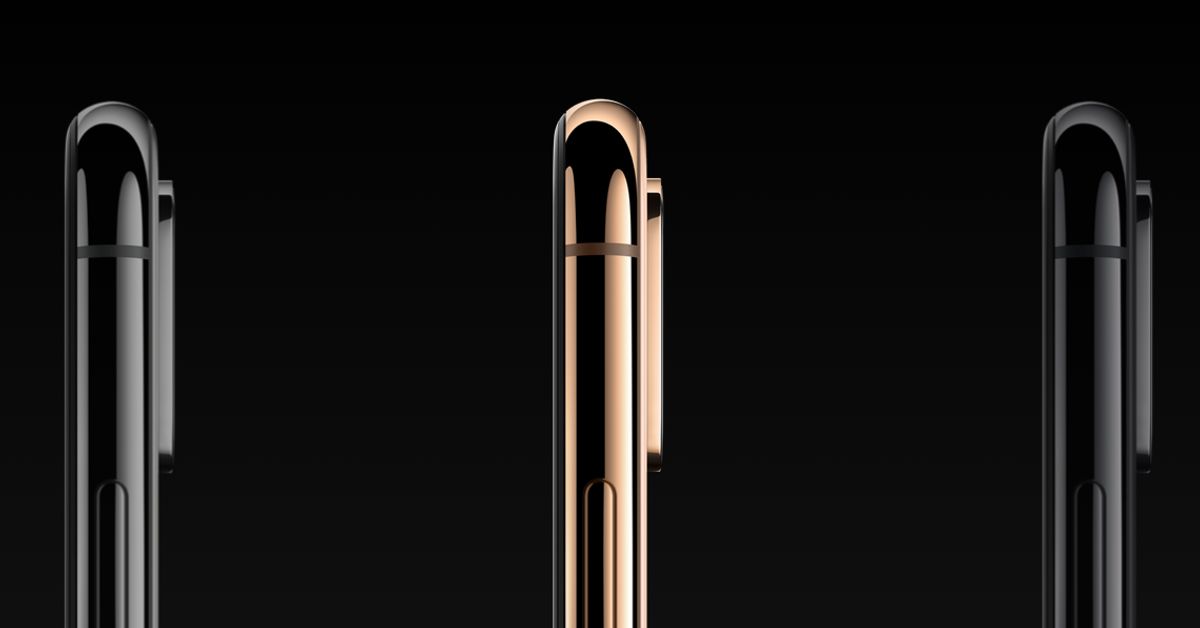 For the unknown, both the smartphones are powered by Apple A12 Bionic processor. Apple iPhone XS and the iPhone XS Max come with OLED HDR Super Retina touchscreen. Apple iPhone XS comes with a 5.8-inch touch display and iPhone XS Max brings a 6.5-inch thin tube. With A12 Bionic CPU onboard, the devices have augmented reality feature as well and are said to launch applications about 30% faster than the earlier iPhones.

The front-facing camera of Apple iPhones promises more depth in portrait images. In fact, with these mobile devices, you can adjust the blur level of the background within the images after the user has taken the shot.