HomeNewsApple is rolling out the new watchOS 5.1.2 that will come with...

Apple is rolling out the new watchOS 5.1.2 that will come with ECG features 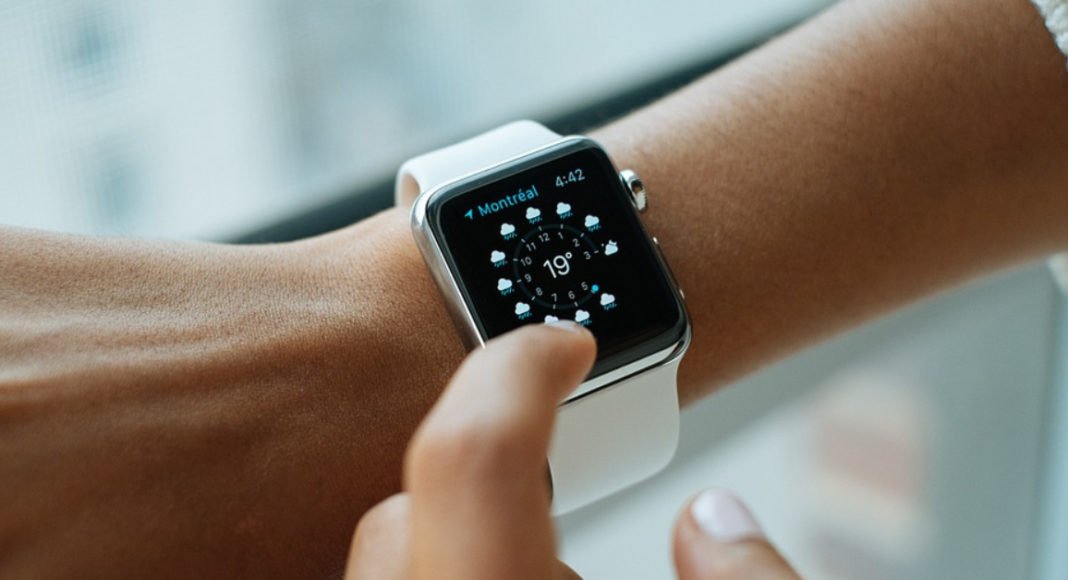 The Apple Watch series 4 has been slated to get this feature from some time. Now it is finally rolling out as the company has got the relevant permissions from the governing body in USA. With the introduction of the watchOS 5.1.2 users in USA will be able to get ECG as well as detect irregular heart rhythm. The apps will come in the new OS update and is slated to trickle down to other countries as well.

The company first had given the world a glimpse of these apps and features when they launched the Apple Watch Series 4 along with the new iPhone XS, XS Max and XR in September this year. These apps and feature are finally rolling out in the US market, since it has got FDA’s approval.

The timeline for the feature set to come to other countries is still undecided as Apple needs to get approvals from each country’s medical body for the same. India being a big market for Apple, industry insiders have told us that clearances have been asked for in India as well, but there is no firm word on when they will get it. Chances are the feature will roll out in parts of Europe before it comes to the Asian countries like India and China.

To use the ECG feature the users need to place a finger on the crown of the Apple Watch Series 4 and wait for 30 seconds for the Watch to detect it. The watch will detect any signs of arrythmia and give a feedback to the user. However, the feature is not replacing the doctors or medical equipment, but is a matter of means for early detection. If someone find any irregularity with their health using this feature, a doctor or a hospital should be consulted immediately.

With this feature the smart watch by Apple has become smarter. Who knows what will they bring to the table next.