Here's a look at everything new that Apple unveiled today. 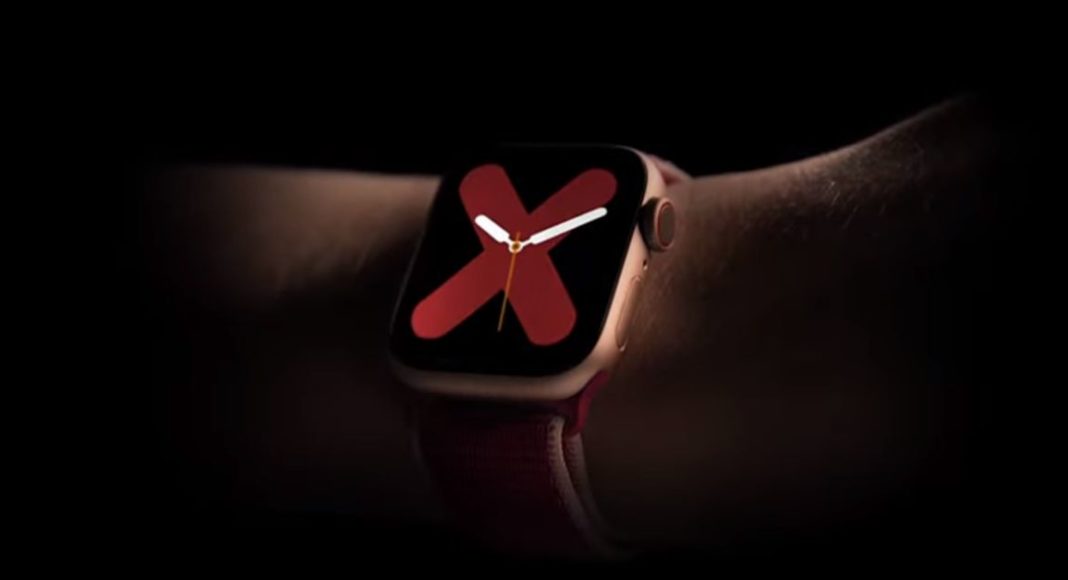 Cupertino-based technology giant finally took wraps off its new iPad and the newest generation of Apple Watch today. Besides this, there were a number of key announcements that the company made at its event today. Here’s a look at all of them:

Apple Arcade is coming to the App Store

Apple today has launched a new service called Apple Arcade on the App Store. According to the Cupertino-based technology giant, the gaming subscription service offers games that can’t be found anywhere else. It is basically a new tab in the App Store that will offer users new games every month. Gamers will also get recommendations on Apple Arcade. Apple Arcade will be available on App Store starting September 19 in more than 150 countries. Apple is launching the service with a one month free trial post which it will cost $4.99 per month for the entire family.

Although Apple had already announced its Apple TV Plus service earlier this year, today it made further announcements about it. Apple has announced that Apple TV Plus’ first shows including ‘The Morning Show,’ ‘Dickinson,’ ‘See,’ ‘For All Mankind’ and ‘The Elephant Queen’ will be available in over 100 countries starting November 1 this year and its family subscription (including six people) will cost $4.99 per month. Customers who buy new iPhones, iPad and Apple TV will get 1 year of free Apple TV Plus subscription. Apple showcased the first trailer of its exclusive show ‘See’ at the event.

Avani Baggahttp://www.gadgetbridge.com
Avani has an immense love for reading, travelling and food, but not necessarily in the same order. Avani almost started pursuing law, but life had other (better) plans for her and she chose to be a writer instead (luckily!) She previously covered technology at Times Internet and wrote about smartphones, mobile apps and tech startups. When she’s not writing, you’ll be able to find her in book stores or catching up on her social life.
Facebook
Twitter
WhatsApp
Linkedin
ReddIt
Email
Previous articleVivo V17 Pro confirmed to be launched on September 20: Will come with twin front cameras
Next articleApple iPhone 11 Pro, iPhone Pro Max and iPhone 11 launched:  Specifications and India price