Here's everything new in the latest MacBook Air and MacBook Pro. 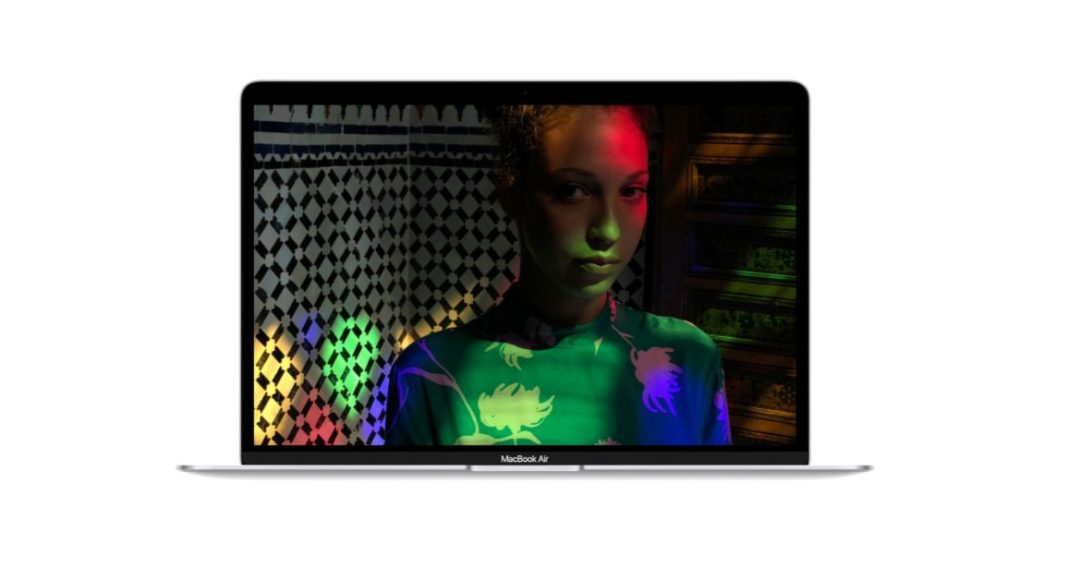 The 13-inch MacBook Pro that has been launched is upgraded with the new 8th-generation quad-core processors. It also comes with Touch Bar, a Touch ID, a True Tone Retina Display and the company’s T2 Security Chip. The company has also given out the India pricing details of the MacBook Air and MacBook Pro. Take a look:

The 2019 MacBook Air is available at a starting price of Rs 99,900 in India. If you are a college student, you can buy it for Rs 92,074. We should mention that the starting price of the device is lesser than its predecessor, which was priced at Rs 1,14,900. You can buy the new MacBook Air via Apple Authorised Resellers starting July 25. MacBook Air is powered by a 1.6GHz dual-core Intel Core i5 8th-generation processor and comes with 128GB of internal storage.

Coming to the 13-inch 2019 MacBook Pro, its starting price in India is Rs 1,19,900. But then, college students can get it for Rs 1,11,264. It will also be available July 25 onwards in the country. The base model of the device is powered by 1.4GHz quad-core Intel Core i5 8th-generation processor and it comes with 128GB of onboard storage. The laptop is also equipped with Touch Bar, Touch ID, and a True Tone Retina Display. It also has an Apple T2 Security Chip.

Speaking on the launch of the two new MacBook products, Tom Boger, Apple’s senior director of Mac Product Marketing said, “College students love the Mac — it’s the notebook they rely on from the dorm room to the classroom, and the No. 1 choice among higher education students. With a lower Rs. 92,704 student price for MacBook Air and the updated 13-inch MacBook Pro with faster performance, Touch Bar and Touch ID at Rs. 1,11,264 for students, there’s never been a better time to bring a Mac to college.”

It is worth mentioning that Apple’s new MacBook Air and MacBook Pro are a part of the company’s Back to School promotion. The benefits of the promotion can be availed by college students, their parents, faculty, staff and home-school teachers at Apple Education Store. Apple is also offering a pair of Beats Studio 3 Wireless headphones as a part of the promotional offers.

After launching the new products, Apple has discontinued its non-Retina MacBook Air. In addition to this, the no-Touch Bar MacBook Pro models are also no longer available. The 12-inch MacBook is also not listed on the company’s website anymore.

Avani Baggahttp://www.gadgetbridge.com
Avani has an immense love for reading, travelling and food, but not necessarily in the same order. Avani almost started pursuing law, but life had other (better) plans for her and she chose to be a writer instead (luckily!) She previously covered technology at Times Internet and wrote about smartphones, mobile apps and tech startups. When she’s not writing, you’ll be able to find her in book stores or catching up on her social life.
Facebook
Twitter
WhatsApp
Linkedin
ReddIt
Email
Previous articleRedmi Note 7 Pro with 48MP primary sensor to go on sale in India today: Key Details
Next articleDr Mario launched on iOS and Android: Everything you need to know