The step is a part of Apple’s App Store Small Business Program that will launch on January 1, 2021. 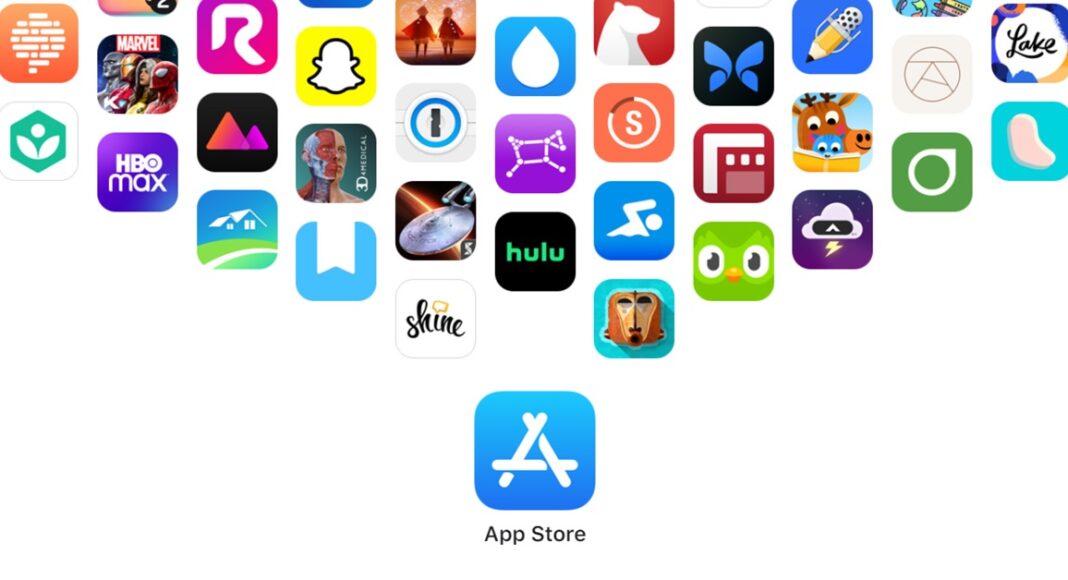 Apple has lifted curtains off a new App Store Small Business Program that aims benefit the vast majority of developers who sell digital goods and services on the store. Under this program, Apple will provide the developers with a reduced 15 percent commission on paid apps and in-app purchases if they earned up to $1 million in proceeds during the previous calendar year. Mind you! The App Store Small Business Program will launch on January 1, 2021.

During a period of unprecedented global economic challenge, apps have taken on new importance as many small businesses have built on their digital presence to reach their customers and communities. The program’s reduced commission means small developers and aspiring entrepreneurs will have more resources to invest in and grow their businesses in Apple’s App Store ecosystem.

Stating that small businesses are the backbone of the global economy and the beating heart of innovation and opportunity in communities around the world, Tim Cook, Apple’s CEO, said, “We’re launching this program to help small business owners write the next chapter of creativity and prosperity on the App Store, and to build the kind of quality apps our customers love. The App Store has been an engine of economic growth like none other, creating millions of new jobs and a pathway to entrepreneurship accessible to anyone with a great idea. Our new program carries that progress forward — helping developers fund their small businesses, take risks on new ideas, expand their teams, and continue to make apps that enrich people’s lives.”

Apple further highlighted that the comprehensive details will be released in early December. Meanwhile, the App Store’s standard commission rate of 30 percent remains in place for apps selling digital goods and services and making more than $1 million in proceeds, defined as a developer’s post-commission earnings.

It was further added that the developers of all sizes have built successful businesses while benefitting from the App Store’s global reach encompassing users of the more than 1.5 billion Apple devices around the world in 175 countries and over 40 languages, with more than 180 local payment methods and 45 accepted currencies.

Apple concluded by adding that the new App Store Small Business Program will build on that progress to generate even more digital commerce and app innovations, support new jobs, and help small and independent developers continue to introducing amazing software to its users.