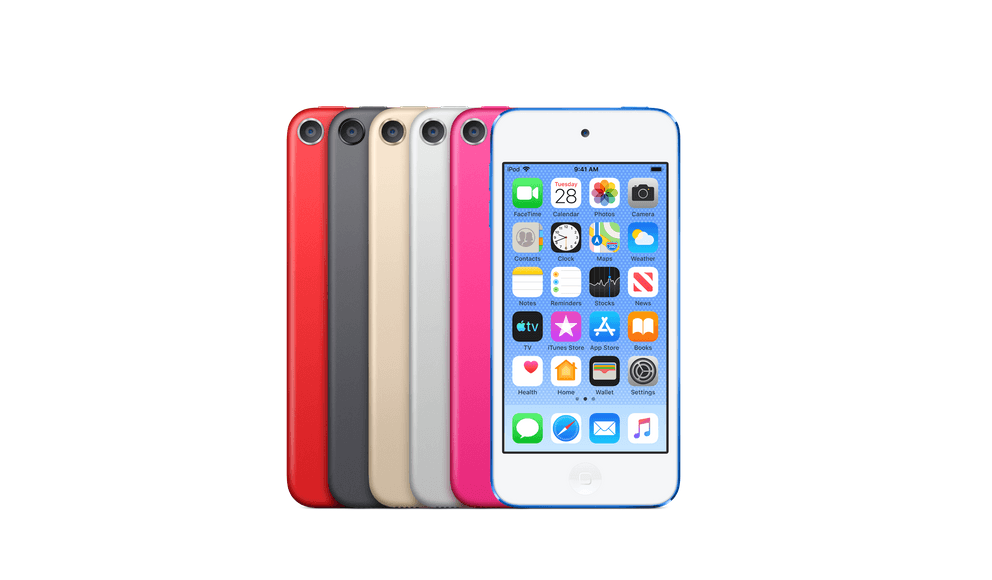 Cupertino based technology giant Apple has done something that nobody was expecting it to. The company has refreshed its iPod Touch after almost four years. The new iPod Touch is powered by Apple’s A10 Fusion chip, which is the same processor that is found in iPhone 7, iPhone 7 Plus and even the 2018 iPad. The technology giant has also introduced a 256GB variant of its iPod Touch with the new refreshed version.

We should mention that iPod Touch was refreshed last in July 2015, and its last version was launched along with iPod shuffle and iPod nano. The previous version of iPod Touch was powered by the Apple A8 chip, which is also present in the iPhone 6, and iPhone 6 Plus. According to the company, the new version’s CPU works twice as fast as the predecessor’s and offers three times better graphics.

The newly launched iPod Touch comes in six colour options — Space Grey, White, Gold, Blue, Pink, and (PRODUCT)RED. It will be available for purchase in India starting early next month, however, as of now, no clear date has been specified.

The new iPod Touch comes with support for Group FaceTime video calls and ARKit, which are both features that were not present on its predecessor, so it’s not surprising to see that Apple is highlighting these so much. We should point out that the iPod Touch features a 4-inch display, which is the same size as the iPhone SE.

Avani Baggahttp://www.gadgetbridge.com
Avani has an immense love for reading, travelling and food, but not necessarily in the same order. Avani almost started pursuing law, but life had other (better) plans for her and she chose to be a writer instead (luckily!) She previously covered technology at Times Internet and wrote about smartphones, mobile apps and tech startups. When she’s not writing, you’ll be able to find her in book stores or catching up on her social life.
Facebook
Twitter
WhatsApp
Linkedin
ReddIt
Email
Previous articleTikTok parent ByteDance to launch its own smartphone: Report
Next articleRedmi Note 7S, Redmi Note 7 Pro sale in India to be held today at 12 pm IST: Get all the details here