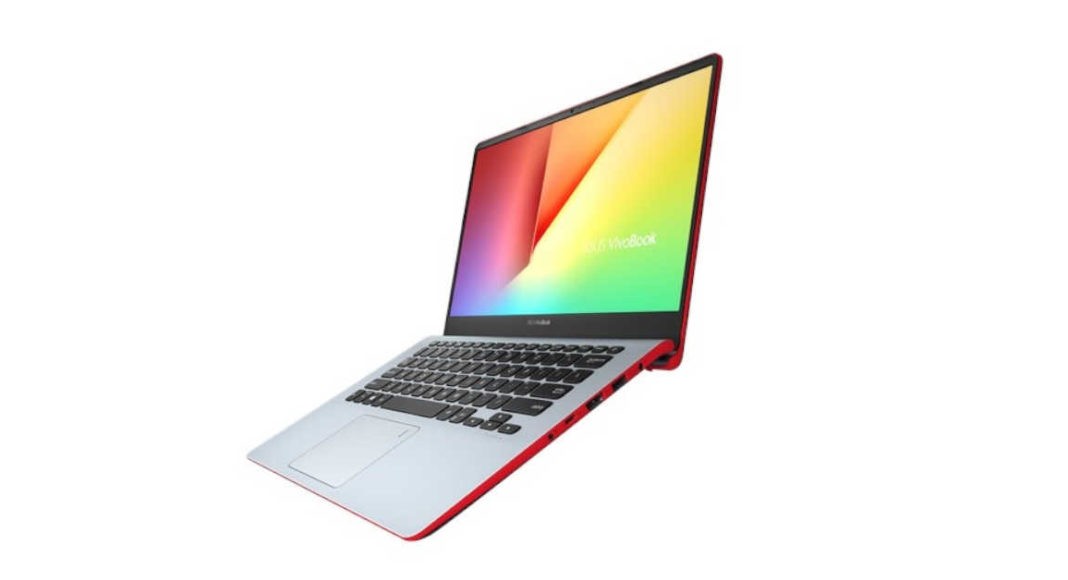 The Asus VivoBook S14 and VivoBook S15 are the first ever laptops by the series to some with ScreenPad 2.0, which is basically an upgraded version of the company’s touchscreen-equipped touchpad. The new laptops from the VivoBook series come with an ErgoLift hinge design that is claimed to provide a more comfortable typing experience to the user. The laptops also come with support for Wi-Fi 6, low-latency and faster connectivity experience. However, Asus has not revealed the price and availability details of the two laptops as of now. Here’s a look at the specifications of the VivoBook S14 and VivoBook S15 laptops:

The Asus VivoBook S14 features a 14-inch full-HD display that has an aspect ratio of 16:9 and a screen-to-body ratio of 88%. We should mention that the laptop can be configured with up to 8th gen Intel Core i7-8565U processor clubbed with up to 16GB of RAM. The storage space on the device is up to 1TB of PCIe SSD. The graphics options of the Asus VivoBook S14 vary between Intel UHD 620 and the Nvidia GeForce MX250. The latter has 2GB of GDDR5 VRAM.

Asus VivoBook S15 features a 15.6-inch LED-backlit full-HD display that has an aspect ratio of 16:9 and a screen to body ratio of 88%. The laptop can be configured with up to quad-core 8th Gen Intel Core i7 processor clubbed with 16GB of RAM and 1TB of PCIe SSD. For graphics, you can choose between an integrated Intel UHD 620 and the Nvidia GeForce MX250 graphics card.