Asus products will have to shed the 'Zen' and 'Zenfone' branding. 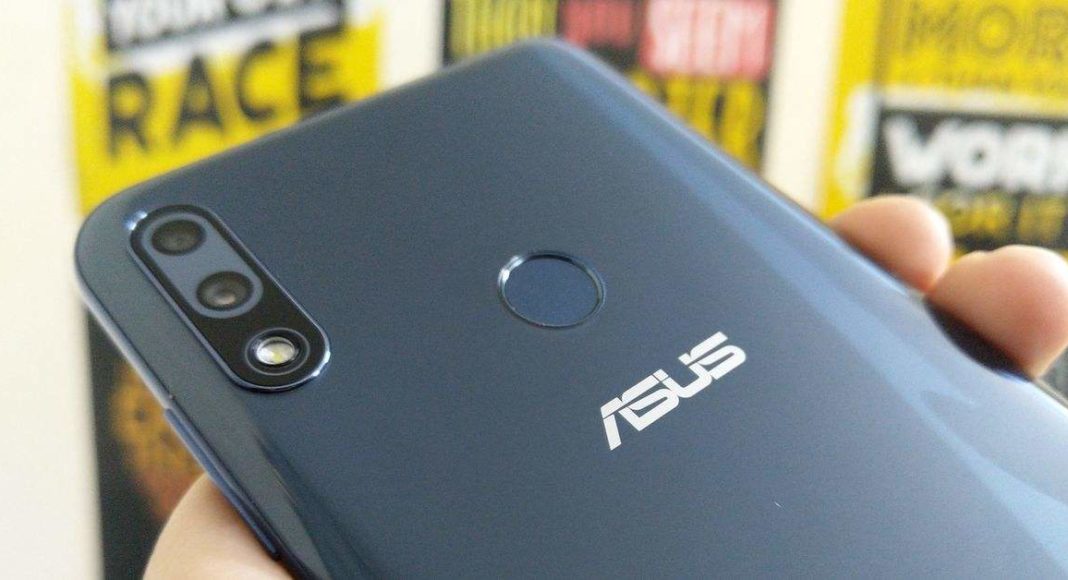 Taiwanese electronics maker Asus Technology has been issued an order by the Delhi High Court from selling and advertising smartphones and accessories under the ‘Zen’ trademark, Zenfone or any other trademark that is identical to it.

The Justice Manmohan order came on a plea that was filed by Telecare Network. The plea seeks to restrain Asus from directly or indirectly selling, offering and advertising mobile phones, accessories and any other related products or goods that fall under the trademark Zen, Zenfone or any identical trademarks.

Speaking on this, Telecare Network said that ‘Zen’ and ‘ZenMobile’ fall under the Trade Marks Act, 1999, but then, the company has been using them continuously and extensively in their feature phones, smartphones, tablets, and accessories. Asus has been selling these for more than a decade now – since 2008 to be precise.

According to the court, “the triple identity test is satisfied as the defendants (Asus) have made use of a deceptively similar/identical trademark (ZenFone) in relation to identical goods (mobile phones) having identical trade channels.”

It also added, “Consequently the defendants (Asus) having adopted a deceptively similar mark wherein the dominant part of the defendant’s mark ZenFone is the plaintiff’s (Telecare) mark Zen, for the same product i.e. mobile phones, shows prima facie that there is a likelihood of confusion and damage to the plaintiff’s goodwill.”

But it has been argued by Telecare Network that Asus’ mark is likely to cause confusion in the minds of the people who were associated and that the company acted with mala fide intent to ride upon its goodwill and reputation.

However, Asus has said that there is no scope of confusion in the minds of the consumers. The company also added that the reason behind this is that ‘ZenFone’ was always coupled with the mark ‘Asus’, which is very well-known itself.

With this, Asus would not be able to sell or market its smartphones, electronics, accessories or any other products under the brandings that have been mentioned by the court. These brandings include ‘Zen’ and ‘Zenfone’. We should also mention that the company will also not be able to advertise or promote any of its products with this.

As of now, the Taiwanese electronics maker has not said anything about how it plans to rework on the branding of its products so that they can continue to sell in India.

Avani Baggahttp://www.gadgetbridge.com
Avani has an immense love for reading, travelling and food, but not necessarily in the same order. Avani almost started pursuing law, but life had other (better) plans for her and she chose to be a writer instead (luckily!) She previously covered technology at Times Internet and wrote about smartphones, mobile apps and tech startups. When she’s not writing, you’ll be able to find her in book stores or catching up on her social life.
Facebook
Twitter
WhatsApp
Linkedin
ReddIt
Email
Previous articlePlayStation Music makes its way to India
Next articleSamsung Galaxy A80 India launch confirmed, smartphone listed on company’s India website