Asus released the smartphone in 2017. 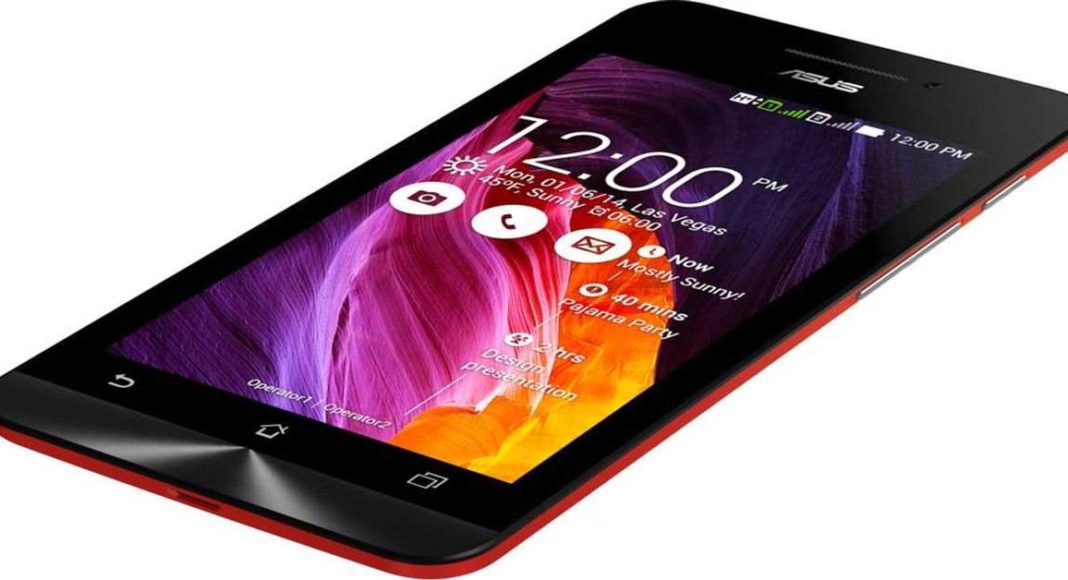 After Asus ZenFone 4 Max and ZenFone Selfie received the Android 9 beta updates, the company has started rolling the update out to its ZenFone 4. Till now, there is no word from the Taiwanese technology brand has about the update for Asus Zenfone 4. The device got its first update of Android Oreo in 2018.

The company released the smartphone in 2017 with Android Nougat. Since then, this is the second major update that it has got. While the company has not announced a detailed changelog for the smartphone, we expect to see the usual changes that Android 9.0 Pie gets.

To recall, Asus Zenfone 4 supports dual-SIM (Nano) cards and it comes with an aluminium unibody design clubbed with metallic edges. The device sports a 5.50-inch touchscreen display that has a resolution of 1080×1920 pixels.

On the camera front, the device sports 12MP Sony IMX362 ‘dual pixel’ image sensor that features 1.4-micron pixels and comes with PDAF OIS, EIS, and an RGB sensor. On the front, it sports an 8MP sensor secondary camera that has a 120-degree wide-angle lens.

The ZenFone 4 has a fingerprint sensor on the home button and it also comes with a dual speaker. Asus Zenfone 4 comes in two variants – one with 4GB RAM and the other with 6GB RAM. The 4GB variant is powered by Snapdragon 660 SoC and the 6GB RAM one is powered by Snapdragon 630 SoC processor. Both the variants have 64GB of inbuilt storage and can hold a microSD card of up to 2TB. Asus ZenFone 4 houses a 3,300mAh non-removable battery and includes 4G VoLTE, Bluetooth 5.0, Wi-Fi, NFC, USB Type-C, FM radio, and 3.5mm audio jack, GPS, Bluetooth v5.00, NFC, Headphones, FM radio, 3G and 4G for connectivity.

The Asus ZenFone 4 is available in Moonlight White, Mint Green, and Midnight Black colours options and can be bought at Rs 6,499.

Yesterday, Asus launched its 6Z smartphone in India that includes a 48MP primary sensor, a rotating camera module and houses a 5,000mAh battery.

Asus 6Z features a 6.4-inch full-HD+ IPS display that has a screen-to-body ratio of 92%. The device is powered by Qualcomm’s Snapdragon 855 SoC, and it comes with Adreno 640 GPU clubbed with up to 8GB of RAM and 256GB of internal storage.

The starting price of the smartphone is Rs 31,999 and it competes directly with the likes of OnePlus 7 and Samsung Galaxy A70.

Komila Singhhttp://www.gadgetbridge.com
Komila is one of the most spirited tech writers at Gadget Bridge. Always up for a new challenge, she is an expert at dissecting technology and getting to its core. She loves to tinker with new mobile phones, tablets and headphones.
Facebook
Twitter
WhatsApp
Linkedin
ReddIt
Email
Previous article
India has the highest data usage per smartphone in the world: Ericsson
Next article
Google Pixel 3a review: The phone you want if you love photography