Asus Zenfone 7 with a flip camera set up to launch on August 26, teased video out

The device gets listed on the benchmarking website Geekbench 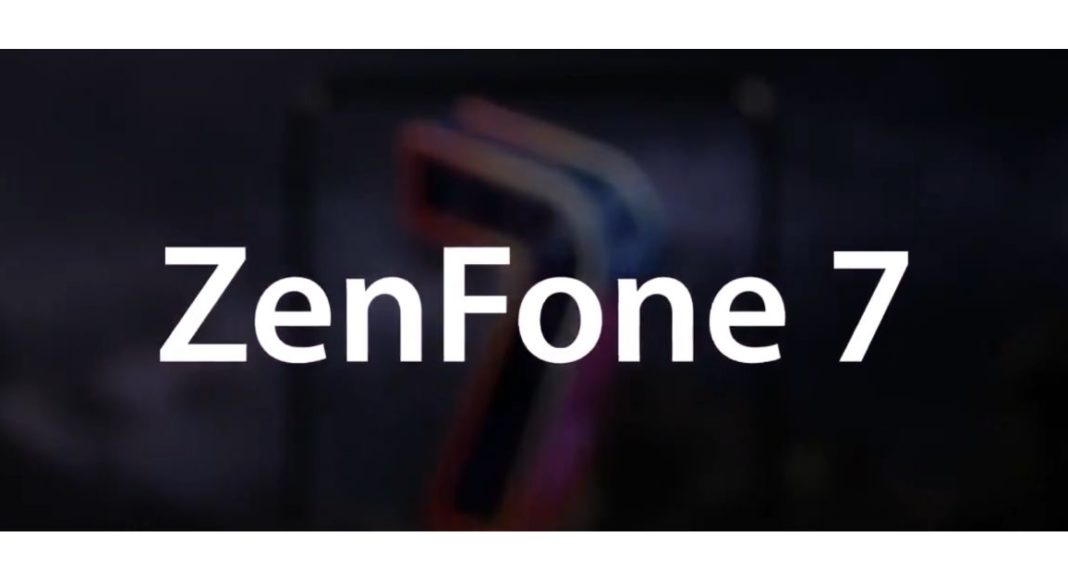 The Taiwan based company Asus is all set to launch the successor to its Zenfone 6 in the market. The company has confirmed that on August 26 it is going to unveil Asus ZenFone 7 in its home market, Taiwan. The device will retain its flip camera setup while there is no word from the company whether it is going to bring it to India and other markets. To recall its predecessor was launched in the country last year with the name Asus 6Z. The recent leaks suggest that this time the company is going to launch the Pro model of the smartphone.

Asus via a live stream video on YouTube declared the launch of Asus Zenfone 7. Though the video did not reveal the smartphone it only carried the launch details that the device will be unveiled on August 26 and the launch event is set to begin at 2 pm local time and at 11.30 for India. Also, at the back one can see four loops at the back of the 7, therefore, hinting a quad rear camera set up. 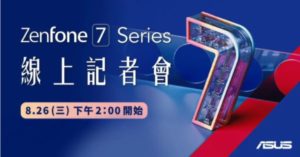 The news is rife, the company has shared a teaser video that gives us a glimpse of the device’s design confirming a flip camera mechanism similar to its predecessor. Though the only front of Asus Zenfone 7 can be seen in the video with slim bezels and no notch can be seen on the screen. The six-second video has been posted on the Asus Deutschland account via Twitter that says “Flip Deine Welt” In German that translates to “Flip your world” in English.

In addition to this, the listing has also revealed that the smartphone will run on Android 10 and might be available with 8GB of RAM. While the previous Geekbench listing suggested 16GB of RAM.

According to NCC certification listing the Zenfone 7 is tipped to come with a 6.7-inch display. It will be offering up to 512GB of storage option with a battery capacity of 4,115mAh supported by 30W fast charging tech. For connectivity, it will include Wi-Fi 6, Bluetooth v5, and NFC.

Komila Singhhttp://www.gadgetbridge.com
Komila is one of the most spirited tech writers at Gadget Bridge. Always up for a new challenge, she is an expert at dissecting technology and getting to its core. She loves to tinker with new mobile phones, tablets and headphones.
Facebook
Twitter
WhatsApp
Linkedin
ReddIt
Email
Previous articleFitbit Premium crosses over 500,000 paid subscribers in First Year
Next articleGIGABYTE introduces AMD A520 chipset motherboards for delightful PC experience