HomeOther TechAppsAuto-saving of private images in WhatsApp's Disappearing mode will no longer be...

Some users on WhatsApp beta for iOS have been spotted with new drawing tools. 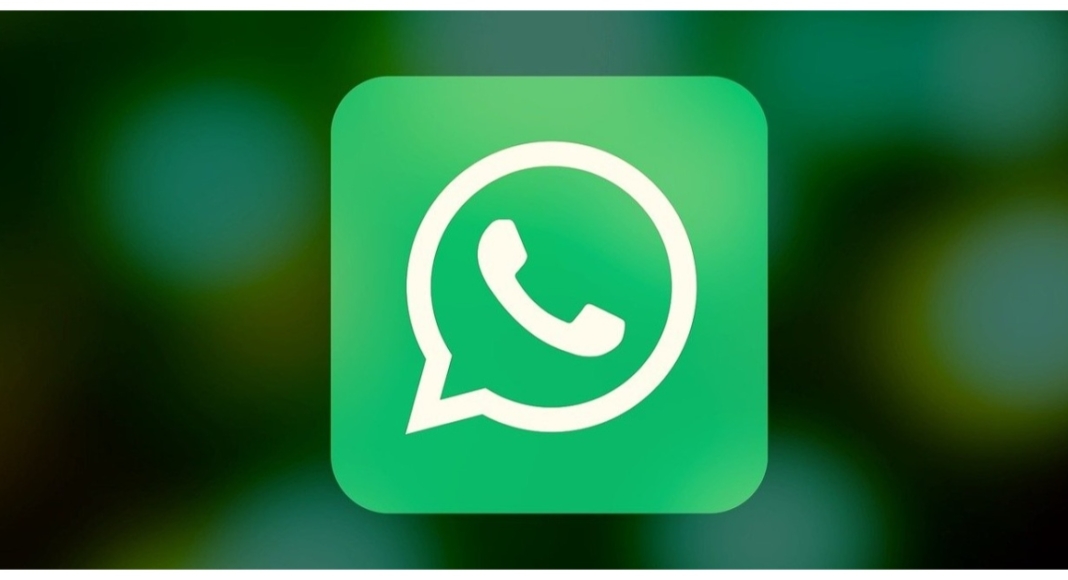 WhatsApp appears to have finally patched up a major flaw in its Disappearing mode feature, which allowed users to save media files automatically. WhatsApp is rolling out a feature that prevents media from being automatically saved to the device’s gallery or Camera Roll.

After the fix when disappearing messages are enabled in a chat users will only be able to save sent media manually. Meanwhile, WhatsApp has also been spotted releasing new drawing tools to some people on WhatsApp beta for iOS.

According to the latest report by WABetaInfo, WhatsApp is working on a feature that will allow users to prevent certain disappearing messages from expiring in a future update, the company is now rolling out changes to the way media from disappearing chats is automatically saved on your device to all users on the latest beta and public builds of WhatsApp for Android and iOS.

As shown in this screenshot, WhatsApp for Android is now automatically turning off the option “media visibility” for disappearing chats, which allows users to view media in their phone’s gallery. This is to provide a better privacy experience when using disappearing messages and to keep media in disappearing chat threads more private.

In addition, WhatsApp for iOS is implementing the same change, with the option “Save to Camera Roll” for disappearing chats being automatically disabled. So if the general setting is enabled, images, videos, and GIFs are never automatically saved in your camera roll.

It’s worth noting that the users can still save media manually in disappearing chats: some Android users already have the option to do so. You can save media in WhatsApp for iOS as you normally would.

The changes are being rolled out to all beta and public build users and should be visible within 24 hours.

The instant messaging app has also been working on the new image editing tools, including the two new pencil tools for annotating or marking up images before sending them on chats. The features are available through a new update via the TestFlight beta programme. On WhatsApp beta for iOS, some users have access to new drawing tools.

The blur tool was already available on WhatsApp for iOS, so the drawing editor’s interface when using these new drawing tools is brand new. Some beta testers who have installed the latest WhatsApp beta for iOS updates, in particular, the WhatsApp beta for iOS 22.8.0.73 update, are now seeing the changes.

The blur tool will be moved from its usual location (the colour bar) to the bottom of the screen, along with two new pencils, as shown in the screenshot.

According to the report some beta testers have access to the new drawing editor interface, and more activations are planned in the future. Some users have already received this feature on WhatsApp beta for Android, and a new changelog will be available once more users have received it.

Komila Singhhttp://www.gadgetbridge.com
Komila is one of the most spirited tech writers at Gadget Bridge. Always up for a new challenge, she is an expert at dissecting technology and getting to its core. She loves to tinker with new mobile phones, tablets and headphones.
Facebook
Twitter
WhatsApp
Linkedin
ReddIt
Email
Previous articleSamsung Galaxy S22 Ultra Green is now available in India
Next articleAlert! Alert! Hackers in China are using the VLC media player to launch malware attacks