Both the monitors come with a 4K resolution and HDR 10. 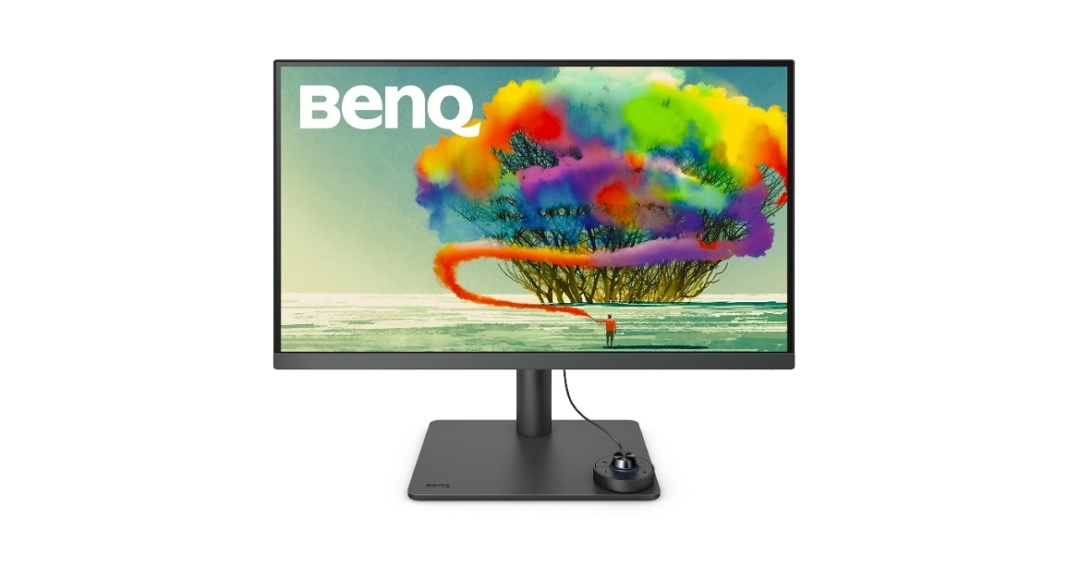 BenQ has announced the launch of two new Type-C (with power delivery) 4K DesignVue Monitors PD2705U and PD3205U in India. Both the monitors are 27 and 32 inches in size respectively and come with 4K resolution, AMD FreeSync Technology, which allows for a variable refresh rate up to 60hz.

The PD2705U and PD3205U are the most recent additions to the PD series, and they use AQCOLOR Technology to ensure the highest level of image integrity for all designers. Picture in Picture and Picture by Picture modes are available on BenQ’s PD2705U and PD3205U monitors. These features allow users to operate on two distinct computers at the same time, and both displays can be displayed on the monitor at the same time. The BenQ 4K DesignVue Monitors also have Multiple Display Color Modes with 350 nits HDR, as well as Darkroom mode, CAD/CAM mode, and Animation mode, all of which are targeted at improving colour accuracy. The monitors also have a 4K UHD resolution, together with 99 percent sRGB colour gamut coverage and Display HDR 10 with Calman, Solidworks, and Pantone Verification. HDR 10 is a clever High Dynamic Range technology that focuses on increased fluctuation in light output levels, resulting in a larger range of colours. Brighter whites and darker blacks are more accurate and balanced as a result of this. 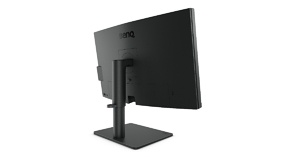 In addition, the PD2705U and PD3205U displays include a USB-C port with 65W and 90W Power Delivery, respectively, as well as a new Hotkey Puck G2.

The expanded connectivity choices on the BenQ PD2705U and PD3205U with HDMI 2.0, DP 1.4, and USB Type C accept inputs directly from compatible PCs, Laptops, Mobiles, and other devices making it one of the most adaptable monitors for customers to use. On a 27″ and 32″ display, BenQ DesignVue monitors have received Calman Verified, Solidworks, and Pantone Validated recognition as one of the industry’s pioneers.

The KVM switch reduces desk clutter by allowing designers to handle two PC systems with just one keyboard and mouse. The new DesignVue monitors PD2705U and PD3205U include a Hotkey Puck G2 for quick access to the monitor menu, which includes a revolving dial and preset options. By utilising the dial, it is possible to control all of the monitor’s functions.

In terms of pricing the PD2705U and PD3205U are priced at Rs 49,990 and Rs 64,990, respectively. It will be accessible through Amazon, at India’s top IT retail stores and business partners.

Komila Singhhttp://www.gadgetbridge.com
Komila is one of the most spirited tech writers at Gadget Bridge. Always up for a new challenge, she is an expert at dissecting technology and getting to its core. She loves to tinker with new mobile phones, tablets and headphones.
Facebook
Twitter
WhatsApp
Linkedin
ReddIt
Email
Previous article
Samsung Galaxy F23 5G Review: A standout performer
Next article
How to Connect and Sync an Xbox One Controller?