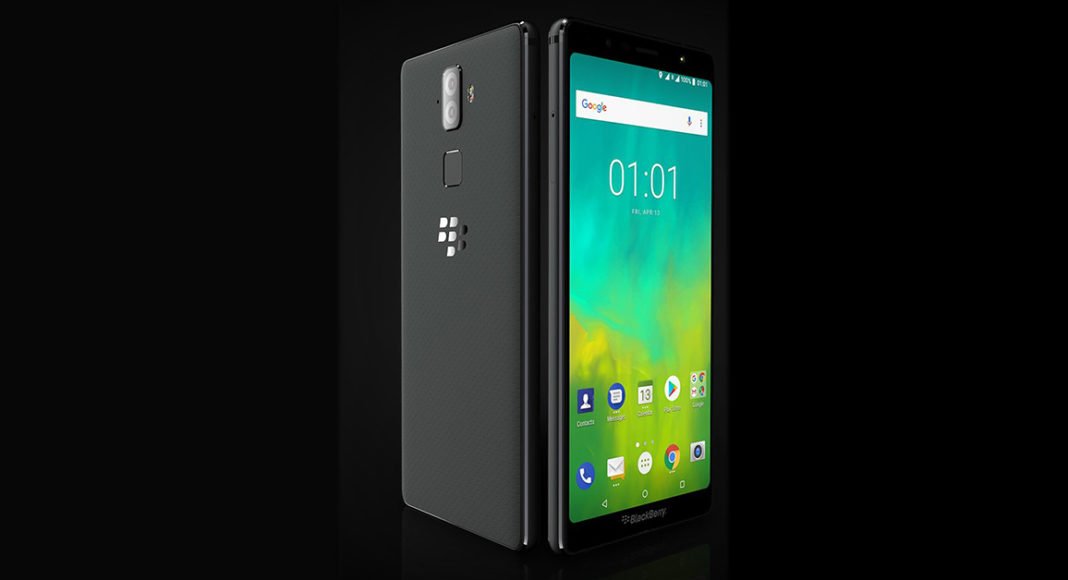 BlackBerry had recently launched Key2 smartphone in India and today they have gone ahead and launched two new smartphones here. Called BlackBerry Evolve and Evolve X, both the smartphone lie in the mid-segment. Optimus Infracom who is the licensee of the brand in India announced at an event that both smartphones were designed and manufactured in India. Built on series 7000 aluminium frame these smartphones feature Corning Gorilla Class 5 over the beautiful touchscreen and come with rubberised rear panel. The Quick charging features is available on both the smartphones along with face unlock capability.

The BlackBerry Evolve X features an 18:9 aspect ratio driven 5.99-inch FHD+ (2160×1080 resolution) IPS LCD display. Under the hood this smartphone has a 64-bit Qualcomm Snapdragon octa-core 660 CPU. This is paired with 6GB RAM and 64GB memory that is expandable using a microSD card of up to 2TB. For graphics the BlackBerry Evolve X has Adreno 510 graphics unit inside, too.

There is a dual rear camera arrangement on BlackBerry Evolve too, but with twin 13MP sensors with aperture size of f/2.0 on both. This also comes with dual tone LED flash. Both the smartphones come with BB power centre app that uses AI skills to analyse the consumer’s usage patterns and optimises performance and battery accordingly. The usual BB security features have also been added to both the smartphones like BB Password keeper and Privacy shade feature.

The BlackBerry Evolve is prices at Rs 24,990, while the BlackBerry Evolve X is priced at Rs 34,990 in India. BlackBerry Evolve will start shipping by August-end and the other will start its sales by mid-September. Amazon is its exclusive partner initially and it will then trickle down to offline retailers as well. Cashback offer of 5% from ICICI bank and Rs 3,950 benefits to JIO users is also on offer right now.