This audio gadget will be available in Active Black and Bold Blue colours. 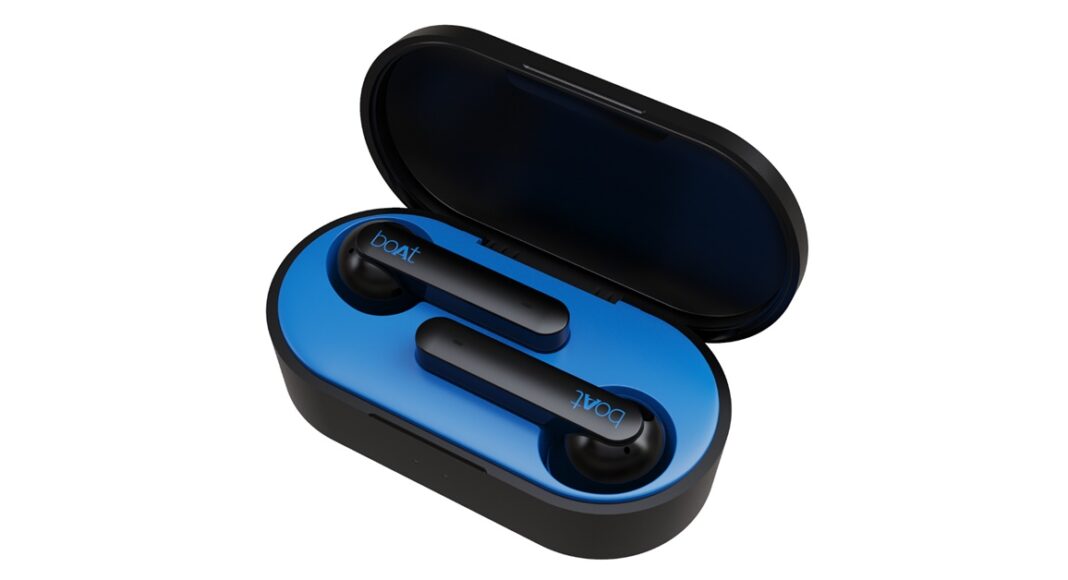 In order to offer a superior listening and viewing experience, boat stylish has launched another budget-friendly audio gadget called ‘Airdopes 461 TWS Earbuds. This audio gadget is fitted with the latest IWP technology for immediate pairing upon opening the case along with the power of longer playback time of approximately 2 consecutive days. The device will be available on boAt’s website as well as Flipkart on 16th October in Active Black and Bold Blue colours for Rs 2,999.

Asserting that the boAt Airdopes 461 bring the latest technology to the boAtheads, Aman Gupta, boAt Co-founder Gamers, said, “Over 80 percent of gamers we surveyed wanted a low latency in real time audio as a key feature. Our R&D team has fine-tuned this product for avid gamers and has developed a first of its kind BEAST Mode in earbuds which addresses this specific need. To top this, the Airdopes 461 supports a 2-day battery, an essential ask from those working from home, working out from home and gamers”.

As far as the specifications are concerned, the boAt Airdopes 461 TWS Earbuds comes with Crystal Mode and BEAST Mode. The Crystal mode enables the users to be ‘Ambient Sound Ready’ and toggles the dual mics to help you listen to the sounds around you.

On the battery front, the earbud carries a 60mAh LiPo battery offering a massive 6 hours of continuous playback on just a single charge. The battery provides an additional 40 hours of playback time, perfect for entertainment on long trips. With ASAP Fast Charge, the boAt Airdopes 461 TWS earbuds can fetch a playback time of 60 minutes with just 5 minutes of charging.

The company further stated that the audio gadget weighs a mere 5.07g each and are ergonomically crafted and designed with a Never-Drop design that keep the earbuds securely in place when in use. The boAt Airdopes 461 is also IPX5-rated to keep them safe from dust and water. The boAt Airdopes 461 are also Alexa, Siri and Google Assistant compatible, making these earbuds your perfect work from home and workout from home partners.

Powered by Bluetooth v5, the boAt Airdopes 461 TWS Earbuds offers faster connectivity and a superior range of up to 10 meters. Each earbud features a powerful dynamic 6mm driver for immense auditory bliss. They also sport dual microphones each for superior and the most optimum voice quality over calls while also helping in ambient noise reduction.