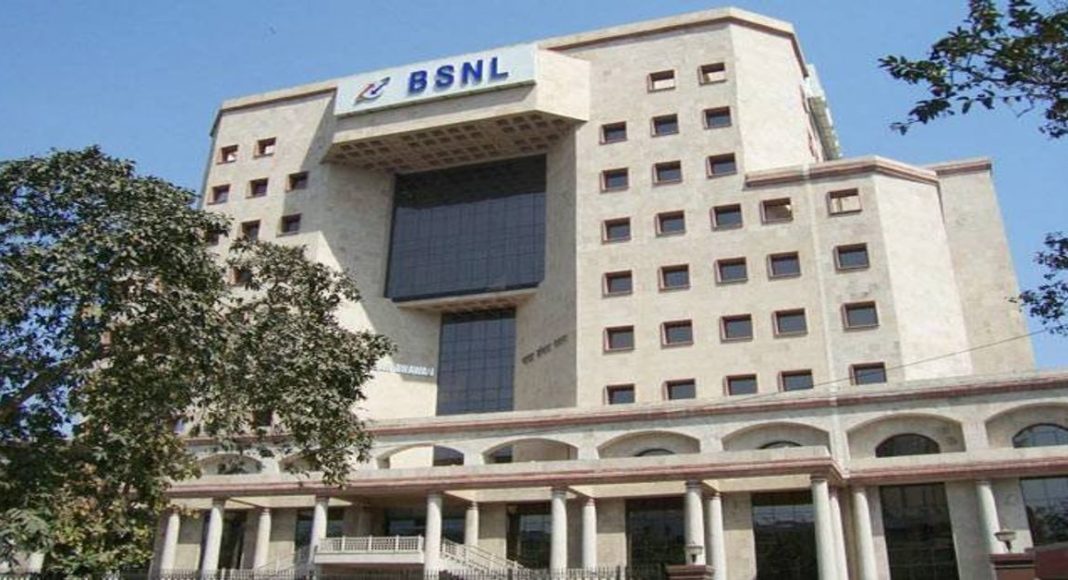 Bharat Sanchar Nigam Limited (BSNL) has launched its new prepaid recharge plan of Rs 599 which gives customers unlimited voice calling benefits for 180 days (6 months). The new recharge plan is not a Pan-India plan as it is initially available in select circles only. But it should be noted that the recharge offers only voice calling, and there is no unlimited high-speed data benefit on the recharge of the new plan. The new recharge plan also comes with validity extension benefits which means that the plan will help you extend the validity of your current account by 180 days.

The new recharge plan is available for telecom network subscribers only, with the exception of Mumbai and New Delhi. As the state-owned telecom operator recently had discounted five of its data-only recharge plans in select cities. The recharge plans include Rs 549, Rs 561, Rs 2,798, Rs 3,998, and Rs 4,498.

It should be noted that, BSNL had discounted five of its long-validity, data-only prepaid recharge plans in select circles last month. The discounted plans include plans of Rs 549 which offered 2GB data benefits for 60 days while the Rs 561 data plan offered data benefits of 1GB with 80 days validity. Other than that, the state-owned company also discounted its Rs 2,798, Rs 3,998, and Rs 4,498 data plans with 365 days validity.

Also, in February, BSNL introduced and revised many post-paid plan to increase the data limit, the company also changed and revised its FTTH plan. Last month, it also added a new plan of Rs 2,499 for their broadband users which offered 40GB data limit. Similarly, other post-paid plans were also introduced with Rs 525 and Rs 725. With Rs 525 post-paid plan, BSNL is offering 40GB of data benefit during the rental period, which was 15GB earlier. While on the post-paid recharge of Rs 725, users will get 50GB of data benefit during the rental period.

Aman Singhhttps://www.gadgetbridge.com/
Aman Kumar Singh has a Masters in Journalism and Mass Communication. He is a journalist, a photographer, a writer, a gamer, a movie addict and has a love for reading (everything). It’s his love of reading that has brought him knowledge in various fields including technology and gadgets. Talking about which, he loves to tweak and play with gadgets, new and old. And when he finds time, if he finds time, he can be seen playing video games or taking a new gadget for a test run.
Facebook
Twitter
WhatsApp
Linkedin
ReddIt
Email
Previous articleHuawei Watch GT with 14-days battery life launched in India: Price and specifications
Next articleA 15-year old Jalandhar boy steals Rs 50,000 from his father’s account to buy PUBG skins