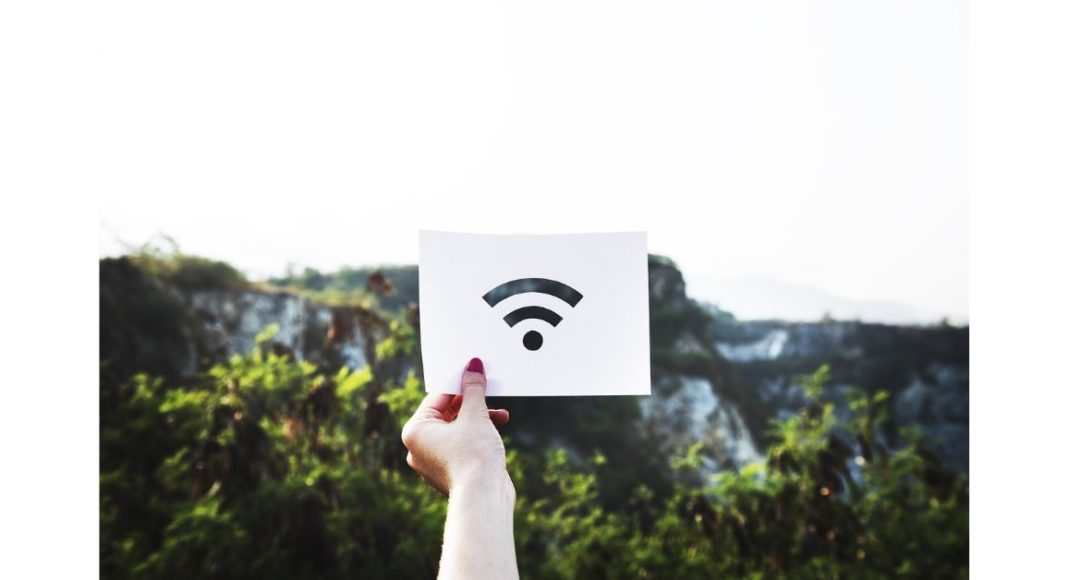 The war of the telecom companies continues. In order to lure its subscribers, the government-run telecom company BSNL collaborated with Paytm to provide its users in locating public WIFI hotspots near their current location. Paytm will notify its users about the availability of the BSNL Wi-Fi hotspot near their area along with the option to opt for a new plan and data usage.

These days every other consumer is using the Paytm app for digital payment. The state-run company BSNL took advantage of the popularity of the app collaborated with it to facilitate its users about the smart WiFi onboarding feature in India.

As per BSNL, from now onwards, consumers purchasing a Wifi plan will be notified by the Paytm app to gain accessibility to BSNL WiFi zones in their area. The Paytm users will get a notification on their device, which will allow them to know available public WiFi zones when the user enters a location where BSNL WiFi is being served. Tapping on the notification will allow them to log in by providing their information if they have purchased the wifi Plan else they buy a suitable plan for using over the WiFi and pay using their Paytm app.

After this, the WiFi will be activated on their number. Using the Paytm app the user can also keep a check on the data usage so that it is not exhausted. Plus the app will also allow them to check the validity of the plan.

Until now the BSNL has not revealed their WiFi plans but the users will be able to select the plans as per their requirement using the Paytm app and purchasing it through UPI, Paytm Wallet and other available payment gateways. Here we would like to mention that BSNL covers all the massive public places where it is facilitating Wi-Fi networks across India. It covers over 30,000 WIFI hotspots zones in India, to be exact.

Komila Singhhttp://www.gadgetbridge.com
Komila is one of the most spirited tech writers at Gadget Bridge. Always up for a new challenge, she is an expert at dissecting technology and getting to its core. She loves to tinker with new mobile phones, tablets and headphones.
Facebook
Twitter
WhatsApp
Linkedin
ReddIt
Email
Previous articleSamsung Galaxy A20s with triple rear cameras introduced in India
Next articleCall of Duty: Mobile crossed 35 million downloads, maximum downloads come from India