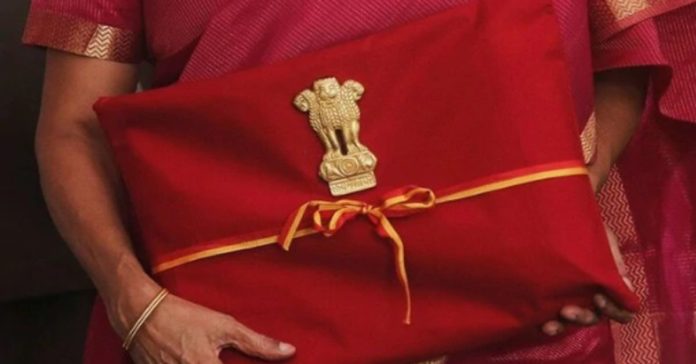 At the Budget 2019, Finance Minister Nirmala Sitharaman has made a number of announcements that will be benefiting the technology and auto sectors in India. Take a look at all the key announcements here:

1A push for cashless payments