Bumble introduces in-app voice and video calling on its app

This makes Bumble even more unique than it was earlier. 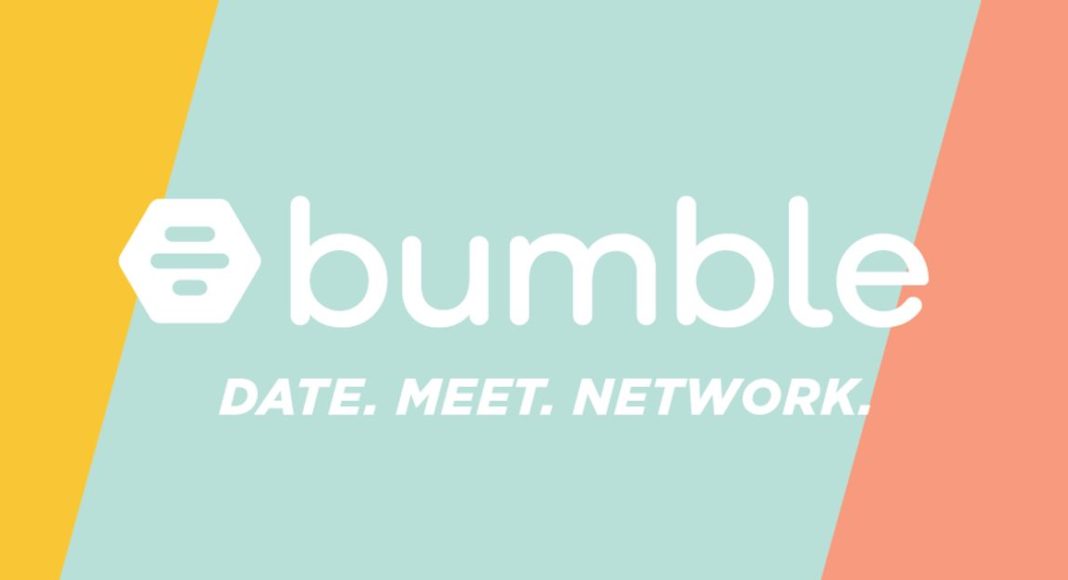 Dating app Bumble has been gaining a lot of popularity because of its unique features. It first grabbed headlines for only giving women the ability to swipe right to people whom they are interested in. Then it got some interesting features which enabled people to connect with each other for becoming friends or for work rather than for dating. Now, Bumble is adding another feature that makes it very unique as compared to most other dating apps: In-app voice or video calling.

The feature will be applicable for all kinds of things Bumble is used for, including Bumble Bizz and Bumble BFF and obviously, for dating too. However, we should mention that the option to begin a voice or a video call will only appear once you have made a match with someone and not before that. Another interesting thing that we should point out is that while women can call from that initial match, men will have to wait until the first move is made by a woman. So basically, if two people match on Bumble and like each other, they would no longer have to share their phone numbers to talk. They can just use bumble to do it.

Furthermore, the ability to call each other will go away in case they unmatch. We should mention that there is only one other major dating app that enables people to make video calls – Badoo. However, is not a co-incidence that both Bumble and Badoo have got the same feature now as both the apps are operated by the same man: Andrey Andreev.

The two apps have been consolidated by Andreev, along with Chappy and Lumen into a new holding group that is named Magic Lab. The trio now has plans to invest in new technology to “bring people together.”

Video-related features are slowly coming to dating apps. For instance, Hinge enables people to upload videos to their profile and Tinder has got a feature called Loops that lets users create looping GIFs. But the benefit of video chats is that it may help people save some time in the form of bad first dates. However, a downside of video-calls on dating apps can be that people may end up abusing them. It would be downright annoying to receive calls from people who don’t know how to acknowledge and respect boundaries on dating apps.

So there are pros and cons to the feature, but luckily, you can always unmatch if you meet an annoying person like that on the app.

Avani Baggahttp://www.gadgetbridge.com
Avani has an immense love for reading, travelling and food, but not necessarily in the same order. Avani almost started pursuing law, but life had other (better) plans for her and she chose to be a writer instead (luckily!) She previously covered technology at Times Internet and wrote about smartphones, mobile apps and tech startups. When she’s not writing, you’ll be able to find her in book stores or catching up on her social life.
Facebook
Twitter
WhatsApp
Linkedin
ReddIt
Email
Previous article
Nintendo to launch Pokemon Masters for iOS and Android Devices
Next article
Xiaomi starts looking for beta testers for its MIUI Global Stable ROM update: Here’s more on it