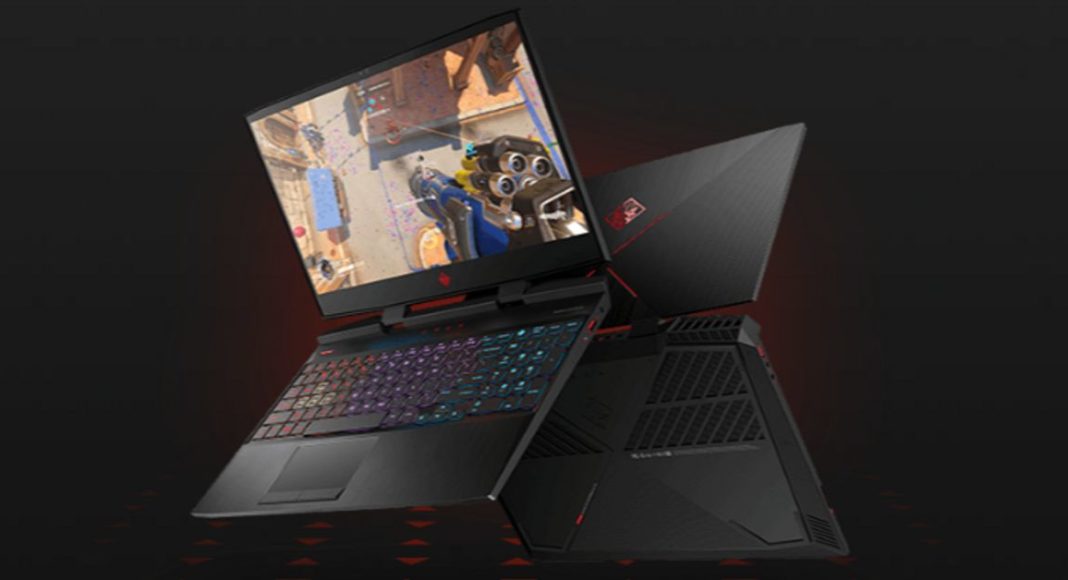 Consumer Electronics Show 2019 has begun and the first major launch from the event is by HP. The company has made a number of announcements at CES 2019 and launch some new notebooks as well as a gaming display. Read on to know about the tech specs and features of the newly launched devices by HP:

The all new HP Spectre x360 with AMOLED display is claimed to offer bright and accurate colours that cover 100% of the DCI-P3 colour space and have a contrast ratio of 1,00,000:1. The device comes with wide horizontal viewing angles, showcases deep blacks and will offer a fast response time close to 0.1 ms. HP has also said that the display will support HDR, but then the company hasn’t given an official word on the resolution of its AMOLED panel. We do know that the display comes with Intel’s Whiskey Lake-U processors coupled with Nvidia’s discrete graphics. The launch of the display is expected in March.

HP Omen X Emperium 65 is a big format gaming display that comes with a built-in 120W sound-bar that will be available for purchase next month. The monitor sports a 64.5-inch 8-bit AMVA panel that has a resolution of 3840×2160 and 750-1000 nits brightness and a 3200:1- 4000:1 contrast ratio. The display has viewing angles of 178 degrees and a refresh rate of 120-144Hz. The response time of the display is said to be 4ms. The gaming display has a 384-zone full direct-array backlight and the company says that it comes with an enhanced HDR experience and is certified by VESA DisplayHDR 1000. This basically means that it is capable of matching the highest standards for a PC monitor. So, the gaming display is likely to come with HDR10 and Dolby Vision. HP Omen X Emperium 65 also comes with DisplayPort 1.4 input, three HDMI 2.0b input an S/PDIF out and dual-port USB 3.0.

The technology giant has updated its HP Omen 15 gaming laptop with Nvidia’s 10-series GPUs, display with 240Hz refresh rate and a Wi-Fi 6 controller. The company has announced that the upgraded models from the series that will be powered by the new GPUs will be launched in February, while the ones with fast displays and the new Wi-Fi controller will be available in July. The gaming laptop will come with a 15.6-inch display and will be powered by Intel’s six-core Core i7-8750H processor and Nvidia’s GeForce GTX 1070 Max-Q GPU.

The HP EliteBook x360 830 G5 2-in-1 comes with 13.3-inch display and comes with HP’s Sure View privacy feature. The laptop is powered by Intel’s 8th Gen Core i7 CPU coupled with Intel UHD Graphics 620 GPU and has up to 2TB of SSD storage. The machine comes with 32GB of RAM and has two USB-C ports, two USB 3.1, an HDMI, a headphone jack, a SIM card slot, and an optional Smart Card reader for connectivity.

The company has launched a range of Chromebooks that are powered by AMD. The technology giant’s HP Chromebook 14 AMD will be powered by AMD’s A4 or A6 processor coupled with Radeon R4 or R5 graphics.