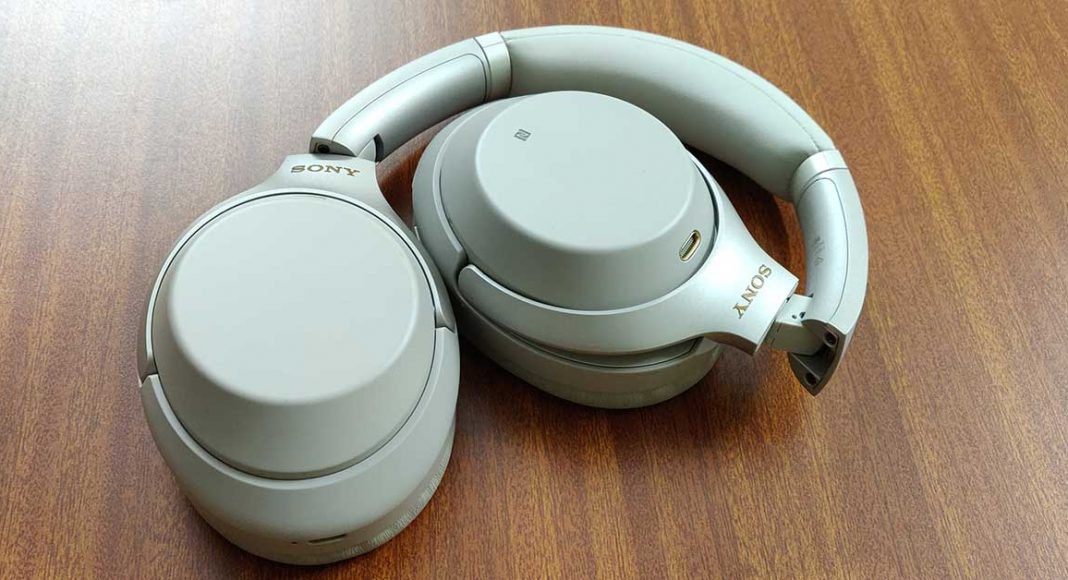 The CES 2019 has seen a number of new innovations and exciting gadgets starting from LG’s rollable TV to the design of Uber’s upcoming air taxi service. A number of laptops and televisions were launched at the ongoing tech show. And now, Sony has announced an update to its noise cancellation headphone lineup at CES 2019. While the update it a small one, we are sure that many users will find it to be extremely useful.

Sony WH-1000XM3 noise-cancelling headphones, that were announced by the company at IFA 2018 are confirmed to be getting the Amazon Alexa update in the next few weeks. Sony’s on-ear WH-1000XM3 wireless headphones are the successor to the company’s WH-1000XM2 model and come with 40mm drivers, 30 hours of battery life and have noise cancellation modes that can be customised by the users. Sony WH-1000XM3 (review) supports high-resolution audio codecs like aptX HD and LDAC. The headphone’s predecessor – Sony WI-1000X – can be worn around the neck, are wireless and are claimed to offer 10 hours of battery life. Like Sony WH-1000XM3, WI-1000X are also very good at noise cancellation.

While all the three headphones already have support for Google Assistant, they will be getting support for Alexa as a firmware update in Q1 2019. The update will be available to users via Sony’s Headphones Connect App – for both Android and iOS versions. However, it is worth noticing that even though the headphones will have support for both the digital assistants, customers will only be able to use one at a time.

Apart from these announcements, the company also updated its range of Extra Bass speakers at the tech event. The speakers that have been launched by Sony are SRS-XB12, SRS-XB22, and SRS-XB33, which are successors of Sony’s XB10, XB20, and XB30 speakers respectively. Sony has also announced some 8K and 4K televisions which come Apple AirPlay support at CES 2019.

Avani Baggahttps://www.gadgetbridge.com
Avani has an immense love for reading, travelling and food, but not necessarily in the same order. Avani almost started pursuing law, but life had other (better) plans for her and she chose to be a writer instead (luckily!) She previously covered technology at Times Internet and wrote about smartphones, mobile apps and tech startups. When she’s not writing, you’ll be able to find her in book stores or catching up on her social life.
Facebook
Twitter
WhatsApp
Linkedin
ReddIt
Email
Previous articleCES 2019: Asus Chromebook Flip C434 launched
Next articleKingston HyperX Savage EXO external SSD review: Extreme storage performance for gamers