Here's everything different about them! 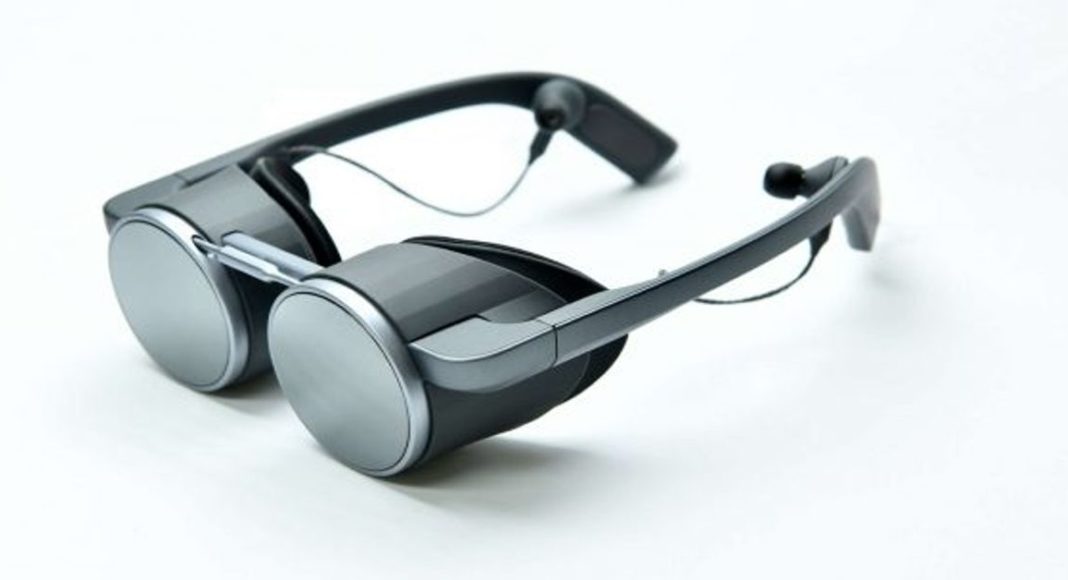 The Consumer Electronics Show sees a number of cool innovations every year. CES 2020 is no exception to this and we have already seen a slew of futuristic concepts and devices there. The latest one among these is VR glasses from Panasonic. One thing very different about Panasonic’s offering is that they don’t look the way most other VR headsets do. Instead, they pretty much look like any other pair of regular glasses, but obviously their lenses are way thicker. But even then, the difference in their look and feel is an extreme improvement over what we have seen so far with the likes of Oculus and HTC Vive.

Other than this, Panasonic has also said that the glasses come with a number of technical enhancements as compared to other solutions that are currently available in the market. The micro-OLED panels of the glasses have been developed by Panasonic in collaboration with Kopin and the company has said that they are extremely high-resolution and do not have any ‘screen-door effect’. This, according to the company, sets them apart from other VR headsets. Panasonic has also said that its VR glasses are the first ever in the world to support HDR.

The company has used its own audio technology in its VR glasses and Technic drivers have been deployed in the earbuds. Panasonic has promised rich and dynamic sound experience because of these. Furthermore, optical designs from Lumix camera division have been used. We should mention that signal processing technologies that are similar to the one used in Panasonic VR glasses have been found in the company’s televisions and Blu-ray players.

We should mention that Panasonic has not as yet said anything about the availability or the price of its VR glasses. If some speculations are to be believed, then the company may not sell them as a consumer product at all. We don’t find that hard to believe as a number of innovations that are showcased at CES never really make it to the consumer market. 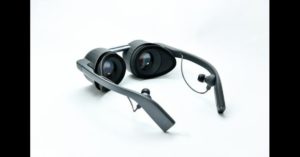 However, it is also worth pointing out that Panasonic has hinted about some commercial applications of the VR glasses that it plans to implement once 5G networks become widespread. Among these applications are virtual travel and VR sports.

Although we would have to wait to see that sort of a thing happening, one thing we can say is that other companies can really take a cue from Panasonic’s VR glasses and start making sleeker VR equipment.

Avani Baggahttp://www.gadgetbridge.com
Avani has an immense love for reading, travelling and food, but not necessarily in the same order. Avani almost started pursuing law, but life had other (better) plans for her and she chose to be a writer instead (luckily!) She previously covered technology at Times Internet and wrote about smartphones, mobile apps and tech startups. When she’s not writing, you’ll be able to find her in book stores or catching up on her social life.
Facebook
Twitter
WhatsApp
Linkedin
ReddIt
Email
Previous articleCES 2020: Samsung SSD T7 Touch with fingerprint scanner launched
Next articleRealme 5i launched in India at Rs 8,999