Finally some news on PS5! 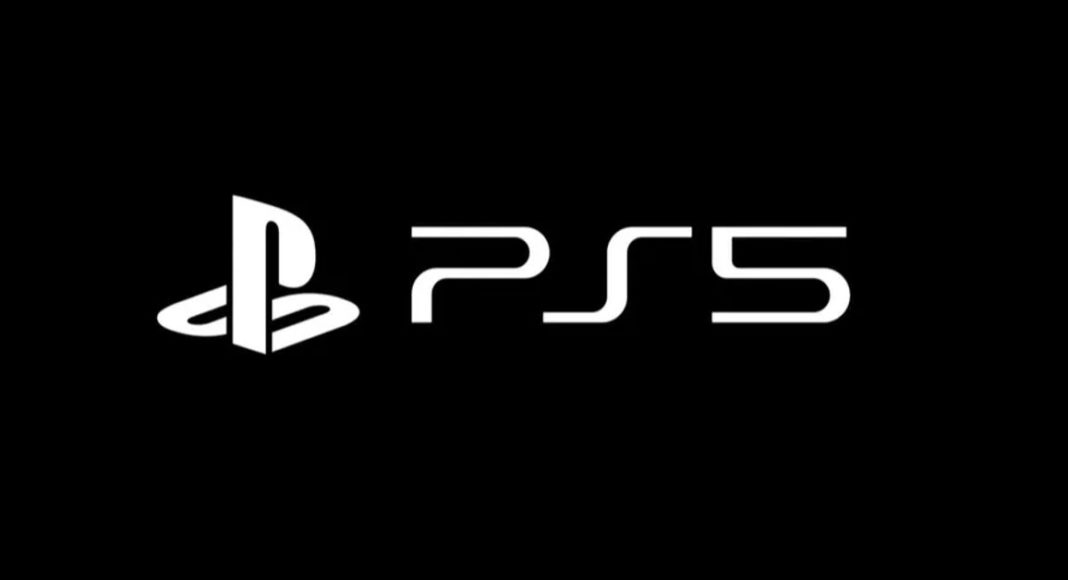 We have been waiting for the PlayStation 5 since ages. So any news on the upcoming gaming console gets us super excited. At the on-going CES 2020 tech show, Japanese technology company Sony has revealed the logo of PlayStation 5.

At the same event, the firm also announced that it has sold more than 5 million PlayStation VR headsets since the device was first launched in October 2016. Sony also said that it has till now sold 104 million units of PlayStation 4 and it is worth mentioning that this number makes the device the second-best selling gaming console ever. Interestingly, the first spot is also held by Sony because PlayStation 2 is the most sold gaming console in history and the company has sold 158 million of its units.

The newly launched logo of the PlayStation 5 is, needless to say, a lot like that of PlayStation 4 and 3. Actually, the only evident difference between the logos is the number that’s written next to ‘PS’. The font of the letters is exactly the same as earlier and there are no visible differences in design.

PlayStation 5 has been a much awaited and talked about device and a lot of details about the upcoming console have been doing rounds on the internet. Sony is expected to launch the gaming console next year. As of now, there’s no clarity on what the console will look like. In contrast, Microsoft has already showed off its upcoming Xbox Series X that will be competing directly with PlayStation 5.

Various reports have suggested that the PlayStation 5 will come with support for 8K graphics and super-fast SSDs that is supposed to decrease the load time. The upcoming device is also said to have backward compatibility with PS4 and support for ray tracing. In terms of hardware, the PS5 will reportedly come with an eight-core CPU that is said to be based on AMD’s new Zen 2 architecture. Reports have also suggested that the console will come with a custom GPU that will be based on AMD‘s Radeon Navi hardware.

Some details of the PlayStation 5’s controller have also emerged online. The new controller is said to come with haptic feedback instead of the rumble technology that the current one has. It will also come with ‘adaptive triggers’ that are said to have the ability to adjust the level of resistance on being pressed. More details about the PlayStation 5 are expected to surface at the E3 expo that will be held in Los Angeles in June.

Avani Baggahttp://www.gadgetbridge.com
Avani has an immense love for reading, travelling and food, but not necessarily in the same order. Avani almost started pursuing law, but life had other (better) plans for her and she chose to be a writer instead (luckily!) She previously covered technology at Times Internet and wrote about smartphones, mobile apps and tech startups. When she’s not writing, you’ll be able to find her in book stores or catching up on her social life.
Facebook
Twitter
WhatsApp
Linkedin
ReddIt
Email
Previous articleCES 2020: Samsung plans to launch Galaxy Home Mini smart speaker this year
Next articleCES 2020: The Samsung Galaxy Chromebook launched and here is everything you need to know