Here's everything you need to know about Chandrayaan 2. 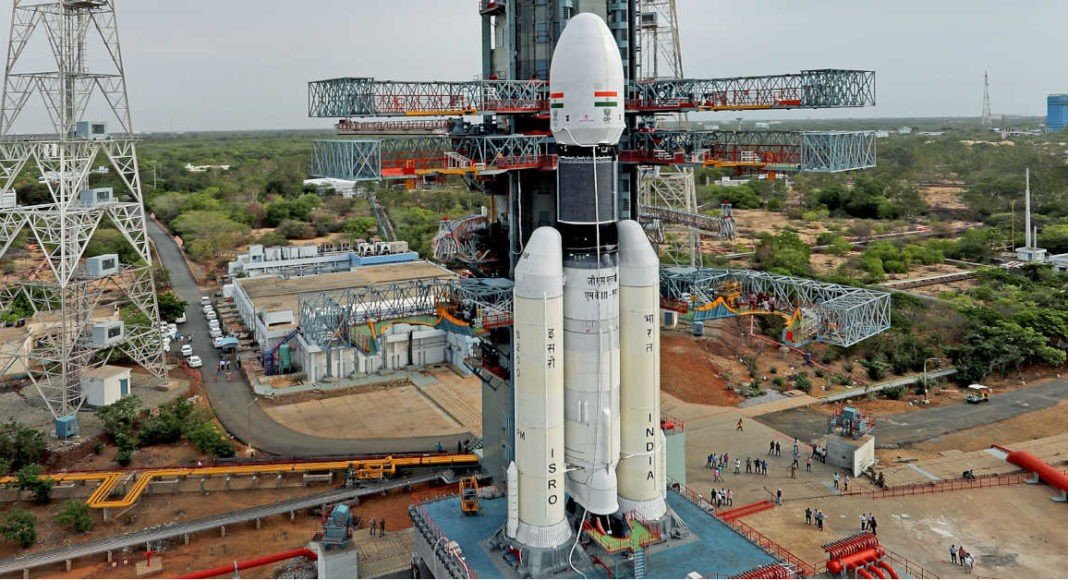 The GSLV-Mk III rocket is 43.4 metre tall and weighs 640-tonnes. It has been nicknamed as ‘Baahubali’.

While Chandrayaan-2 has been slung into the intended orbit, it will now have a journey of over a month and a half as it will traverse the 384,400 km between the Earth and its sole satellite.

Speaking on the launch, ISRO’s Chairman K Sivan said, “I’m extremely happy to announce that the GSLV-Mk III-M1 successfully injected Chandrayaan-2 spacecraft into Earth orbit. It is the beginning of a historic journey for India towards the moon and to land at a place near the South Pole to carry out scientific experiments. I salute to all those involved in the launch of Chandrayaan-2.”

The rocket blasted off from Satish Dhawan Space Centre that is located in Sriharikota spaceport at 2:43 pm. After 16 minutes, the rocket was put into orbit Chandrayaan-2 that has three different segments: The Orbiter, the lander ‘Vikram’ and the rover ‘Pragyan’. It has now started its journey to the Moon that will span over 48 days. During this time, ISRO will raise the orbit of the spacecraft by a series manoeuvres so that it is put on Lunar Transfer Trajectory.

We should mention that the rocket was actually meant to fly on July 15 at 2:51 am. However, the mission was called off an hour in advance due to a technical glitch.

An ISRO official has also said that the lander Vikram will land on the Moon on September 7. Speaking to IANS, the official said, “Since this is the first moon landing mission of ISRO, we had built-in buffer time which is being used now.” 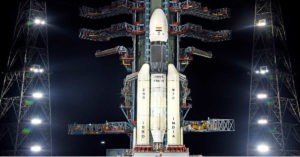 Speaking more on Chandrayaan-2, it is worth adding that ISRO has named the lander ‘Vikram’ in the memory of Vikram Sarabhai, who is an Indian space pioneer. The rover’s name ‘Pragyan’ means wisdom in Sanskrit. ISRO has also said that on September 7, the lander Vikram will be separated from the Orbiter and will be seen performing a series of complex manoeuvres.