The warning came soon after Sony removed the game from the PlayStation Store after several complaints. 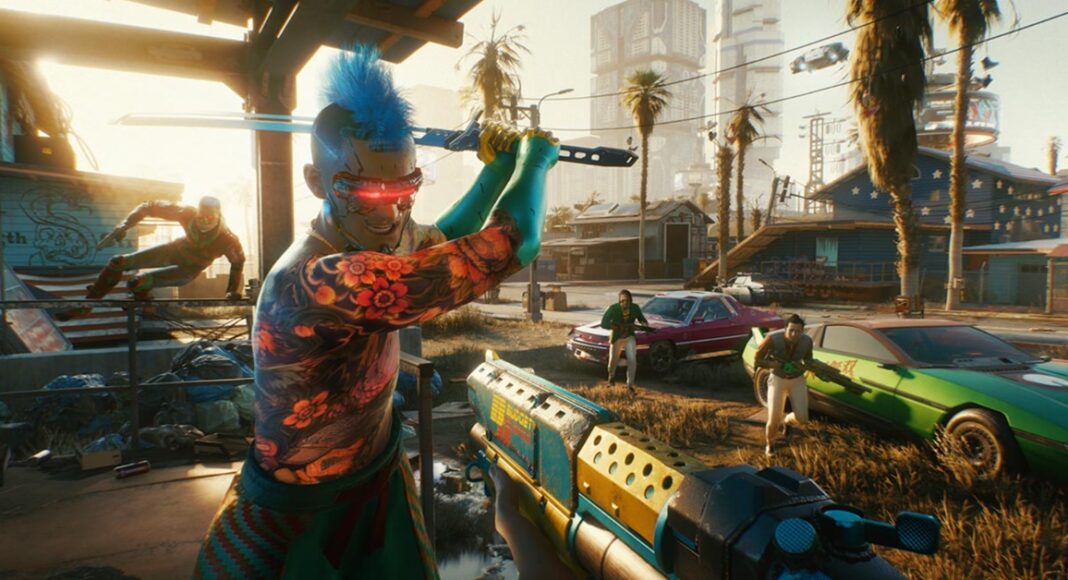 It seems that year 2020 has been surrounded by controversies. The latest news is rife that Cyberpunk 2077 has landed in criticism for the users who have been experiencing bugs. Additionally, the listing of this much anticipated game on Microsoft Digital Store now showcases a warning label.

This warning by Microsoft regarding Cyberpunk 2077 came soon after Sony removed the game from the PlayStation Store after several complaints. Sony stated that it’s removing Cyberpunk 2077 from the PlayStation Play Store to provide a better customer experience. If you are wondering what would be the fate of the customers of PS4 who already purchased the game from its online store.

According to the Microsoft Digital Store warning for Cyberpunk 2077, the users may witness performance issues while playing this game on Xbox One consoles until the game is updated.

In a Twitter post, Cyberpunk has revealed, “First of all, we would like to start by apologising to you for not showing the game on base last-gen consoles before it premiered and, in consequence, not allowing you to make a more informed decision about your purchase. We should have paid more attention to making it play better on PlayStation 4 and Xbox One.”

Ahead of the film’s release in 2021, Microsoft is inviting fans to help us create an arcade-style Xbox video game inspired by the movie. It is also launching two new learning paths and hosting themed virtual workshops to help learners of all ages explore science, technology, engineering, art and math (STEAM) careers and discover the wonders of computer science.

“On our quest for a truly fan-inspired gaming experience, we’ll bring two lucky winners’ ideas into reality as the official “Space Jam: A New Legacy” arcade-style video game, available as the newest Perk for Xbox Game Pass Ultimate members in 2021. Since Xbox Game Pass was built on fan feedback, it’s only fitting that fan-inspired ideas will create this once-in-a-generation experience,” a Microsoft blog post.

Now through December 30, fans aged 14 and older can submit game ideas at the official contest website. Winners will also receive a virtual Microsoft coding workshop for their local community; their names featured in the game credits, an exclusive winner’s bundle with signed and authenticated LeBron James memorabilia; “Space Jam: A New Legacy” merchandise and Nike VIP packs; a personalized Xbox Series S console; and a private friends and family screening of the film.