Phone numbers that have been leaked could be used for fraud, phishing, impersonation, and marketing. 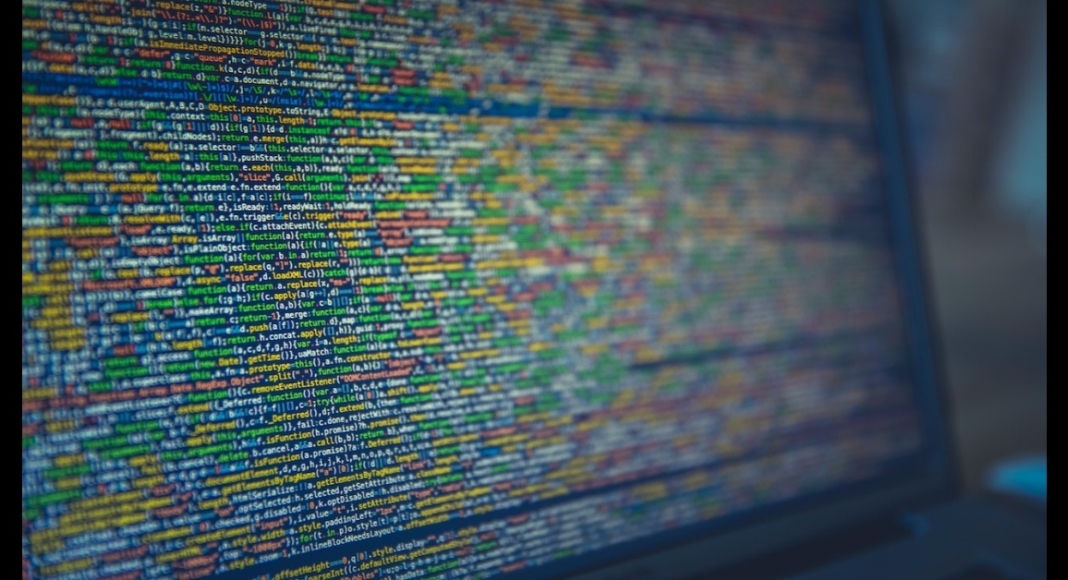 An estimated 487 million WhatsApp users’ mobile number database has purportedly been listed for sale on a hacking platform. According to reports, the hacker utilised a method called scraping to gather the personal data of these WhatsApp users. Phone numbers that have been leaked could be used for fraud, phishing, impersonation, and marketing.

According to a new database, these numbers are reported to belong to WhatsApp users in 84 different countries. According to reports, the leak contains user personal information such as Twitter handles, usernames, account names, locations, phone numbers, and email addresses.

As per the report on November 16, an actor advertised on a well-known hacking site that they were offering a database with 487 million WhatsApp user mobile numbers as of the year 2022. Data on WhatsApp users from 84 different countries is purportedly included in the file. Over 32 million US user records, according to the threat actor, are included.

It is reported that the residents of Egypt (45 million), Italy (35 million), Saudi Arabia (29 million), France (20 million), and Turkey make up a sizable portion of the world’s phone numbers (20 million). Over 11 million UK citizens’ phone numbers, as well as close to 10 million Russians’, are reportedly included in the information for sale.

The seller of WhatsApp’s database gives Cybernews researchers access to a sample of the data upon request. The shared sample included 817 US user numbers and 1097 UK user numbers. In its investigation, it found out that every single one (number in the sample) of them is actually a WhatsApp user.

All the numbers in the instance are those of active WhatsApp users but it has not been disclosed yet how they came into possession of the database. But scraping could be used to get user information for WhatsApp, which is against the service agreement.

Komila Singhhttp://www.gadgetbridge.com
Komila is one of the most spirited tech writers at Gadget Bridge. Always up for a new challenge, she is an expert at dissecting technology and getting to its core. She loves to tinker with new mobile phones, tablets and headphones.
Facebook
Twitter
WhatsApp
Linkedin
ReddIt
Email
Previous article
Xiaomi 13 series launch is scheduled to take place on December 1
Next article
Simple and legit ways to Remove the ‘Activate Windows’ Watermark on Windows 10?