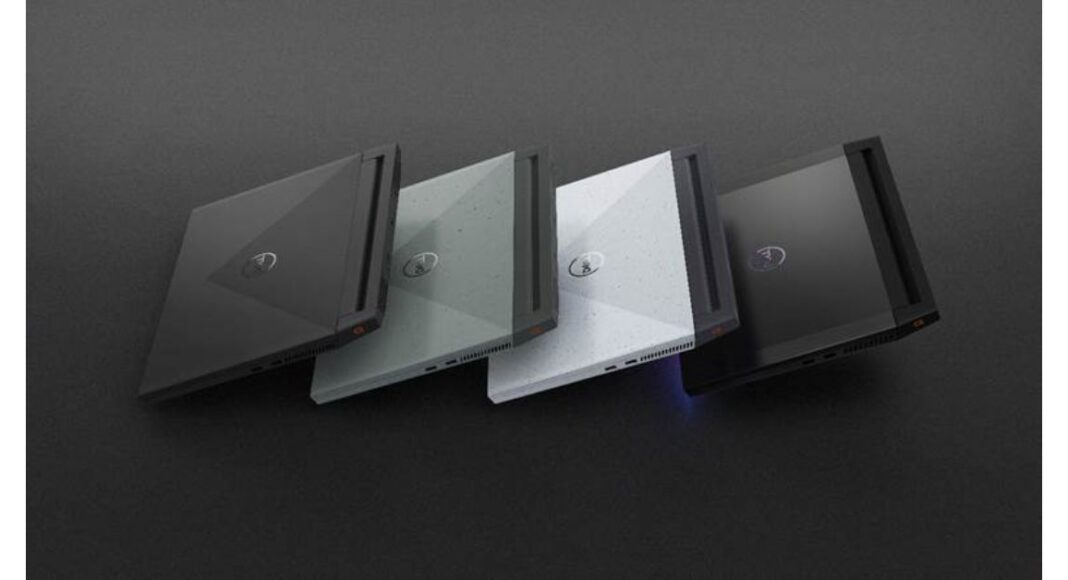 The Dell laptops come with either a 56Whr or an 86Whr battery and a spill-resistant keyboard. The base variant has a numeric keypad upgraded up to a 4-zone RGB backlit. The machines run Windows 10 OS with two tuned speakers with Nahimic 3D Audio. In addition to this, it comes integrated with a 720p webcam with a dual-array digital microphone. Both Intel and the Ryzen editions supports Wi-Fi 6.

Komila Singhhttp://www.gadgetbridge.com
Komila is one of the most spirited tech writers at Gadget Bridge. Always up for a new challenge, she is an expert at dissecting technology and getting to its core. She loves to tinker with new mobile phones, tablets and headphones.
Facebook
Twitter
WhatsApp
Linkedin
ReddIt
Email
Previous article
How to create a backup of your WhatsApp chats on Android and iOS?
Next article
How to create a backup of and permanently delete your Google account?