HomeOther TechGamingDon't like your PSN name? PlayStation now lets you change it

Don’t like your PSN name? PlayStation now lets you change it 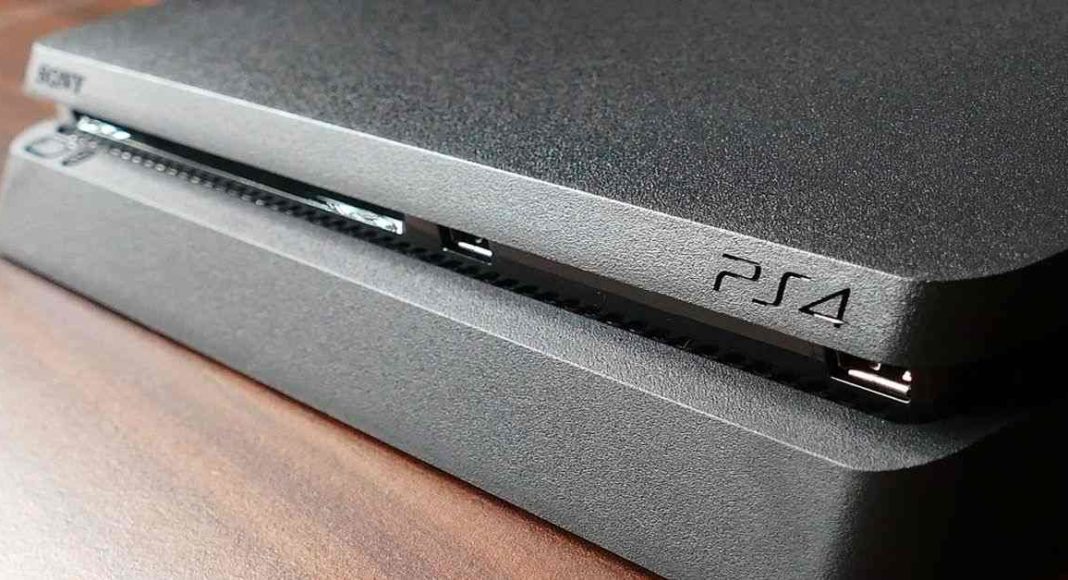 There’s some good news for PlayStation users who don’t like their PSN name. Starting today, Japanese electronics maker Sony will now let users change their PSN names. The feature initially launched in beta in October last year, and now, the company has made it available to all. If you don’t like your PSN name, you will be able to change your name via your PS console or through a browser.

However, make sure that you don’t do it often. The first time you change your username, it will be free. But then, it will cost you $9.99 each time. For PlayStation subscribers, it will be more affordable than it will be for others. They would have to pay $4.99 each time after the first.

But then, there’s one good thing too. If you want to go back to a PSN name that you used earlier, you will be able to do it for free. In order to keep it simple for your friends to recognise you with your new PSN name, PlayStation also has an option to display your old name next to the new one for 30 days.

It is worth adding that most games on PlayStation 4 that have been released on either April 1, 2018, or after that should work perfectly well with your new PSN name. This is because it was only then that developers started using tools that enabled a user to change his name at the system level. Sony has said that a “large majority of the most actively played PS4 games” will work fine. However, this does not guarantee any support for it.

Sony has also published a list of a number of games that will experience no issues, games with known issues and those who have critical issues. In case there are issues in the game, problems can range from minor oddities like your previous PSN name popping up time and again, to some extreme ones.

We should add here that exclusive games like God of War and Spider-Man make the date cut-off. However, a number of them that were released before April 1, 2018, are a part of the ‘games with issues identifies’ list. Games that do have issues include Bloodborne, Grand Theft Auto V, Warframe, Uncharted 4 among others.

The Japanese electronics maker has also said that in case a user is facing issues, reverting back to your old PSN name should resolve most of them. However, there is no guarantee for this as well. With so many warnings and disclaimers, we would completely think it through before we change our PSN name.

Avani Baggahttp://www.gadgetbridge.com
Avani has an immense love for reading, travelling and food, but not necessarily in the same order. Avani almost started pursuing law, but life had other (better) plans for her and she chose to be a writer instead (luckily!) She previously covered technology at Times Internet and wrote about smartphones, mobile apps and tech startups. When she’s not writing, you’ll be able to find her in book stores or catching up on her social life.
Facebook
Twitter
WhatsApp
Linkedin
ReddIt
Email
Previous articleSamsung Galaxy A80 vs Samsung Galaxy A70: Comparison
Next articleSyska UltraTrim HT500 Trimmer launched at Rs 1,699 in India